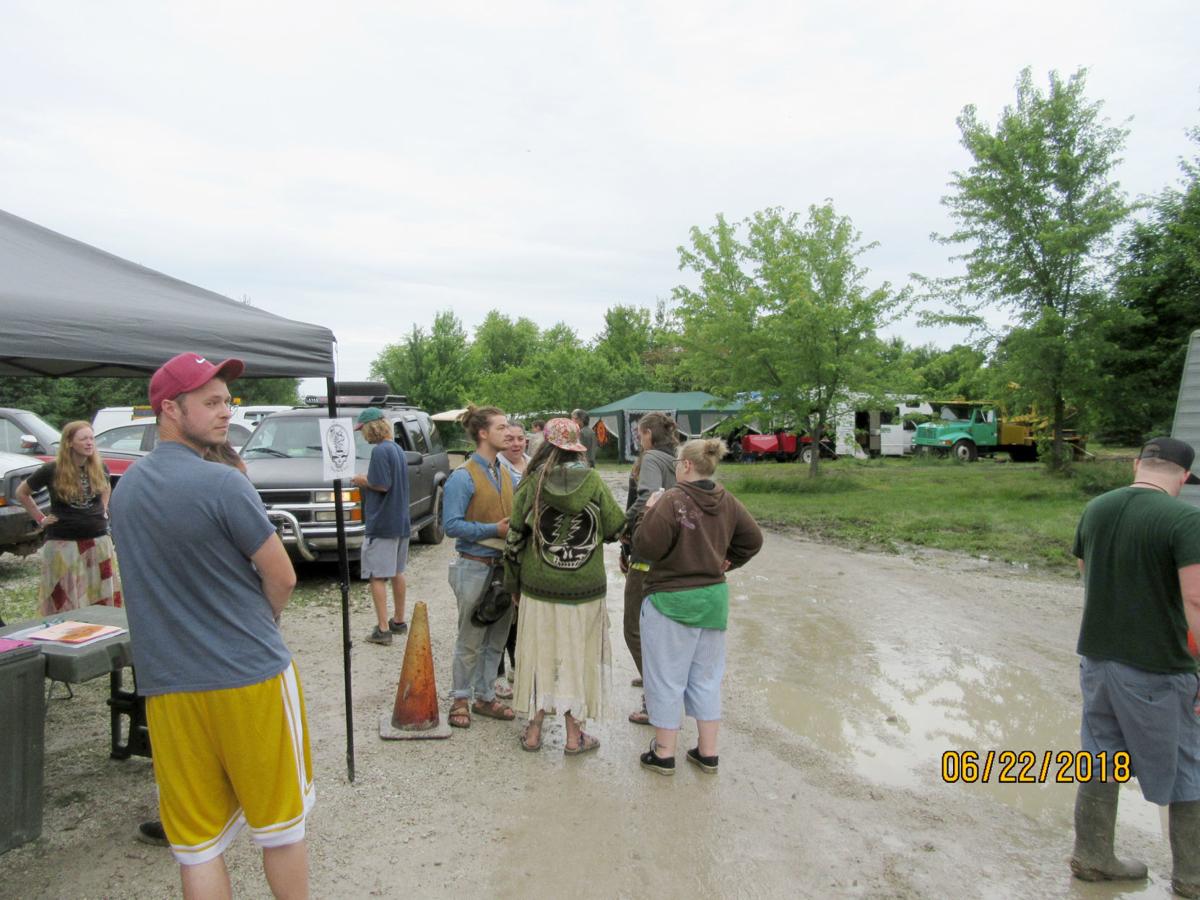 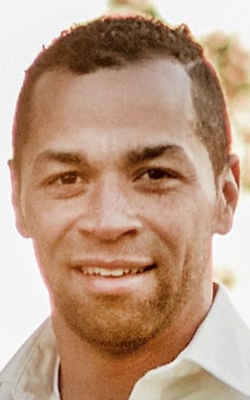 A black business owner is asking an appeals court to reverse a Walworth County judge’s July decision, arguing the $4,000 in zoning citations he received were an example of racism.

The appeal describes as “insulting” the county and Judge Kristine Drettwan’s logic that someone might not have known John Neighbors was African American.

“It is precisely such commentary and such attitudes that allows racial discrimination to continue in the present day,” the appeal states.

Neighbors, of Elkhorn, and his lawyers are saying the private party held on his property in June 2018 is similar to what goes on—and unpunished—in Walworth County all the time, according to a document filed Feb. 3 with the District II Court of Appeals.

But even though the county’s population is only about 1% black, according to 2010 census figures cited in the appeal, county zoning officer Nicholas Sigmund gave Neighbors two citations for each of the three days Neighbors had guests on his property at W3936 County ES.

Drettwan on July 22 denied Neighbors’ motion to dismiss the citations for selective prosecution, saying there was no evidence they were motivated by race.

The county in earlier court proceedings denied the claim that Sigmund had any racist motivations. They have said the citations came because they received a complaint, and the county Land Use & Resource Management Department has to operate that way because they can’t just drive around looking for violations.

Neighbors in his appeal brought back many of the same arguments his side made in Walworth County Court. In the appeal, he references various law enforcement officials who testified about how frequently similar instances of camping on private property go unpunished.

The appeal asks what would be needed to prove a discriminatory purpose behind the citations—such as an office-wide email asking to prosecute only African-Americans or a Confederate flag hanging in the office.

“Under the standard imposed by the Circuit Court, racial discrimination would be allowed to run rampant so long as no one ever utters the ‘N’ word in public when someone is recording,” the appeal states.

Neighbors requested county records for other citations but never got any comparable to his case. Sigmund said some records were kept on scratch paper and Post-it notes, according to the appeal.

After Drettwan’s decision against his case, Neighbors pleaded guilty to the citations because he does not deny having the party on his property. The appeal argues he still has a right to contest the decision even though he pleaded guilty.

Neighbors owns rental properties, two coffee shops, an asphalt company, a tree nursery, and used to own a heating and cooling business, according to the appeal. He has lived in Walworth County for 20 years.

He has been represented by former Walworth County District Attorney Daniel Necci and state Rep. Cody Horlacher, R-Mukwonago, who used to be an assistant district attorney for the county.

The gathering was in conjunction with a Grateful Dead concert happening at the Alpine Valley Music Theater.

Online court records indicate problems with how Neighbors’ lawyers electronically filed the documents, mentioning how the documents do not completely match the print version and how an appendix should have been filed separately.

It appears Neighbors’ lawyers were given until Wednesday, March 4, to make corrections.

There was “no evidence” that the zoning citations Walworth County gave an African American business owner last year were motivated by race, a judge ruled Monday.