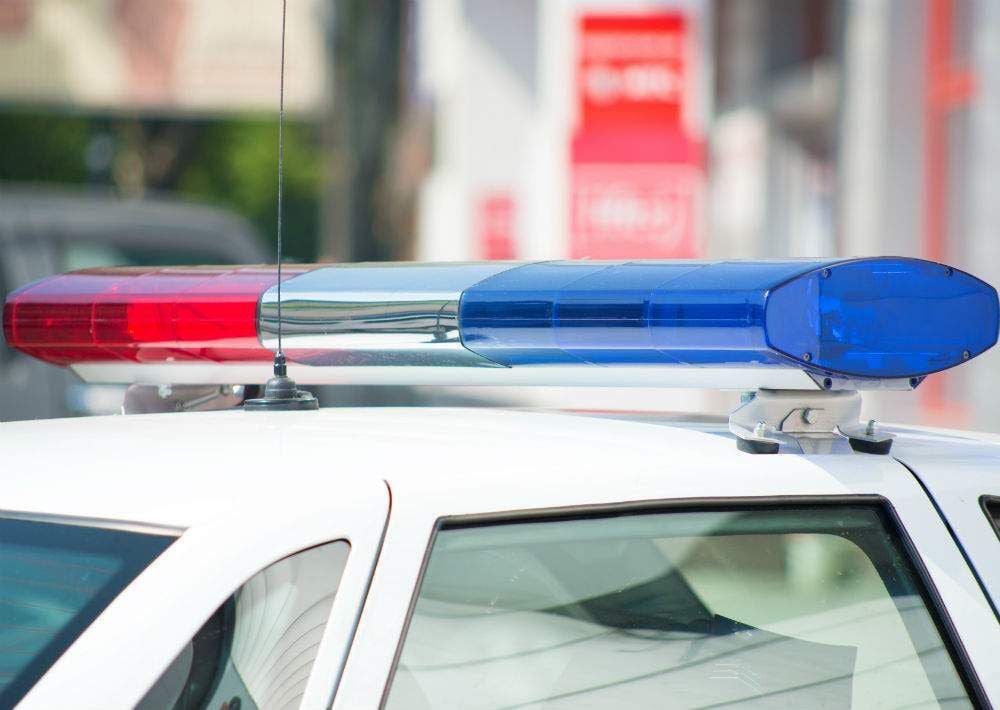 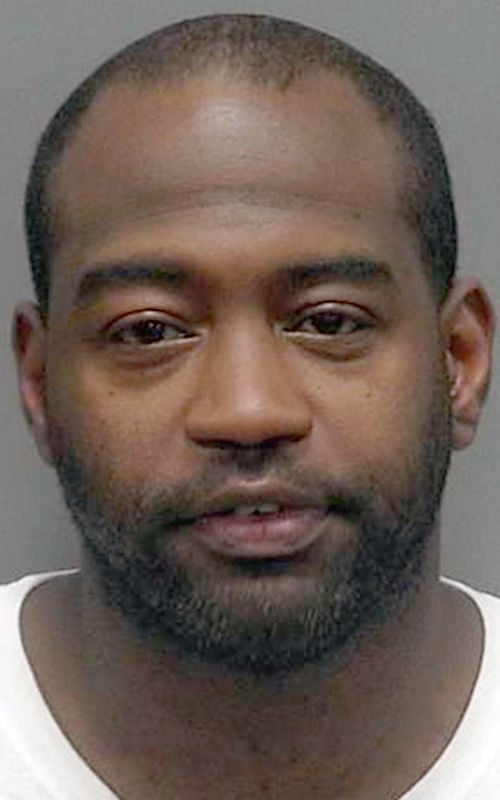 Officers responded to a call in the 600 block of Cherry Street at 1:11 a.m. Saturday after receiving reports of a man outside threatening people with a gun, according to a police department news release.

No shots were fired, and the suspect, Ladarien D. Brackens, 35, of Beloit, fled the scene when police arrived, according to the release.

Brackens was found later by Beloit police in the 1100 block of Ninth Street in Beloit. He was arrested on charges of disorderly conduct while armed, felon in possession of a firearm, violation of a domestic abuse injunction and a probation violation, according to the release.

He is currently being held at the Rock County Jail.