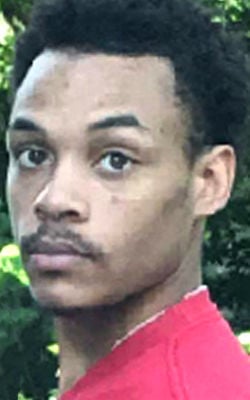 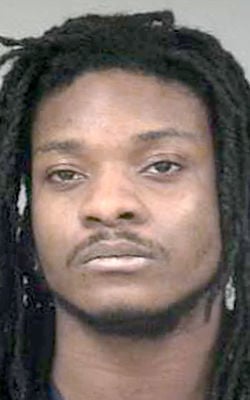 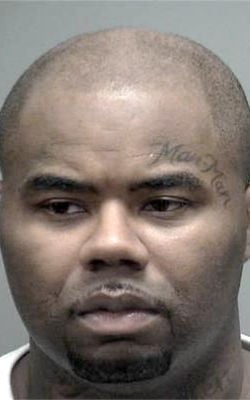 A man shot and killed by Beloit police Dec. 10 was at the scene of a Dec. 7 shooting in Janesville, the Rock County Sheriff’s Office confirmed Thursday.

The sheriff’s office’s investigation revealed that Montay S. Penning, 23, who listed two Janesville addresses as recently as April, was riding in a vehicle that was involved in the nonfatal shooting, which occurred in the 2900 block of South Highway 51.

A sheriff’s official, whom Adams Publishing Group is not naming, said Penning was not a suspect in the initial investigation. Authorities learned of his involvement only after his death.

He is accused of firing the shot that wounded a man the night of Dec. 7 near the intersection of highways 51 and 11 on Janesville’s south side.

Ronald L. Hicks, 34, of 643 Hackett St., was arrested by Beloit police Dec. 24 and was thought to be the driver of the car Tate was riding in. He is charged with party to attempted first-degree intentional homicide and first-degree recklessly endangering safety.

According to the criminal complaint against Tate, the man was shot after arranging to meet Tate at the Kwik Trip at 3123 S. Highway 51 to buy cocaine and heroin.

The victim told a Rock County deputy he believed Tate was trying to short him during the transaction, so he took the drugs without paying, according to the complaint.

The man said he was chased by Tate and by a dark-colored SUV before he was shot, according to the complaint. He said he jumped onto the running board of a passing SUV and was driven to Mercyhealth Hospital and Trauma Center in Janesville but did not seek medical help until days later.

In a Dec. 30 interview with a Rock County investigator, Hicks admitted driving the vehicle Tate was in and claimed Penning was a passenger in the vehicle, according to court records.

Penning was fatally shot by Beloit police Dec. 10 after they responded to a report of shots fired and a stolen vehicle near Henry Avenue and Riverside Drive in Beloit.

Police said Penning was shot because officers saw that he was armed in the 1800 block of Harrison Avenue.

An independent investigation into Penning’s death is underway by the Wisconsin Department of Justice’s Division of Criminal Investigation.

Gillian Drummond, the department’s communications director, had no updates on the investigation Thursday.

Beloit Police Chief David Zibolski told the police and fire commission that state officials said the investigation could take 30 to 45 days before it is sent to the Rock County District Attorney’s Office for review.