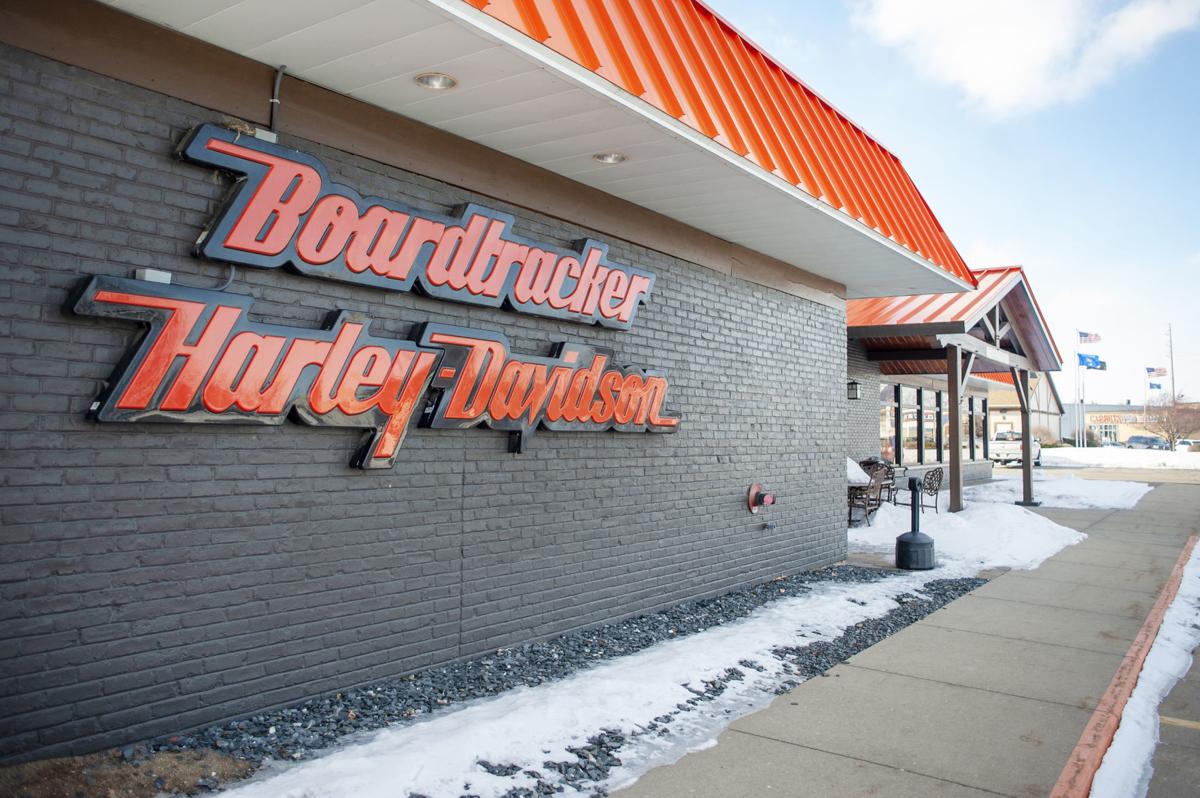 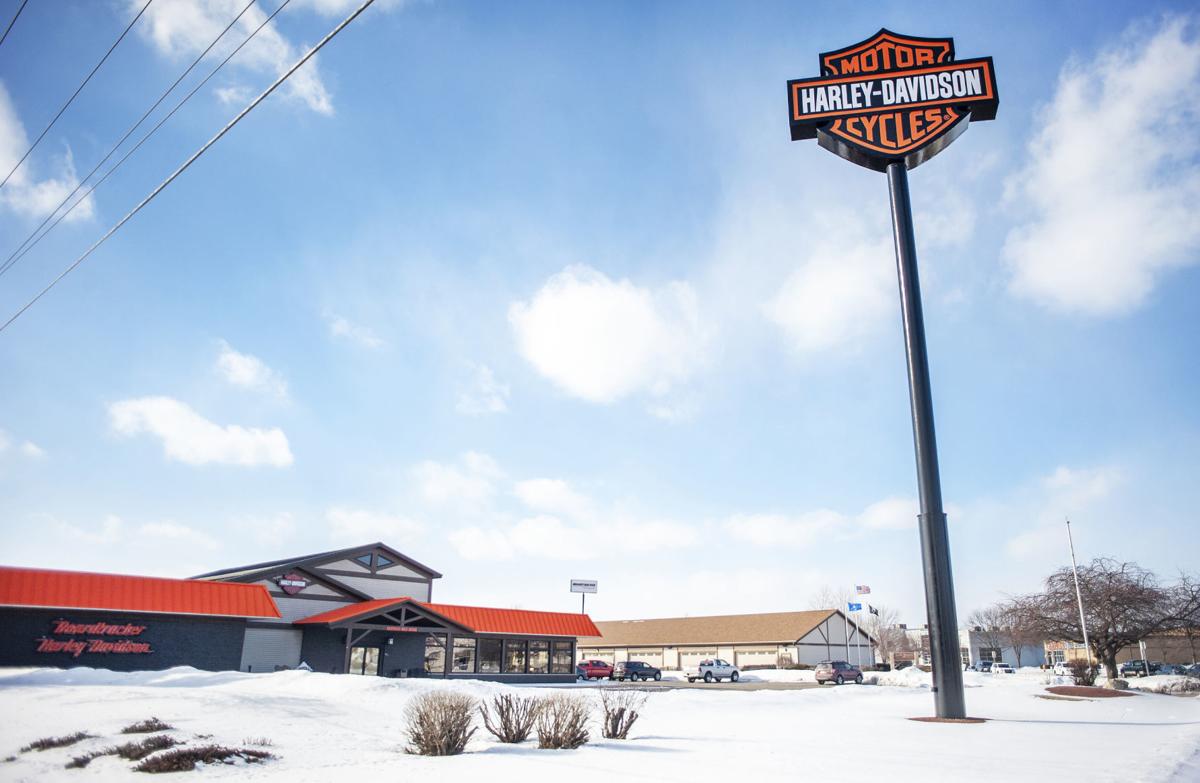 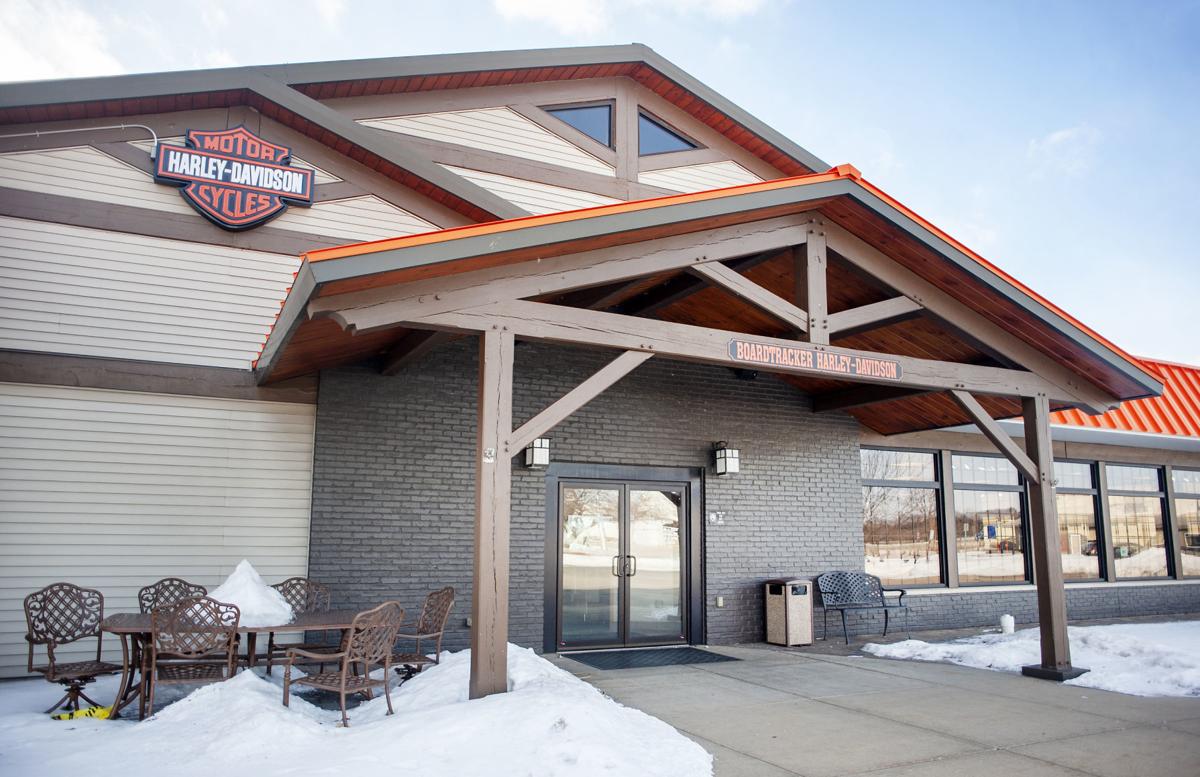 A creditor is suing the owner of Boardtracker Harley-Davidson in Janesville and another dealership in suburban Milwaukee for a total of $6.3 million.

Harley-Davidson Credit Corp. alleges Sara Pomeroy, the owner of Boardtracker and Iron Town Harley-Davidson in New Berlin, did not return owed money and wrote fraudulent checks to the creditor, according to a federal lawsuit filed Feb. 26.

The creditor finances inventory by lending money to dealerships so they can acquire motorcycles and other products to sell to customers.

The dealers are then supposed to repay those loans. Pomeroy, who lives in Naples, Florida, kept the proceeds and made payments to the creditor using accounts with insufficient funds, according to the lawsuit.

The creditor first realized in fall that the dealerships owed money. Multiple automatic payments from the dealerships’ holding companies to the creditor failed to process correctly because of insufficient funds, according to the lawsuit.

In early January, Eric Pomeroy informed the creditor that there would soon be a wire transfer to cover the incomplete payments. Later that month, after the creditor said it never received the wire transfer, Eric provided supposed evidence of the transaction, according to the lawsuit.

Despite the purported evidence, the lawsuit claims the Pomeroys never initiated the wire transfer. The lawsuit labels the incident as “lies.”

Eric Pomeroy is not named as a defendant, and the lawsuit does not specify his relation to Sara.

Alon Stein, an attorney representing the defendants, declined to comment when reached by a Gazette reporter. He never comments on ongoing legal matters, he said.

A general manager at Boardtracker did not immediately return a voicemail seeking comment. The dealership itself is not a defendant—only its holding company and owner.

Early February audits at both dealerships revealed dozens of motorcycles had been sold without subsequent repayments to the creditor, according to the lawsuit.

When the lawsuit was filed, Boardtracker’s holding company owed more than $971,000 in breach of lending agreements. Other unrelated debts brought Boardtracker’s total to nearly $2.6 million, according to the lawsuit.

The Harley creditor also sought a restraining order that would have prevented the dealerships from selling creditor-financed inventory. Court documents indicate U.S. District Judge James Peterson denied that request Thursday, saying it effectively would have closed the businesses without notice.