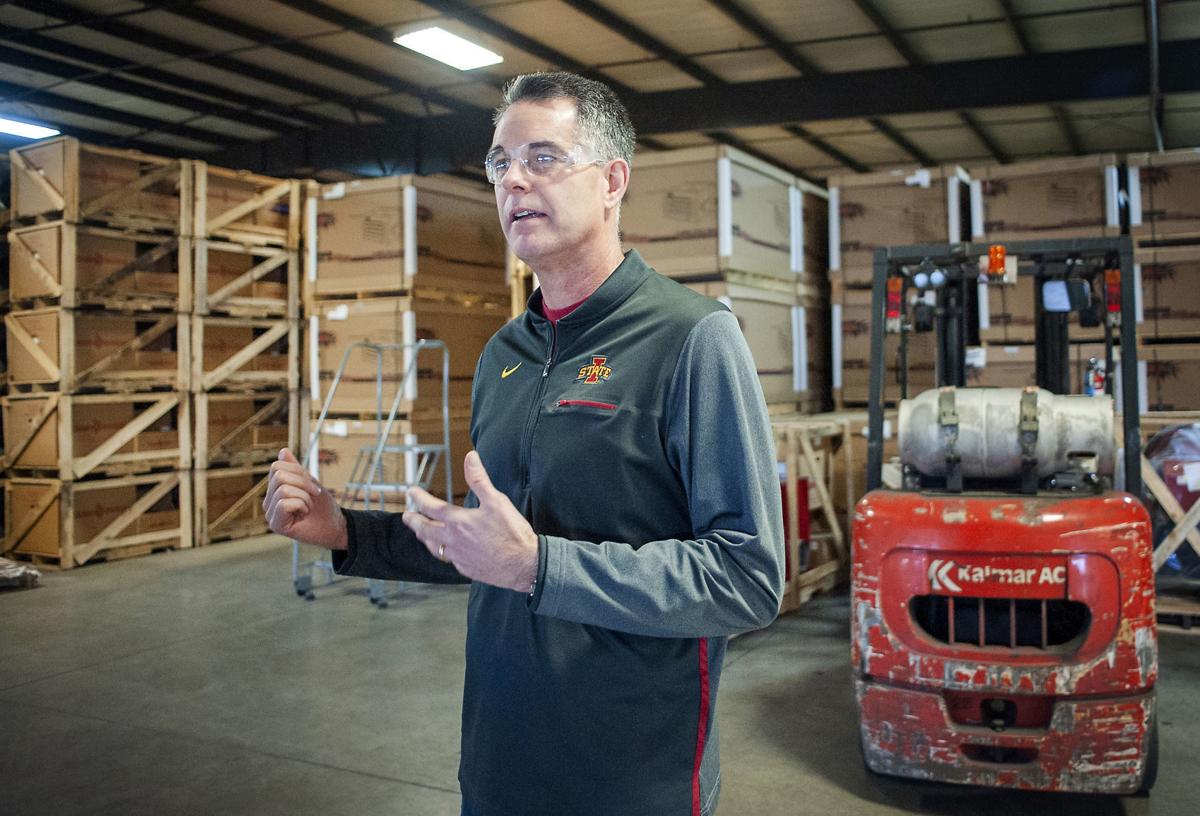 Barry Brandt speaks to The Gazette about Rock Energy Systems on Friday, December 20, 2019, at the company’s plant in Janesville. 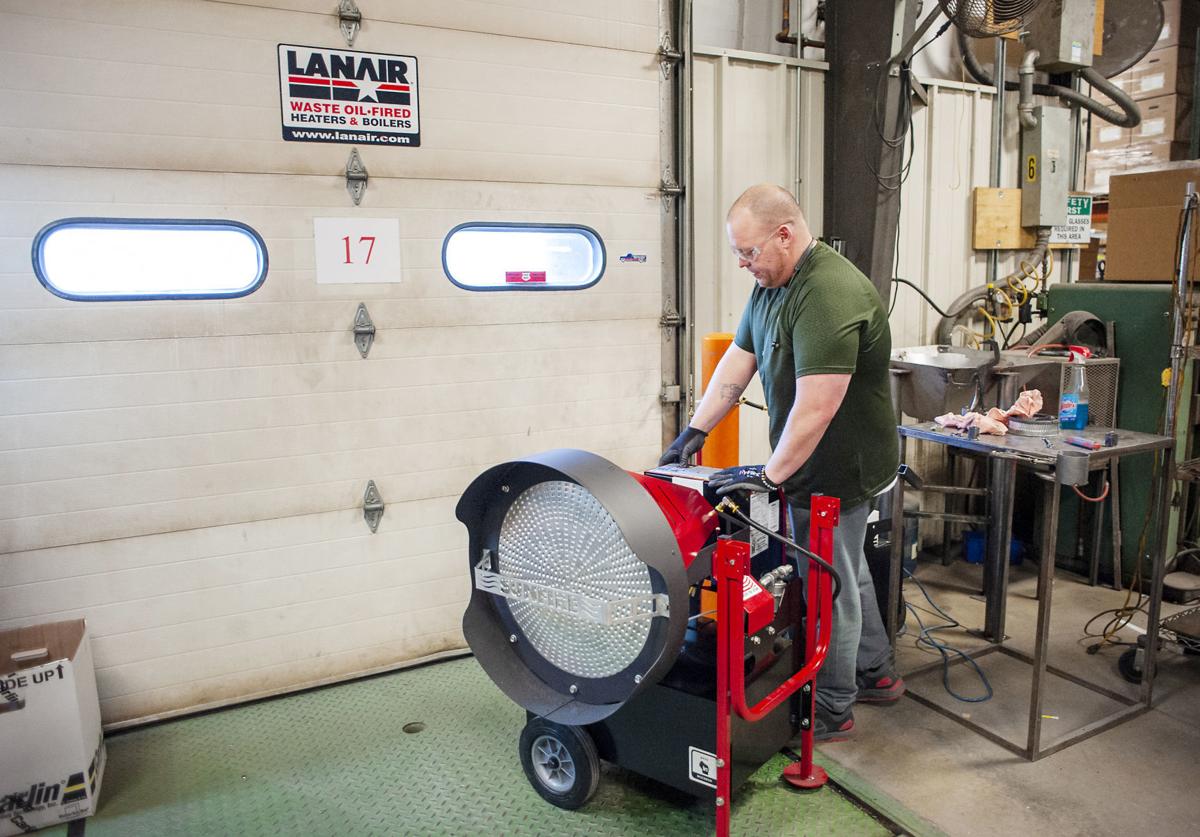 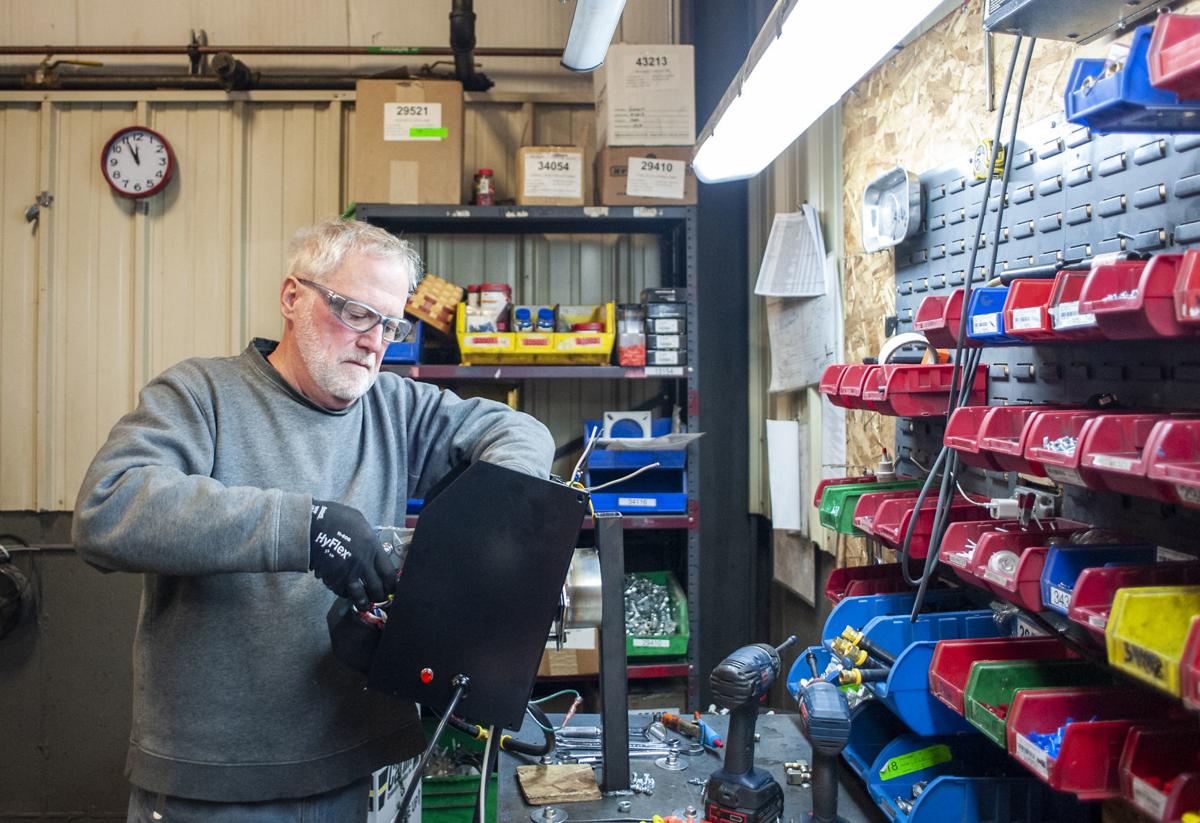 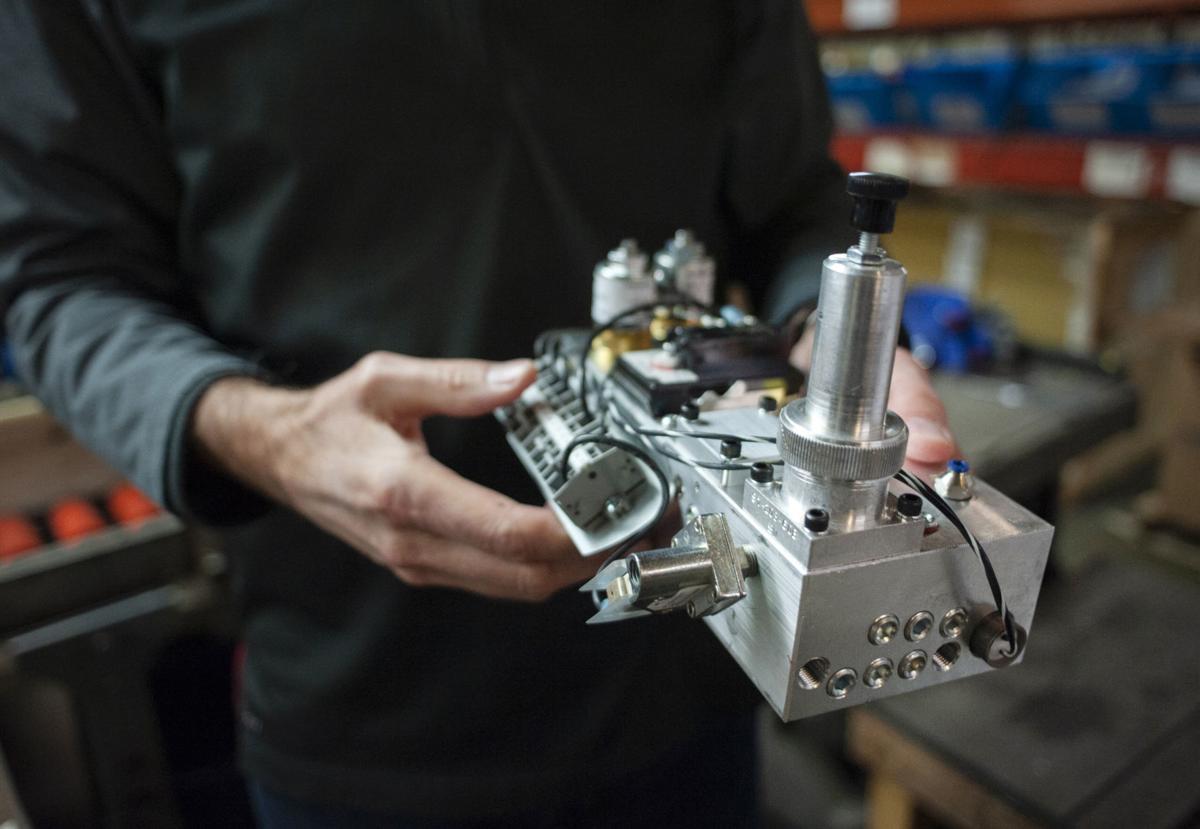 Barry Brandt speaks to The Gazette about Rock Energy Systems on Friday, December 20, 2019, at the company’s plant in Janesville.

In the research and development area of Rock Energy Systems’ plant in Janesville, company CEO Barry Brandt watched a blowtorch-like orange flame through a porthole on one of the large waste oil-burning furnaces his company makes.

Heat from the fire rolled out over the air-forced vent on the side of a metal burner the size of a kitchen oven.

The furnace Brandt was inspecting is a specialized heat chamber powered by pressurized, waste oil—mostly reclaimed motor oil tarnished with dirt and dust from the engines of whatever cars or trucks it originally came from.

But the heated air coming from the furnace was clean and completely odorless.

It’s a niche market: waste oil burners that are used to heat buildings. But Rock Energy Systems, a parent company that for years has produced Lanair and Clean Burn furnaces in a plant on Capitol Circle Drive, is now the undisputed waste oil king.

This month, Rock Energy Systems bought out one of its few remaining competitors, Energy Logic—a Nashville company that also produces furnaces designed to burn waste oil. The merger gives the Janesville manufacturer an added share in the small market.

While Energy Logic’s operations and its 35 workers will stay in Nashville, the move effectively makes Rock Energy Systems the market’s biggest player.

Waste oil-burning furnaces are part of a relatively small industry tied to the market for used motor oil and an environmental management framework the Environmental Protection Agency set in place decades ago.

Furnaces such as those Brandt’s company produces recycle and reuse about 15 percent of the used waste oil produced in the U.S. that otherwise would be discarded, he said.

It’s the first time Rock Energy Systems has purchased a competitor since 2010, when it doubled in size by acquiring waste oil furnace maker Clean Burn, a company that was based in Lancaster, Pennsylvania. That boost came during the Great Recession, a time in which some other Janesville manufacturers hunkered down and held off on expanding.

The acquisition of Energy Logic will increase Rock Energy Systems’ employment ranks from 60 workers to about 90, Brandt said. The Janesville company fabricates and produces almost all of the components used in its products in-house.

At Rock Energy Systems, Brandt said, the company’s various brands now produce about 80,000 to 100,000 units a year—a volume that likely will grow under the company’s acquisition of Energy Logic and its range of products.

Brandt said Rock Energy System’s growth comes at a time when there are more cars on the road globally, yet at the same time, new vehicles are being built to be more efficient. That means there is less new waste oil being produced.

That is also while one heating fuel market that Brandt’s company competes against—natural gas—becomes more of a player through the rise in technologies such as natural gas fracking.

Meanwhile, the nascent market for electric vehicles is poised to hit an uptick in the next few years, auto analysts say. At some point, electric vehicles that don’t use motor oil could begin to crimp an industry that relies on used motor oil.

“I can’t tell you where things go with electric cars 30 years from now. I don’t think anyone can predict that,” Brandt said. “But for now, the data just says we (the waste oil market) are just chugging along. We’re not going down, you know, we’re just kind of chugging along at a pretty steady pace. And so one way for us to grow business if the markets are not growing is to go out and buy market share, and that’s kind of what we did.”

But Brandt said the buyout of Energy Logic will help Rock Energy Systems move forward with more new products and distribution rights. Some of those products don’t have anything to do with waste oil heaters, which Brandt said will continue to help his company diversify the products it produces, distributes and services.

The radiant heaters, Brandt said, are often seen on TV heating the air along the sidelines during professional and college football games.

Another product Brandt’s company will be able to distribute through its recent acquisition is MacroAir, a brand of large ceiling fans used to re-circulate air in large spaces such as manufacturing facilities. Brandt said MacroAir is the second largest seller of large ceiling fans.