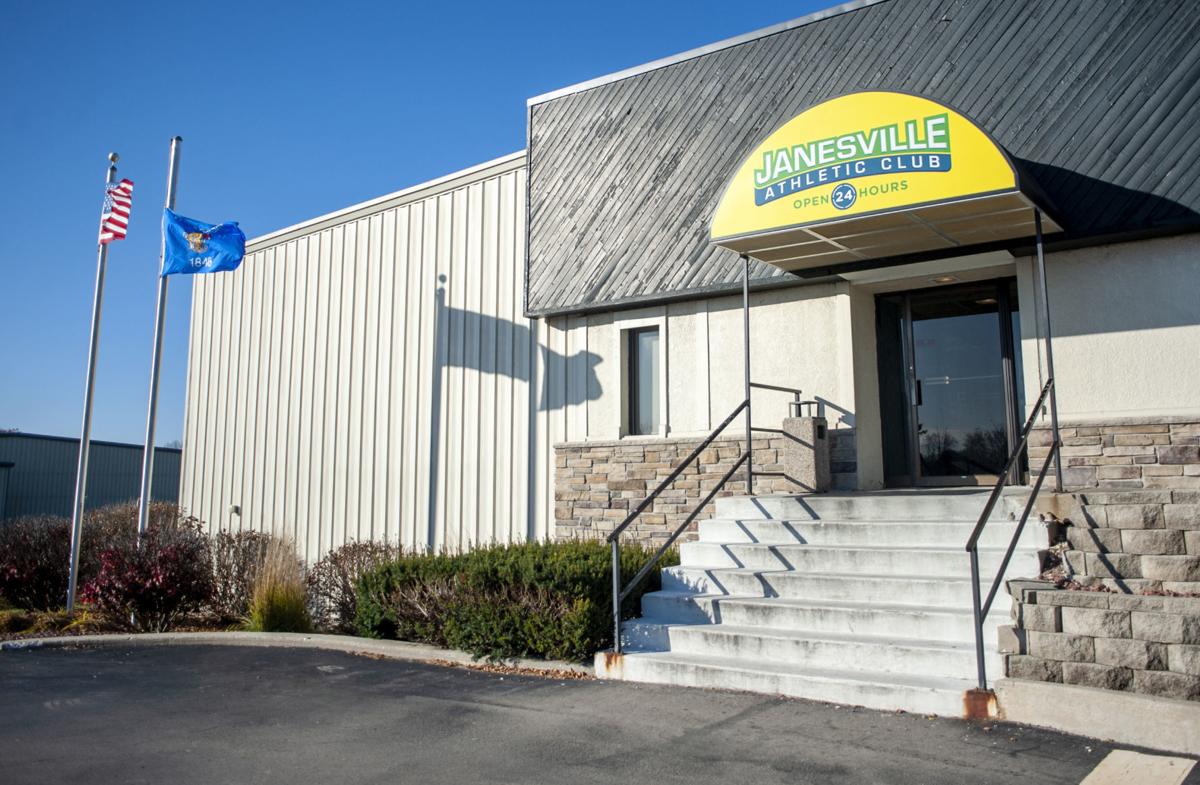 The Janesville Athletic Club plans to open its own indoor sports complex by next August behind its facility at 1301 Black Bridge Road.

The city of Janesville is not the only entity looking to build an indoor sports complex near Milton Avenue’s retail corridor.

The club had planned to build a sports complex by summer 2019, but it delayed the project to learn more about the city’s plans, Groshan said.

City staff believes a city-owned sports complex and a Janesville Athletic Club facility could coexist, Jen Petruzzello, city neighborhood and community services director, said in an email to The Gazette.

The consultant determined Janesville has enough need that both facilities could offer indoor sports amenities without negatively affecting each other, Petruzzello said.

Groshan was made aware of the city’s request for proposals of potential sports complex sites, but he chose not to participate, Petruzzello said.

A city-owned indoor sports complex still needs approval from the city council, a plan for financing construction and designs. The council is set to vote Monday on a proposal to locate the complex in the Janesville Mall.

Fall 2022 is the earliest the city’s complex could open its doors, according to plans outlined in a recent study session.

The athletic club will finalize its designs in spring, begin construction in June and be ready to open in August, Groshan said.

A city-owned indoor sports complex would include:

The city could save millions of dollars in construction costs and prevent future losses if officials work with the athletic club to host tournaments or programs at the club, Groshan said.

The city’s feasibility report indicated the city needs to have a main sheet of ice, interchangeable sheet of ice and a third flexible space in the same facility to be sustainable, Petruzzello said.

The city’s plans for a complex will not be affected by the athletic club’s plans, Petruzzello said.

Building and maintaining non-ice facilities is less expensive than ice facilities, but the city still must include them in the complex because non-ice activities are projected to generate more than one-third of the complex’s revenue, Petruzzello said.

A steering committee, the city’s parks and recreation advisory committee and the plan commission have endorsed the Janesville Mall site for the indoor sports complex because it is close to restaurants and hotels.

Mall officials have offered to give the city the space for free, and they hope to build a family fun center in the mall to complement the sports complex.

The athletic club is less than one mile south of the mall and has the same access to Milton Avenue amenities.

The club plans to build its sports complex in the back of its existing facility. Groshan declined to say whether any existing services will be eliminated or relocated to accommodate the complex.

The athletic club will make design decisions based on input from local sports organizations, he said. Students from Craig High School’s Elevate program will work with the club to survey those organizations.

Groshan said he is excited to help high school students get real-life experience through the partnership.

“I personally believe that changes Mr. Groshan is considering for his business could be beneficial for the community, and I wish him success in implementing his plans,” Petruzzello said.