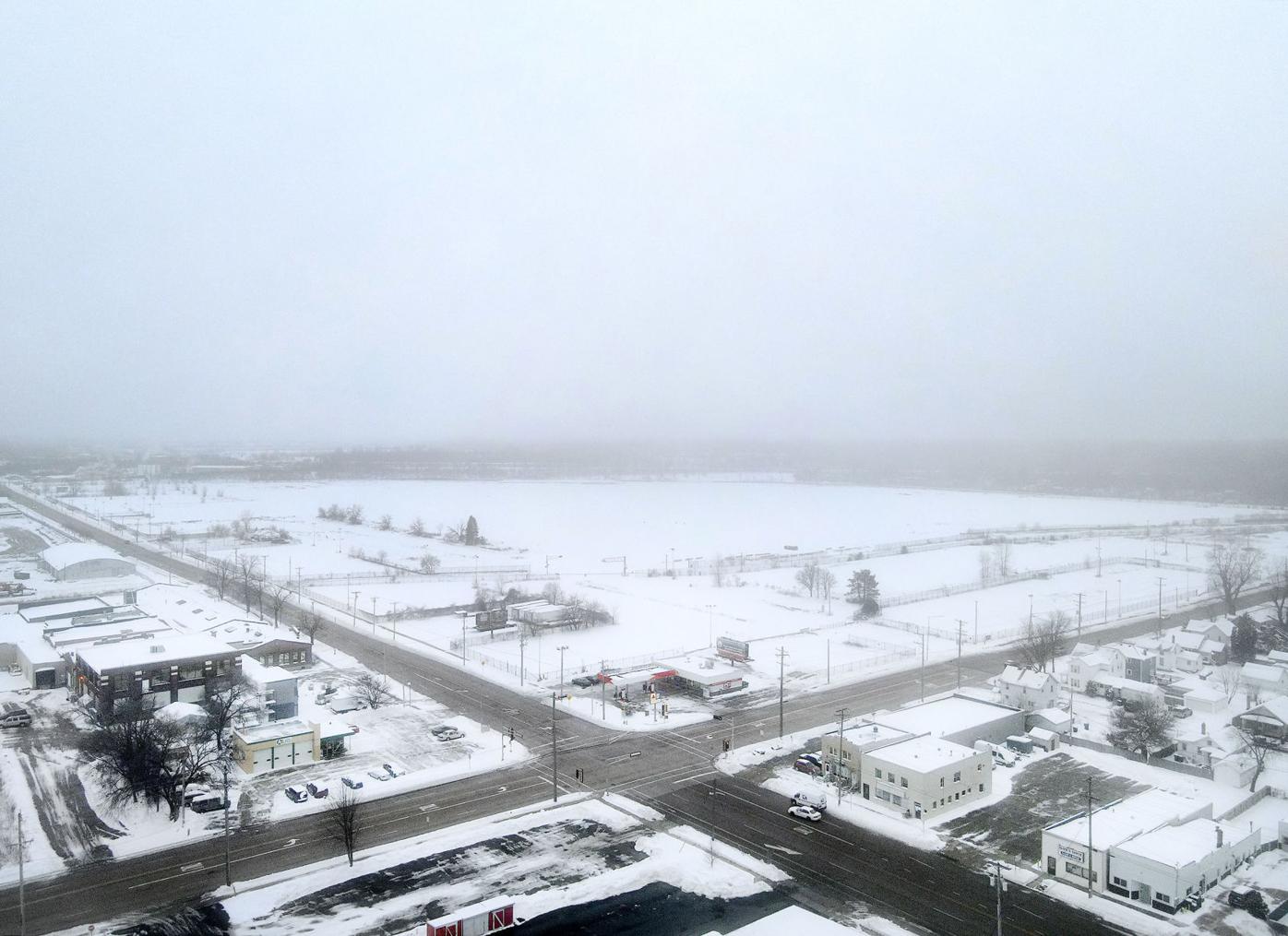 The city of Janesville is short on large land parcels that are ready for large-scale industrial development. Although the former General Motors site, shown here, is big enough, it’s privately owned and currently languishing as a half-cleaned-up brownfield pending further review by the state Department of Natural Resources. 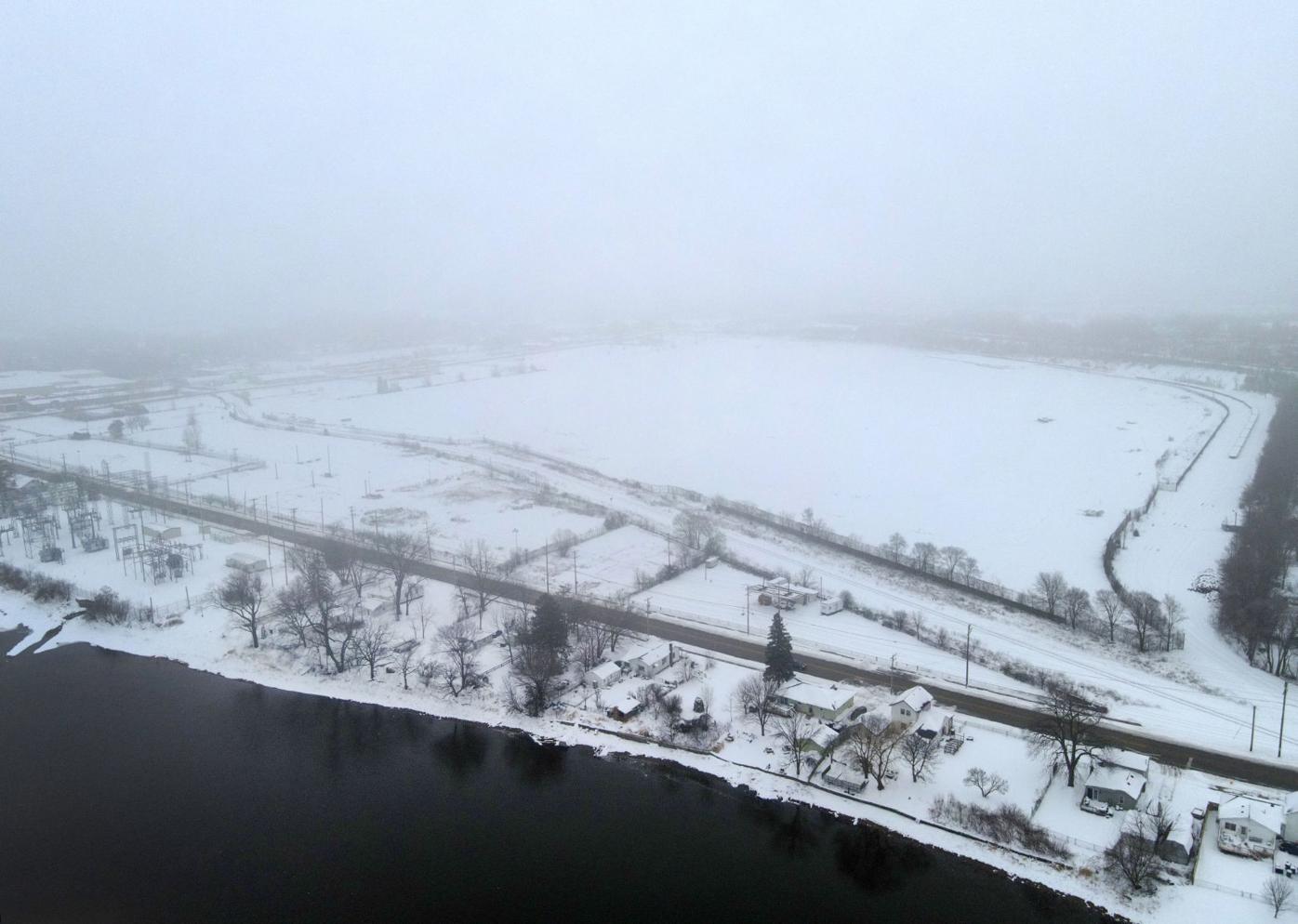 This aerial photo shows another view of Janesville’s former General Motors site, which is currently owned by Commercial Development Company. 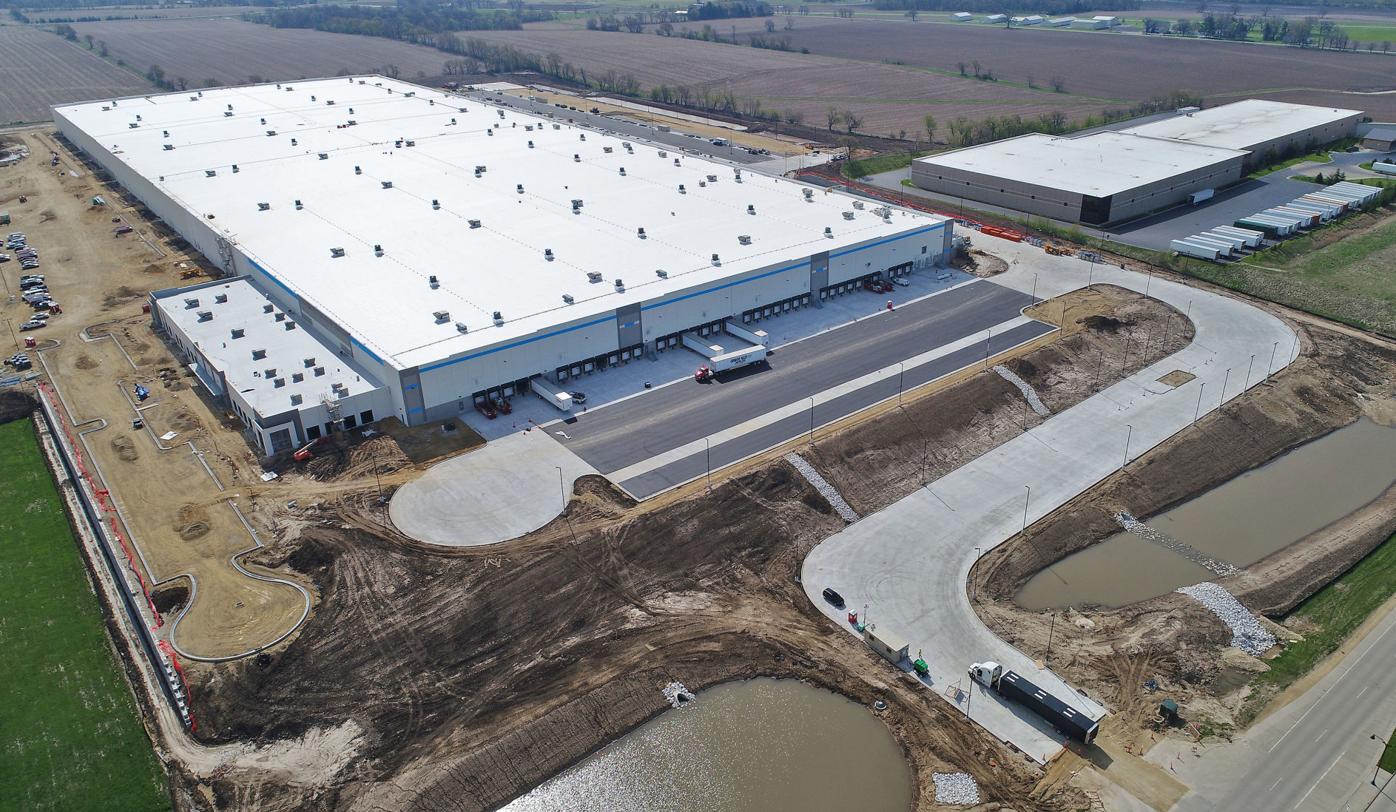 The Amazon distribution center sits on an 80-acre site near Gateway Boulevard and Colley Road in Beloit. {span}The largest chunk of land the city of Janesville owns for development right now is only 56 acres.{/span} 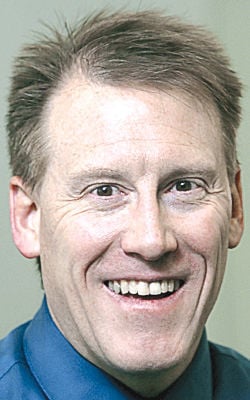 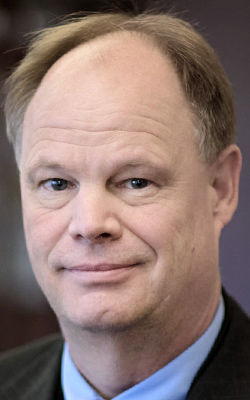 The city of Janesville is short on large land parcels that are ready for large-scale industrial development. Although the former General Motors site, shown here, is big enough, it’s privately owned and currently languishing as a half-cleaned-up brownfield pending further review by the state Department of Natural Resources.

This aerial photo shows another view of Janesville’s former General Motors site, which is currently owned by Commercial Development Company.

The Amazon distribution center sits on an 80-acre site near Gateway Boulevard and Colley Road in Beloit. {span}The largest chunk of land the city of Janesville owns for development right now is only 56 acres.{/span}

As Janesville waits for the privately owned former General Motors site to move into a redevelopment phase, the city has gotten passed over for two massive industrial developments.

That happens. But what’s glaring is those developments have gone to Beloit and Milton—neighboring Rock County cities that have better access to big blocks of land that developers of large-scale industrial and distribution operations want.

The 1-million-square-foot Amazon distribution center that recently opened in Beloit is one of those developments.

Another is Milton’s emerging plan for a giant Clasen Quality Chocolate facility that officials say could one day sprawl over more than 150 acres and surpass 1 million square feet.

Aside from farmland private owners hold on the city’s outskirts, Janesville doesn’t have a chunk of open land anywhere near 160 acres—or even 80 acres, like the parcel the Greater Beloit Economic Development Corp. transferred to a third party to land the Amazon center.

The largest city-owned parcel that’s ready for industrial development in Janesville is a 58-acre certified site on the south side, according to a Gazette analysis of business park properties.

But let’s not forget the 250-acre GM plant site.

Yet city officials and commercial real estate brokers say it could be months before Commercial Development explains how it might tackle the next phases of cleanup at the site. One pivotal issue is what the company will do with at least 85 square acres of concrete foundation that remain in the ground.

The elephant in the room—not just for city officials but also for developers, site selection experts or any company seeking to build a large-scale facility—might be this:

In its current state, is the sprawling GM site an asset to Janesville’s economic future or could it be a hindrance if the city markets itself as a place that can take on midsize or big-ticket industrial developments?

Gale Price, the city’s economic development director, said people already have asked him if Janesville got passed over for the Clasen project that Milton is working on.

“Somebody asked me the question, ‘Did the candy factory look at us? We’ve got that 250-acre rail site called GM,’” Price said. “I told them that it’s my understanding the candy factory did not look at us. Was the fact that the GM site is an (environmental) brownfield frowned upon by that company or another company? I don’t know.”

Commercial Development does not often publicly discuss its plans for the GM site, but on the surface, 2020 has been a year of relative inactivity.

It’s now been two years since Commercial Development began leveling and scrapping out the former plant. The company has removed all of the more than 2 million square feet of structures from the main plant site, a parcel that comprises about half the property’s 250 acres.

But the main plant site hasn’t reached a stage of cleanup that would allow it to be groomed for industrial reuse.

One local commercial real estate broker said the site is in a holding pattern pending an environmental review—a status that might not change for months.

It’s not clear when Commercial Development will say how it intends to fulfill its earlier promises to move the GM site from brownfield status to marketable industrial development land.

Milton officials say the Clasen deal will go through partly because Milton owns industrial land in its business park that’s next to railroad infrastructure. The land also is near large swaths of private land held by owners who are motivated to sell.

The Gazette’s analysis of Janesville business park parcels doesn’t account for privately-owned land that’s tabbed for industrial use or is next to other land that is.

The last time the city itself owned a parcel anywhere near the size of the GM site was before 2015, when the city landed the 1-million-square-foot Dollar General distribution center that sits on about 100 acres south of Highway 11.

Like many Wisconsin municipalities, Janesville can borrow money to buy and annex private land to hold for future development.

Under its own rules and tax-incentive limits allowed under law, a city can transfer land to companies at prices as low as $1 and offer other loans to lure development when it otherwise might not happen.

But that doesn’t mean municipalities will buy big plots of land in hopes a monolithic development will suddenly materialize.

“Look at how long we sat on the site where Dollar General was,” Price said. “We had bought that years ago, thinking we were going to be able to land a Lowe’s project that ended up going into Rockford. It took a long time, years, before we ended up with anything down there.”

For city planners and economic development officials, the uncertainty surrounding the GM site might present a two-part conundrum:

What’s the local opportunity cost of GM remaining a mostly inactive industrial cleanup site? And would the city annexing or buying its own large industrial parcels be a boon or a risk to the city and taxpayers?

Buy it, but will they come?

Price said industrial land acquisition, either by a city or private developers, isn’t as cut and dried as buying or annexing swaths of land and subdividing them for future use.

“Not having a 100-acre site makes it pretty hard for the big monster user to come to Janesville,” Price said. “But you have to be cautious. There’s some inherent risk involved when you’re buying land to build out an industrial park.”

The local and regional market, the suitability and topography of land and the location of the land relative to sewer and water infrastructure, plus the cost to add utilities, are all factors that can work for—or against—the city holding on to large parcels, he said.

Beloit Economic Development Director Andrew Janke said aside from the Amazon development, Beloit doesn’t own a 80- to 100-acre parcel that could fit another similarly sized development.

Janke said it’s increasingly rare for small cities to set parcels aside for developments such as Amazon’s.

“Those million-square-footers, they don’t come along very often,” Janke said. “The Amazon project ... they called me because Beloit was the only 80 acres out there anywhere.”

Janke noted that the Amazon parcel was owned not by Beloit, but by the public-private Greater Beloit Economic Development Corp.

Janesville’s cache of development land is limited to a few midsize parcels, the largest of which Price said could accommodate a development of 750,000 square feet or multiple smaller developments.

Janke said the 2,000 new jobs expected at Amazon’s Beloit development are considered by local economic development officials to be a big win for all of Rock County, especially during a dark pandemic year.

One complicating factor in industrial development is private landowners’ or adjacent municipalities’ willingness to see private land annexed and used for industry.

Price said the town of La Prairie holds large parcels of farmland near Janesville’s south-side business parks. But the town has been reluctant to promote development of much of that land.

The city doesn’t own the GM site, which means its control of redevelopment there is limited to zoning rules and enforcement of a city overlay that outlines specific uses allowed in redevelopment.

The reality, Price said, is that the economic future of the city’s south side hinges on the GM site’s redevelopment, either by its current owner or another owner.

The city has made no serious overtures on possible tax incentives to spur projects at the GM site, and officials have said it’s not likely incentive talks will gel until Commercial Development further grooms the site for redevelopment.

City Manager Mark Freitag indicated that the city could have prospects to tack on industrial land on its outskirts.

The advantage to that is that city-owned land can carry enticing perks, including lower cost and a potentially faster track to development than a brownfield property that’s still partly tied up in environmental review.

But Price said right now, city officials must eye potential land acquisitions carefully. The Goliath space at GM is still considered a pivotal piece of real estate, and the city hopes to be a partner in its future.

“We don’t want to undermine CDC’s ability to get the site redeveloped,” he said. “Certainly from their perspective, they’d have a concern about undermining that ability because the reality is, they’re competing against us.”