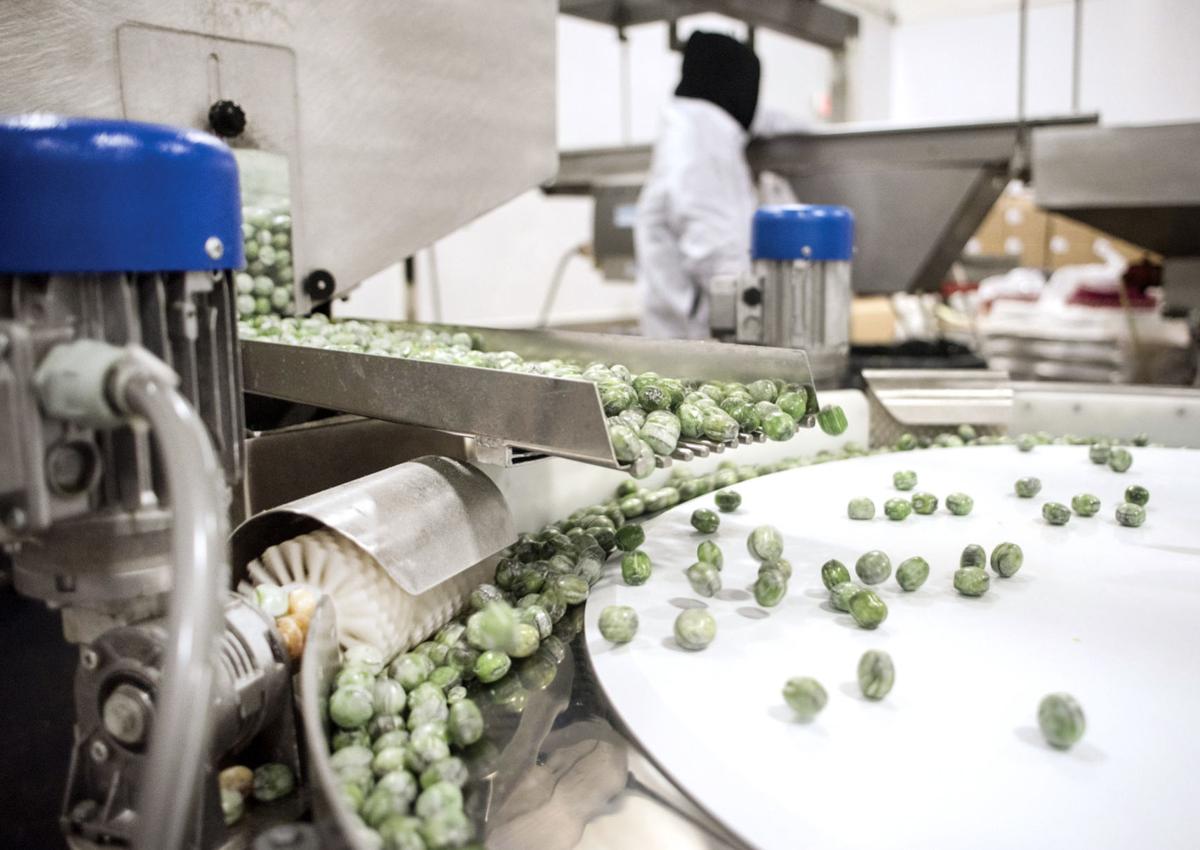 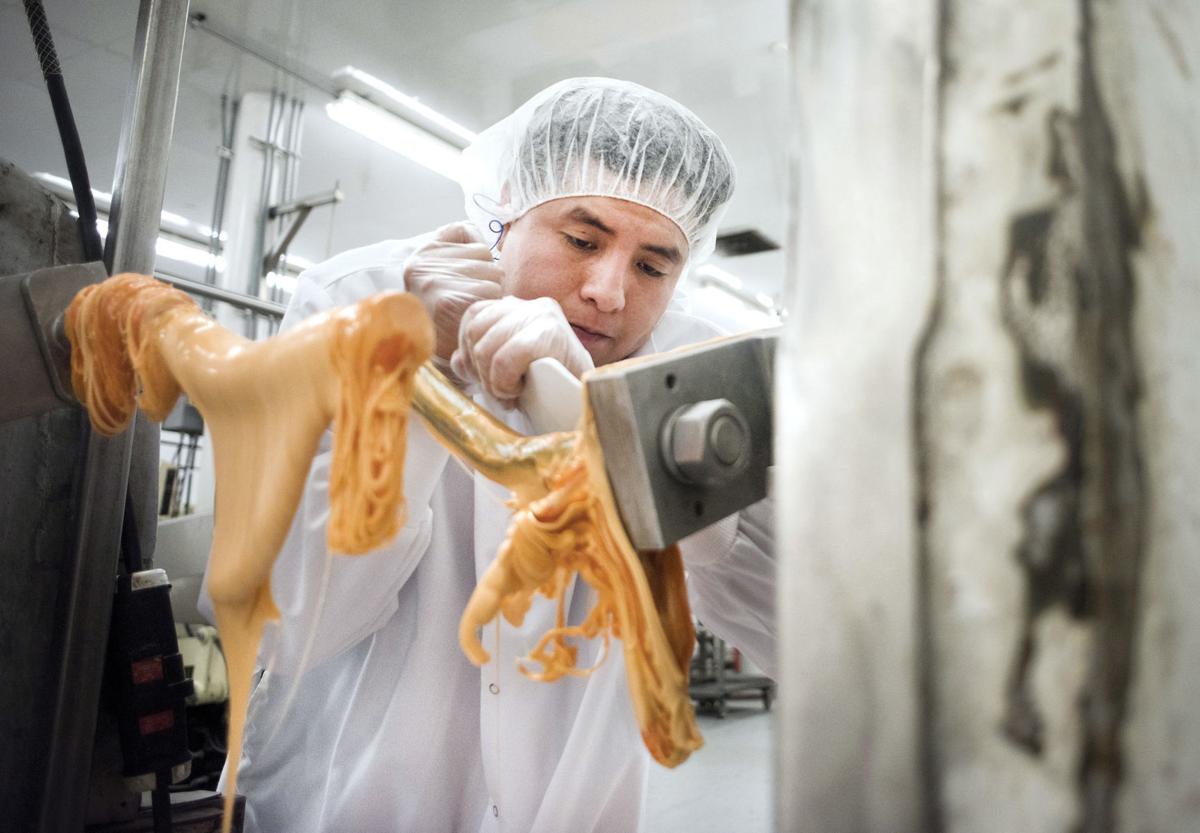 Impact Confections, the Janesville candy maker that wears the sour candy crown, is selling its manufacturing plant on the city’s north side to a Mexican company that aims to take over candy making in the plant.

Under a deal Impact is calling a “strategic alliance,” Impact would retain ownership, marketing and logistics for Warheads and Melster, a brand of traditional candies that includes marshmallow circus peanuts. KUA would own, operate and manage the Janesville plant and take over production of Impact’s portfolio of candy.

The deal allows private equity investors that own Impact to sell off the production plant, shed its operations and focus on sale of candy products that Jenny Doan, Impact head of marketing, said Impact would buy back from KUA.

Financial terms were not disclosed, but Doan said KUA plans to continue operations at the plant in Janesville and that Impact’s sales and marketing would remain rooted in Janesville. Under the deal, Doan said, Warheads and Melster candies licensed by Impact would continue to be sold by Impact, although they could be marketed in Mexico through a licensing deal.

KUA makes chewy candy, licorice, compressed mints and other candies. Under the deal, KUA would also take over co-manufacturing contracts that Impact has had with other candy makers.

Doan said KUA and Impact a few years ago struck a partnership on production of Hotheads, a spicy and hot-flavored candy that Impact has since discontinued. It was through that partnership, Doan said, that KUA began eyeing an entry into the U.S.

The Janesville plant would be KUA’s first plant in the U.S.

“KUA has had a strategic goal to enter the United States. They are a big Mexican entity, and they want to start having revenue in U.S. dollars,” Doan said.

Doan couldn’t give details, but she said the sale of the plant to KUA would allow for KUA to bring in innovations the company uses at its operations in Mexico.

KUA and Impact’s corporate leaders said in statements that the partnership “leverages both companies’ collective knowledge of the confectionary industry and manufacturing, while also broadening the supply chain.”