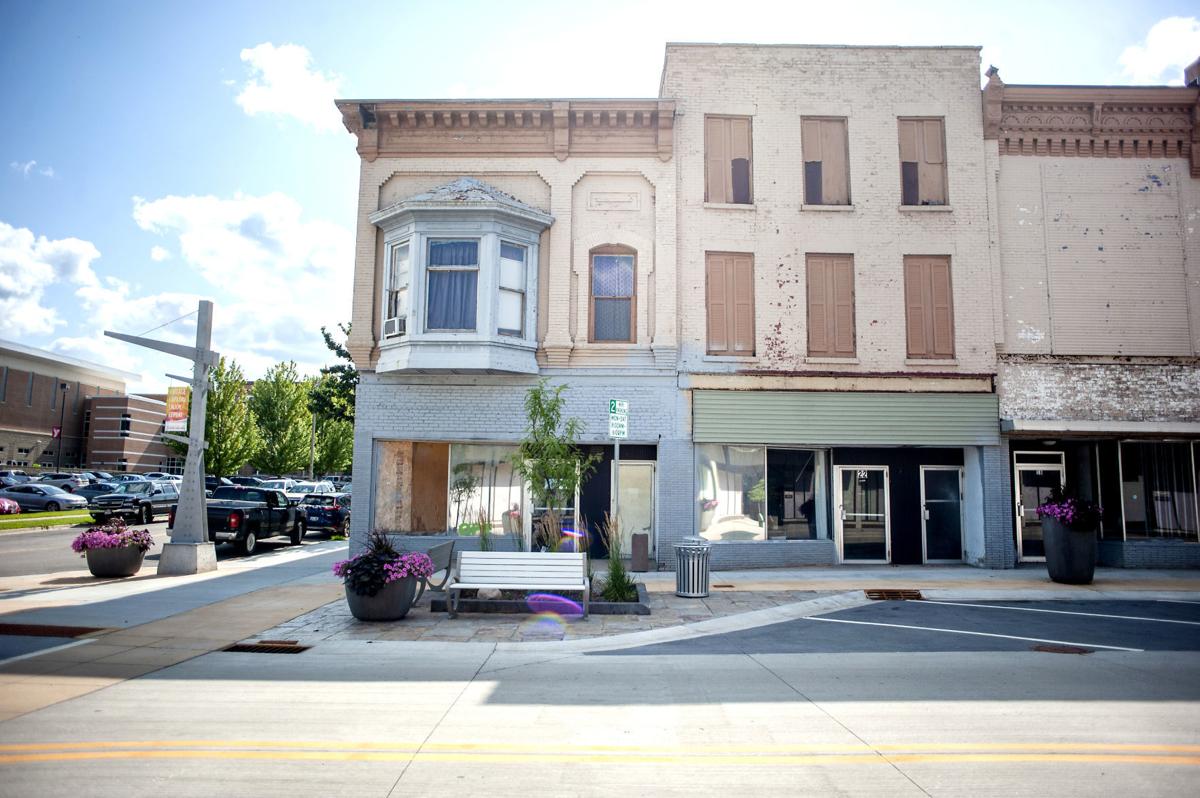 Blackhawk Community Credit Union announced it has taken over the deed on the former Town and Country restaurant on South River Street in downtown Janesville. The credit union plans to raze the dilapidated, circa 1890s five-storefront property, which is across the street from the downtown town square. 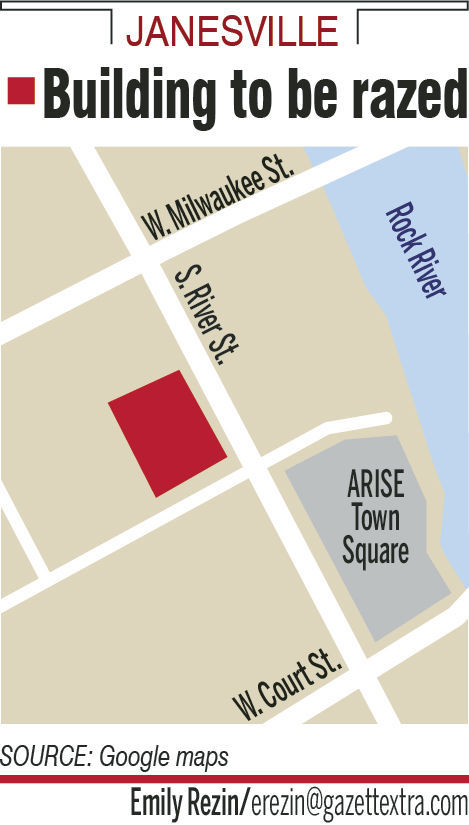 The decrepit, former Town and Country property likely will be demolished after the credit union that held the mortgage took over the property at 14 S. River St. in downtown Janesville.

Sherri Stumpf, CEO of Blackhawk Community Credit Union, said the credit union has taken over the former restaurant property that a Janesville couple in 2015 had vowed they would turn into a new restaurant.

Stumpf said the credit union hasn’t made final decisions, but she said it is likely the plan will be to demolish the multistory, five-storefront building.

Stumpf said that could prepare the site for future redevelopment of apartments, retail or a blend of the two.

The property was transferred back to Blackhawk, the mortgage holder, on July 4 for $185,000, according to state records.

Owners Travis and Jennifer O’Connell had been trying to sell the property in recent months after the city last fall issued raze-or-repair orders for the quarter block-long set of buildings. City code enforcement officials indicated the property has significant structural and foundation problems.

The city and private entities have spent millions to revitalize the South River Street corridor, starting with the downtown town square, a new riverfront park. The town square sits diagonal to the dilapidated former Town and Country.

Under the property transfer, Blackhawk will inherit the city’s raze-or-repair orders of the circa-1890s property. That means the credit union is responsible to either fix the buildings or tear them down, Stumpf said.

It’s unlikely the credit union would want to fix the property, Stumpf said. The foundation is “unstable,” and the upper floors, some of which house apartments, have floors that sag noticeably under the weight of a person, she said.

“There’s a lot of holes in the floor. There’s even sections of the foundation that are missing. It’s in rough shape,” Stumpf said.

Stumpf called the buildings “not safe” for a small number of residents who rent apartments in three upper-floor units. She said the credit union is trying to find those tenants other places to live.

The O’Connells said four years ago they planned to renovate part of the building for an “industrial-modern” restaurant. The couple never made visible progress on work, and since late last year they were trying to sell the properties.

City officials early this year said a California resident wanted to buy the building to try to revive it.

Stumpf said that deal fell through because the buyer learned repairs would have been too costly.

“I think it was way more than they anticipated,” Stumpf said. “It was way out of the ballpark of what they could afford to do. It would have been millions of dollars, in other words. So that didn’t work.”

The O’Connells bought the former Town and Country properties in 2014 for $279,000, according to property tax records. At the time, the city also was trying to buy the property with plans to demolish it to create more parking.

The First Community Bank of Milton had bought the properties in a sheriff’s sale earlier that year for $320,000. Prior to that, the property’s south storefront housed QT’s Bar and Banquet, but the building hadn’t been renovated for years.

The property also houses a driving school and a family law firm on the north end.

After the lot is cleared, it will be graded as a gravel lot.

She said developers who’ve expressed interest in the former Town and Country property as a possible site for apartments or retail say they want a building that’s at least three stories.

The credit union hasn’t yet decided exactly what redevelopment options it might pursue, she said.

Gale Price, city of Janesville Economic Development Director, said city officials understand that if it's cleared, the Town and Country site might initially serve as temporary parking, but he believes there is the prospect of future redevelopment at the site.

Price said the city and private groups are finding ways to increase public use of the downtown town square through new events and activities there. If those efforts start to transform the South River Street corridor into a hot spot for foot traffic, Price believes the former Town and Country site could draw redevelopment interest.

"I think it's going to be an attractive development site as we continue to move things forward on the town square area," Price said.

Stumpf said on Monday she escorted through the building relatives of the Fugate family, which owned the property for years when it was the Town and Country, a popular restaurant.

“It was just sad. Their grandfather who owned the place is going to be 101 years old. They wanted to come in and take some photos and stuff,” Stumpf said.

This story has been modified from an earlier version to add context to commentary by city of Janesville Economic Development Manager Gale Price.

For decades, anyone who dined at Janesville's iconic Krause's Town and Country knew Wilbert William "Bud" Schwartzlow as the man in the white chef's hat. Schwartzlow died Oct. 13 at age 101.