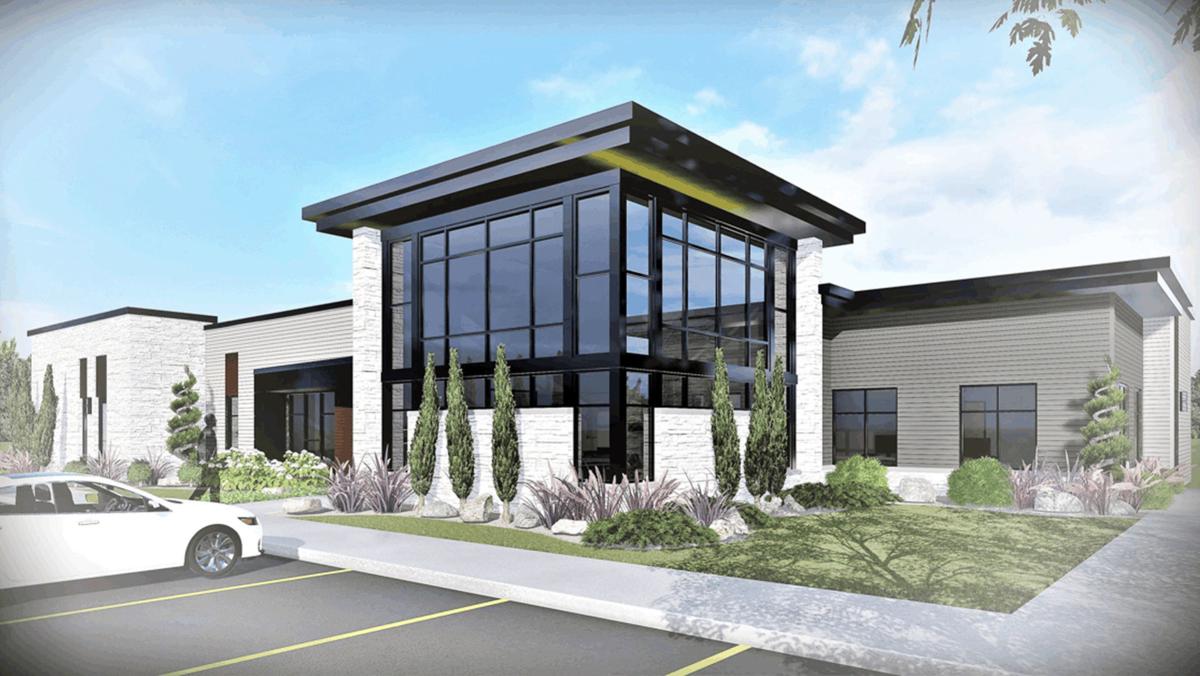 A computer-generated image shows the exterior of the planned 5,800-square-foot Dreier Family Dental clinic in Janesville. The clinic plans to open the new facility at 2630 Liberty Lane early next year. It is being built on a 2-acre parcel that until recently had been one of the last remaining parcels of farmland within Janesville's city limits. 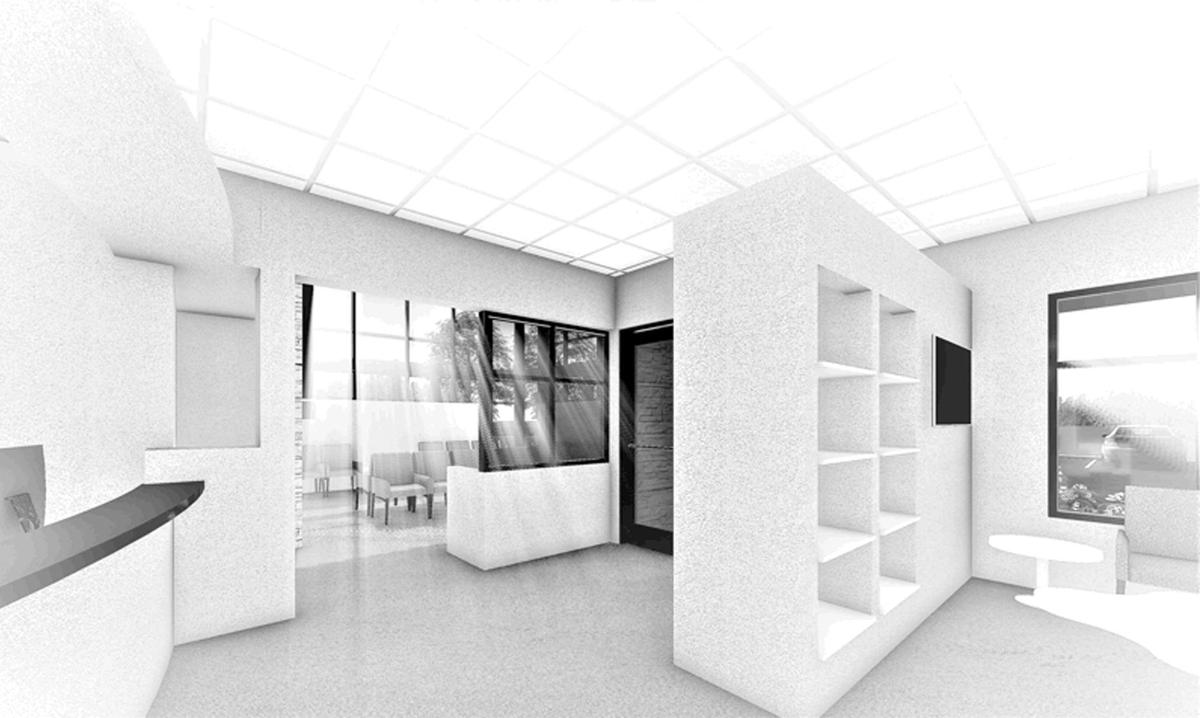 A computer-generated image shows the interior of the planned 5,800-square-foot Dreier Family Dental clinic in Janesville.

One of just a few remaining farm fields fully within Janesville’s city limits will now yield a crop of white smiles instead of corn or soybeans.

Dreier Family Dental plans to build a 5,800-square-foot dental clinic on land just northeast of where it now operates at 2203 Holiday Drive.

The new clinic is being built on a 2-acre parcel at 2630 Liberty Lane that is surrounded by apartments to the east, Woodman’s Food Market to the north and west, and businesses to the south.

Until recently, the land had been actively farmed. It was a small vestige of a family farm that evaporated bit by bit as land along North Lexington and Holiday drives became developed for commercial and residential use.

Brandon Dreier, who owns Dreier Family Dental, said he can look out from the current clinic and watch crews setting the foundation for the new facility.

Dreier said he bought the property this year after expressing interest in a letter to the family trust that ran the tiny farm field.

The operator of the trust had died, and Dreier said the family was looking to sell the land.

Dreier said his dental clinic will be able to move into the new location by early next year.

The new clinic will be twice the size of Dreier’s current location, which he leases. Dreier said he needed more space to accommodate more patients since he bought the dental practice two years ago.

Dreier said the new clinic will give some space for his practice to grow.

“Ultimately, this will allow us to have more room for more providers. I’ve hired a couple doctors and more hygienists to better serve our patient base.”