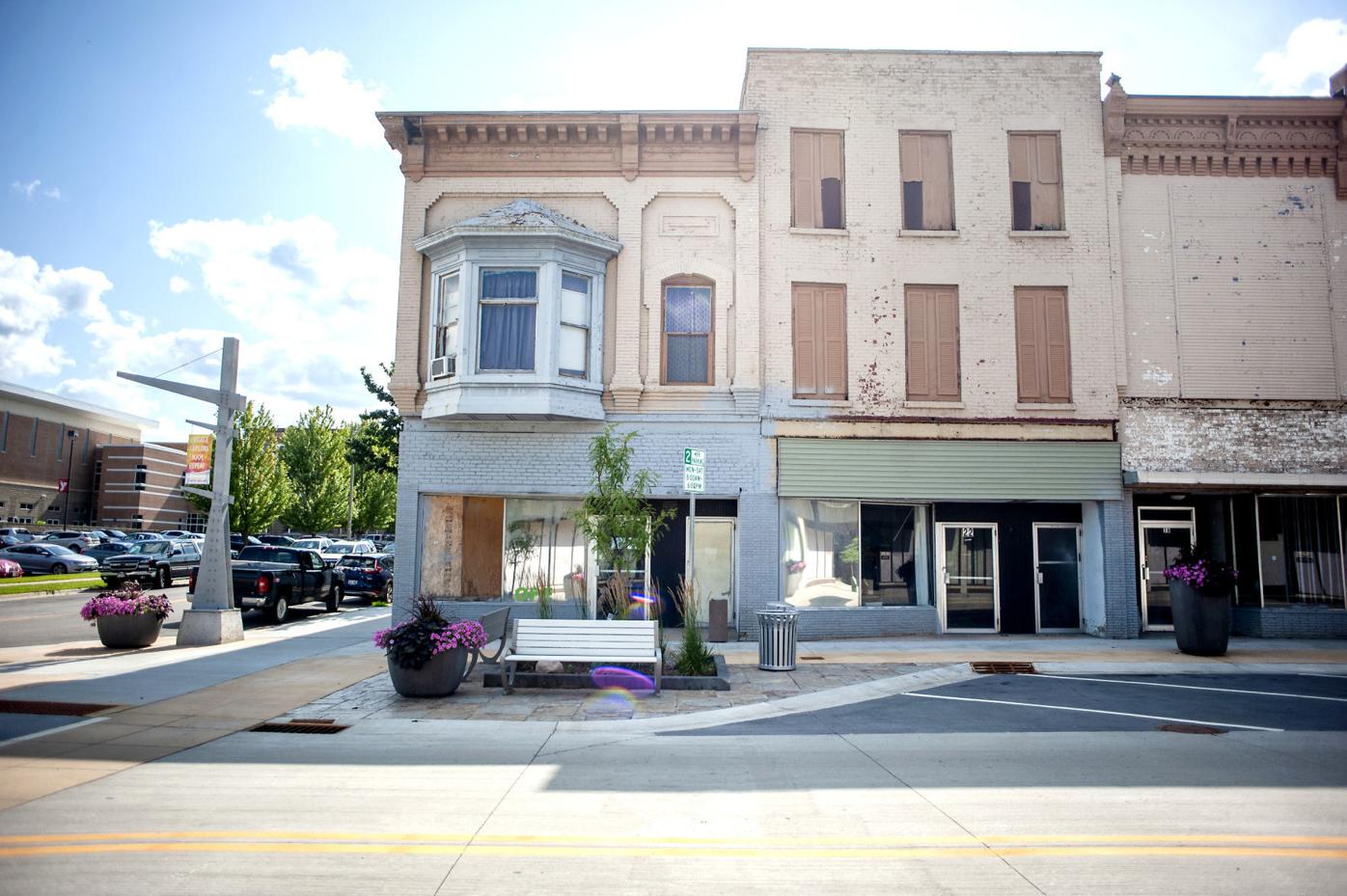 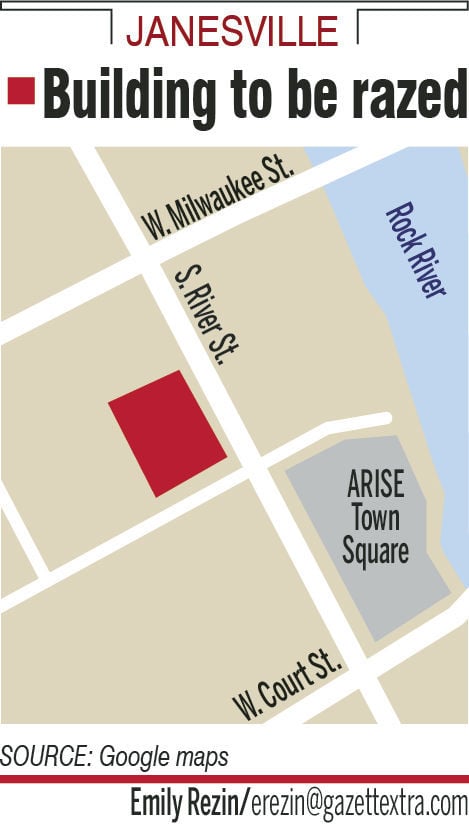 It’s not clear what the future has in store for land that holds the former Town and Country building, but its owner said demolition is imminent.

Within a few weeks, the quarter block-long set of storefronts on South River Street in the heart of downtown are slated to be torn down, Blackhawk Community Credit Union CEO Sherri Stumpf said Monday.

After reviewing options to shore up and save the decrepit building at 14 S. River St. for future redevelopment, the credit union has gone with its initial gut feeling—that the property needs to be demolished, Stumpf said.

Stumpf said demolition crews are slated to begin demolishing the building Monday, Oct. 7. By the middle of next week, crews will be inside the property starting to pull apart the interior.

A local restoration contractor earlier was given the go-ahead to take out any notable architectural features. Stumpf said the demolition crew will attempt to save some of the façade’s decorative upper features, including a crested parapet at the top of the property’s center building that’s stamped with the name “Burpee.”

The credit union took over the circa-1890 building earlier this year, receiving the former restaurant in a transfer worth $185,000 in lieu of foreclosure July 4, according to state records.

Former owners Travis and Jennifer O’Connell had been trying to sell the property after the city last fall issued raze-or-repair orders for the buildings.

City code enforcement officials indicated the property has structural problems, and Stumpf said multiple consultants the credit union hired to inspect the building found it “unsafe” because of foundation damage, among other problems.

“A number of different groups, agencies, people that focus on hazardous materials and structural engineering … the advice from these professionals has led us to the decision that for safety, the building has got to come down,” Stumpf said.

Stumpf said the credit union has gotten no serious offers from any developer to fix up the property.

The credit union has relocated a half-dozen residents who had lived in apartments in the building’s upper floor, an area Stumpf said consultants also considered unsafe. In recent weeks, the city’s police and fire departments conducted training exercises in the building, Stumpf said.

Stumpf said earlier this year the property site might work well for retail, apartments or a blend of both.

City Economic Development Director Gale Price said the city hasn’t been in discussions with the credit union about any specific future plans for the former Town and Country site. He said the city’s ARISE plan earmarks the property for future commercial use or parking.

Price said that given its proximity to the ARISE Town Square, the city believes the site would be best suited for commercial redevelopment.