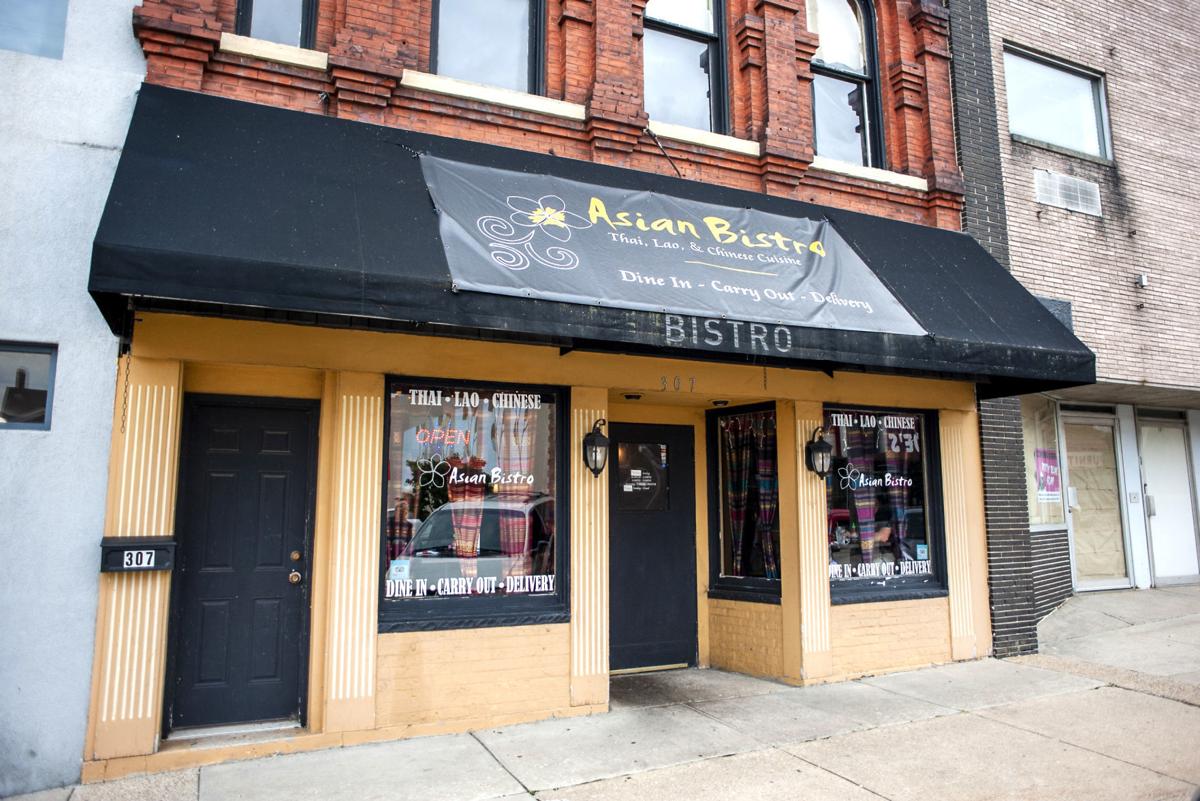 Asian Bistro, the Thai, Lao and Chinese cuisine restaurant at 307 W. Milwaukee St. in downtown Janesville, is closing in August. The owners say they’re seeking a larger, enhanced space and hope to eventually reopen somewhere in Wisconsin. So far, the owners said, they have been unable to find a space in Janesville that fits their plans. 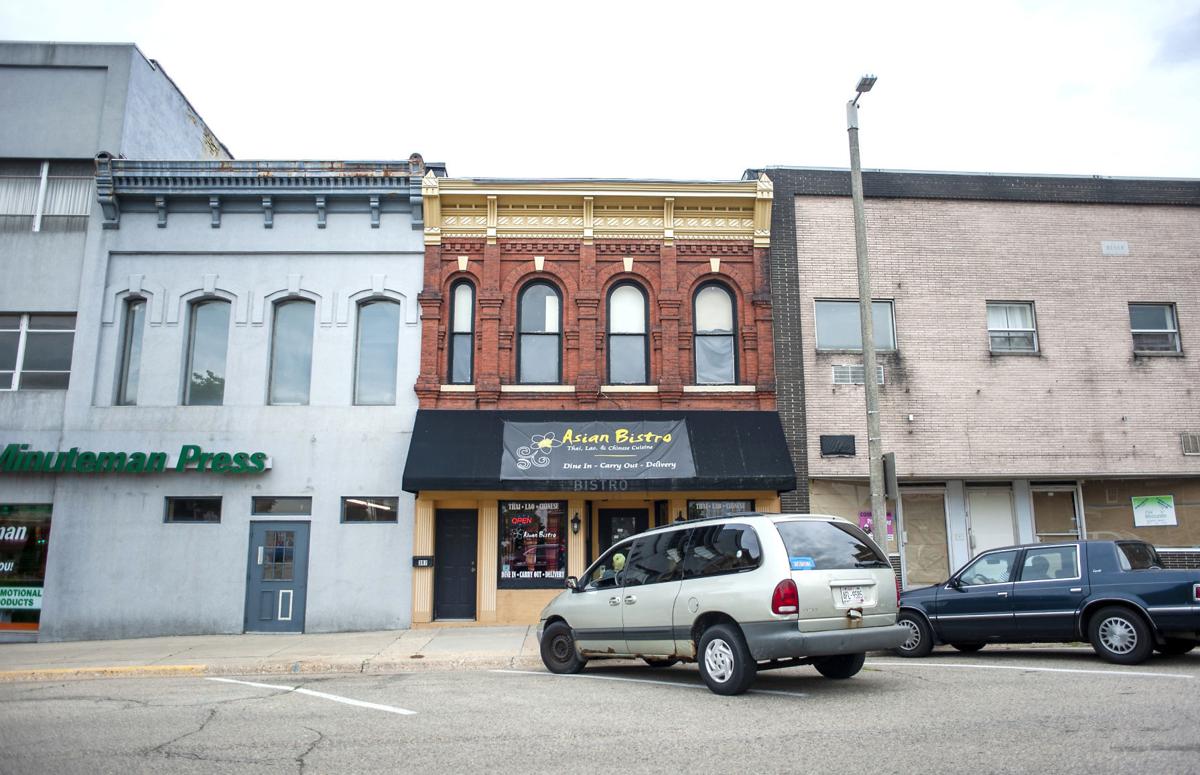 The Asian Bistro restaurant at 307 W. Milwaukee St. in downtown Janesville is closing in August.

Owners of the Asian Bistro, a downtown Janesville restaurant that has served Thai, Lao and Chinese food for five years, say they will close in August but eventually could reopen in a different location.

Co-owner Claudia Sithy said the bistro, 307 W. Milwaukee St., recently opted out of renewing its lease with the building’s owner and will close Aug. 17.

Sithy declined to give specific details of the decision “out of respect” for the property owner and “for privacy” for Sithy’s family, which runs the restaurant.

“I would say we were in negotiations to extend our lease. The lease terms weren’t favorable to us, and we did opt out to not renew that lease,” Sithy said.

The news surfaced this week in a post on the Asian Bistro’s Facebook page, to the disappointment of hundreds who have come out of the woodwork on the social media site to voice their fondness for the bistro. It’s one of few Rock County restaurants to offer authentic dishes such as Sai Kok, a spicy Laotian sausage served in hot chili sauce.

Co-owner Kenneth Sithy and chef Vanna Praseutsack said they would like to relaunch the bistro, and if they do, it’s “probably going to stay somewhere in Wisconsin.”

But they said there’s no clear timetable for reopening.

Praseutsack said the bistro needs time to find a place that fits its needs as a small, family-owned restaurant with an avid customer base. She said the staff has scouted multiple vacant spaces throughout Janesville, but so far they have been too big, too small, or the rents were not affordable.

“Believe me, we’ve been looking,” she said.

Praseutsack said the restaurant hasn’t necessarily been looking to dramatically expand in size, but it’s seeking an “upgraded” restaurant space.

The space at 307 Milwaukee St. has been owned by Alfredo and Wanda Villarreal of Delavan since 2001, according to Janesville property tax records.

Claudia said she has upcoming meetings with owners of places where the bistro might reopen, but she indicated that some of them aren’t in Janesville.

Some family members of the owners had lived in the Milwaukee area before the bistro opened in Janesville in 2014, Kenneth said.

Claudia said her family is “ecstatic” that Janesville residents have embraced the bistro’s authentic food. She and Kenneth said the restaurant has kept itself busy with a strong core of regular customers.

“This month we’re focusing on our customers and on closing our business here on a strong, positive note. We’re not retiring, though,” she said.

The bistro’s owners know fans are disappointed about the closing.

Janesville resident Martha Morris, who walked into the Asian Bistro for lunch Wednesday, said she hopes to see it reopen someplace in the city. She thinks Janesville benefits from having restaurants that offer authentic ethnic cuisine.

“I’ve had pad thai in England, Seattle and British Columbia,” she said. “Those are three of the biggest places in the world for good pad thai. I’ll tell you that Asian Bistro makes pad thai as good as any I’ve ever eaten anywhere. We’re going to try to keep them in Janesville.”