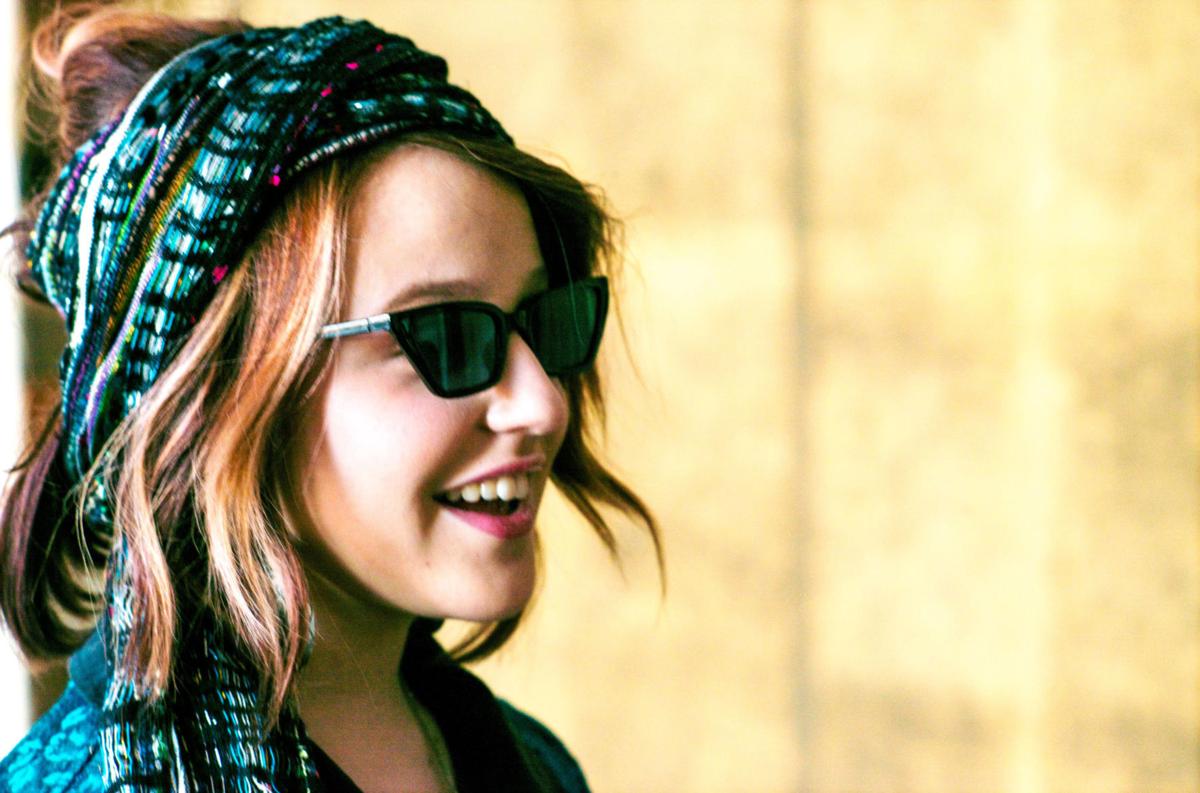 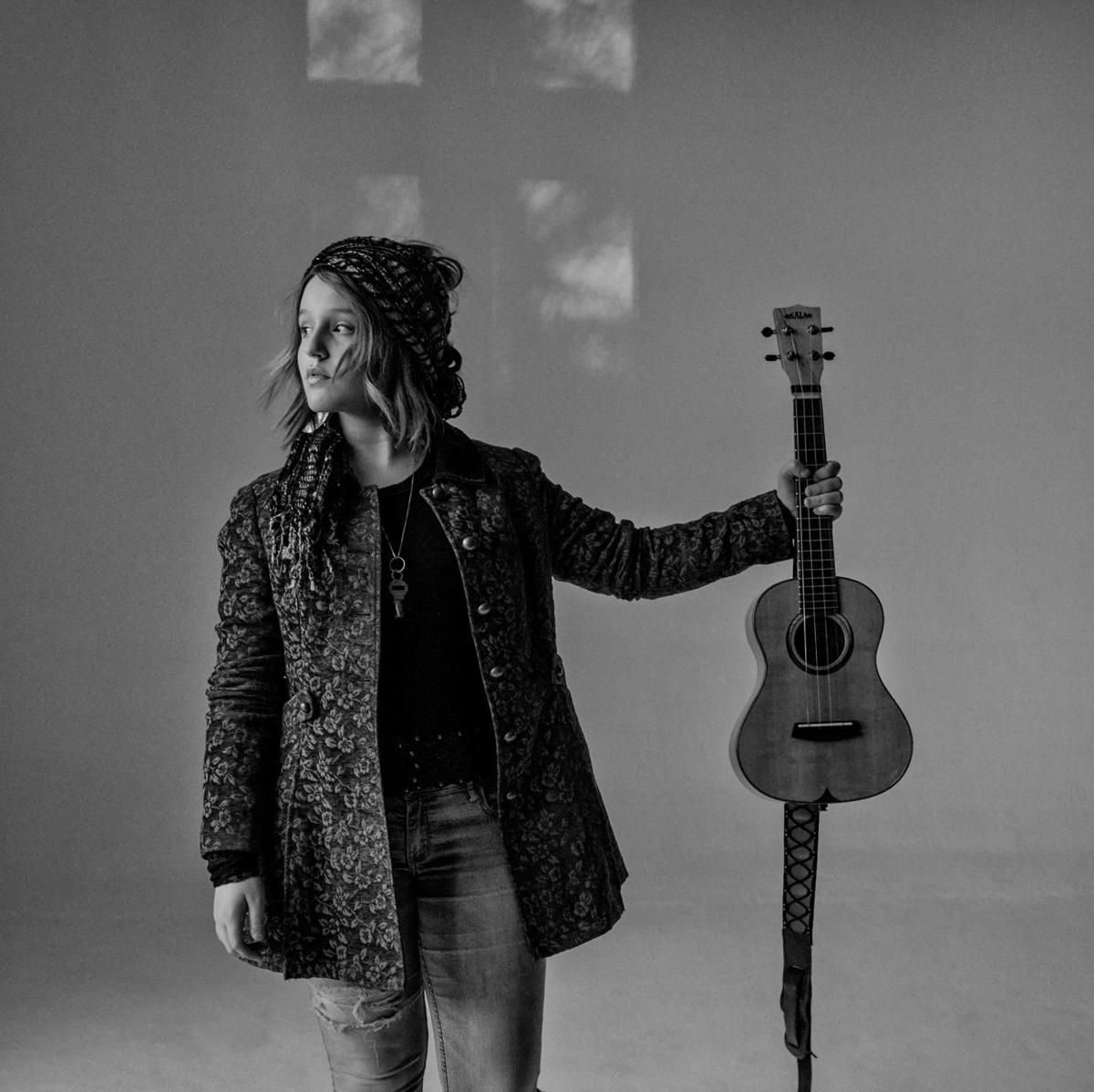 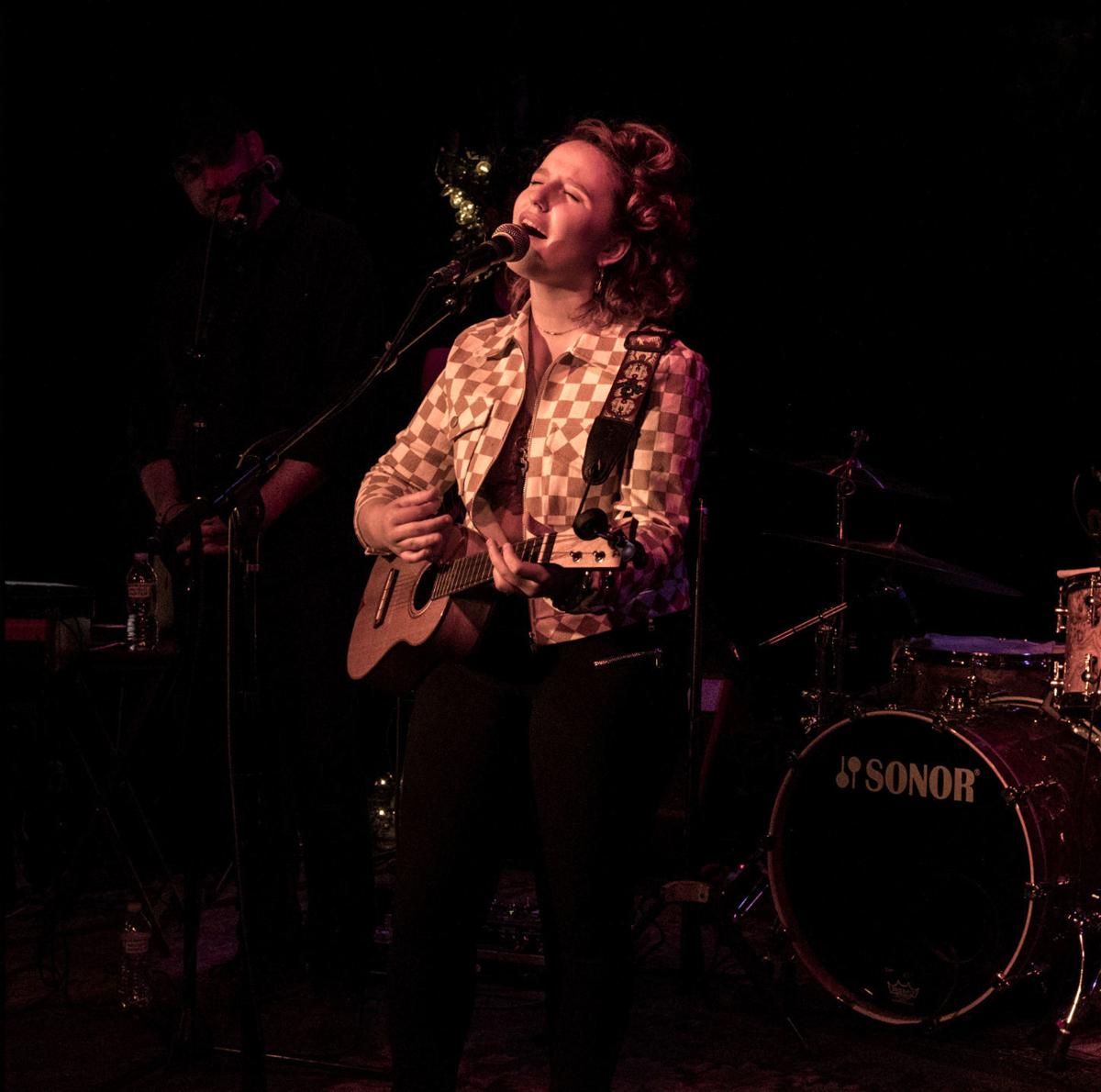 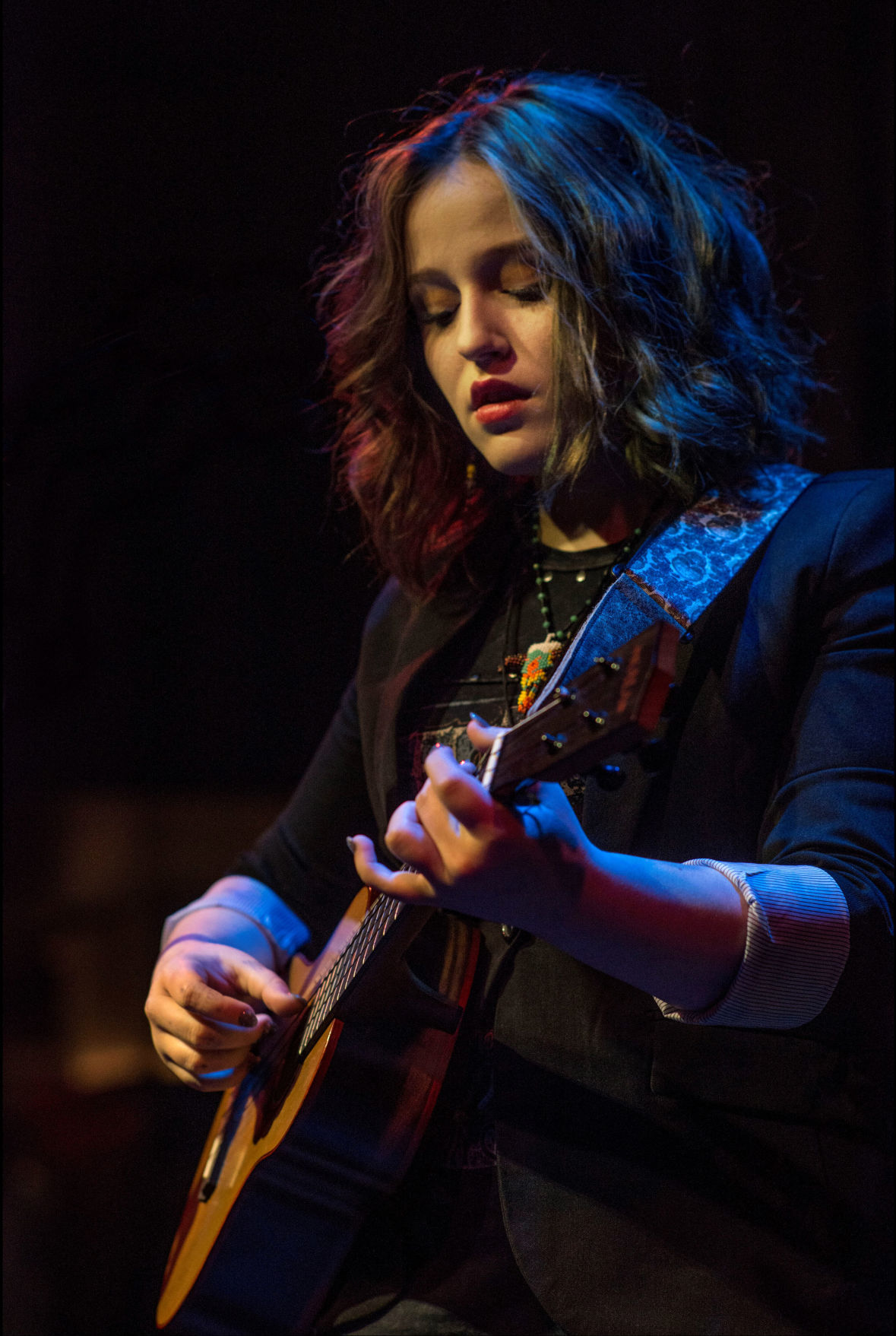 JANESVILLE—EmiSunshine doesn’t really know how to talk to other teenagers.

“I think they have a better understanding of each other, in a way,” she said.

“I grew up going to parks and meeting different kids my age, and I would ask my mother every single day, ‘What do I say to them?’” she said. “I grew up mostly around adults.”

She loves that her work means having so much time to focus on her creativity. But she said one of the worst things about being a country music artist at age 15 is not being home to see certain people and events such as weddings and funerals.

“You miss out on big life events with people that you know,” she said. “But besides that, they’re very supportive. And they just want me to be able to chase my dreams, really.”

EmiSunshine’s chase is bringing her to Janesville for a performance Saturday, Sept. 14, at the Janesville Performing Arts Center. The show also features comedian Etta May.

Nathan Burkart, executive director at JPAC, said that, to his knowledge, Emi is the youngest act the venue has booked. He also said JPAC is trying to diversify its acts in an effort to reach people who might not have visited before.

“When you’re in a community like Janesville, your audience is everybody,” he said.

Emi, whose given name is Emilie Sunshine Hamilton, is from Madisonville, Tennessee. In interviews, she gives a nod to her family’s singing history (which includes her great-grandmother, grandmother and father) and remembers writing music with her mom when she was as young as 5 years old.

Her family’s involvement in her life is ever-present today. For one, she is home-schooled. Second, they are integral to her music. Her mom writes with her; her dad plays bass; her uncle plays drums, and her brother plays mandolin.

“I think it’s amazing,” she said. “It’s really a great thing that I get to do, and I get to be closer to them.”

Emi said her career isn’t as glamorous as it seems, as it features broken-down buses in California and hours spent tearing down sets after shows. But she does look forward to packing big arenas one day when she can play shows and tour without worrying about the logistics.

She also eyes being a “really big influencer.”

EmiSunshine has 28,294 YouTube subscribers and nearly as many Instagram followers. She has been on “The Today Show,” appeared in Rolling Stone magazine and was featured in “The King,” a documentary about Elvis Presley.

Emi also has twice been on Steve Harvey’s show, “Little Big Shots.” In one episode, she told him she has had chickens, pigs, turkeys, peacocks and a hedgehog as pets.

She told Harvey that Dolly Parton was one of her “big inspirations.”

Harvey cut to Emi’s mother in the audience to ask what this moment was like for her daughter.

“National TV, ‘Little Big Shots,’” Harvey said. “This right here, this gon’ be the springboard to one of the great country careers of all time.”

Then Emi beamed a smile at the audience as her mom put her hand to her face, full of emotion.

The girl behind that smile has an Americana album coming out in October and a country album scheduled for 2020. Nashville’s Tony Brown, who has produced albums for such stars as George Straight, Reba McEntire, Lyle Lovett and others, is set to produce both albums.

Emi said she has loved playing at the Ryman Auditorium in Nashville (the “church of country music,” as she calls it), but another goal involves performing at Red Rocks Amphitheatre near Morrison, Colorado.

Before all that happens, however, she will be at 408 S. Main St. in Janesville.

Burkart said there is something magical about kids Emi’s age being able to come and watch her perform.

“It gives them the confidence to know that there is no limit on what age you can start creating stuff,” he said.

“You’re looking at somebody … like they weren’t afraid to put themselves out there and write a song and get up there and sing in front of people. So, ‘If they can do it, I can do it, too.’”

What: EmiSunshine with comedian Etta May

Another stop: EmiSunshine will return to southern Wisconsin on Friday, April 3, 2020, for a show at Young Auditorium on the UW-Whitewater campus. For tickets, visit tickets.uww.edu.