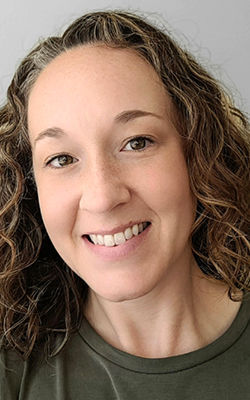 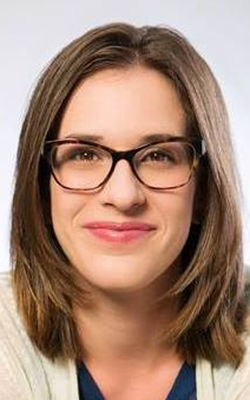 Originally from Olathe, Kansas, Burkart will teach acting at PAA. In addition to studying communications and musical theater at Webster University’s Conservatory of Theatre Arts, she also holds a Master’s degree in speech language pathology from California State University-Los Angeles.

An original founding member of the New Court Theatre in Los Angeles, Burkart’s background includes work with professional actors and play production in the greater L.A. area. In addition to working for two L.A. talent agencies—Independent Artists Agency and LA Talent—she also has experience as an accent reduction and dialect coach.

A Janesville resident for five years, Burkart has been assistant director on several musicals at Parker High while also serving as the school’s speech language pathologist.