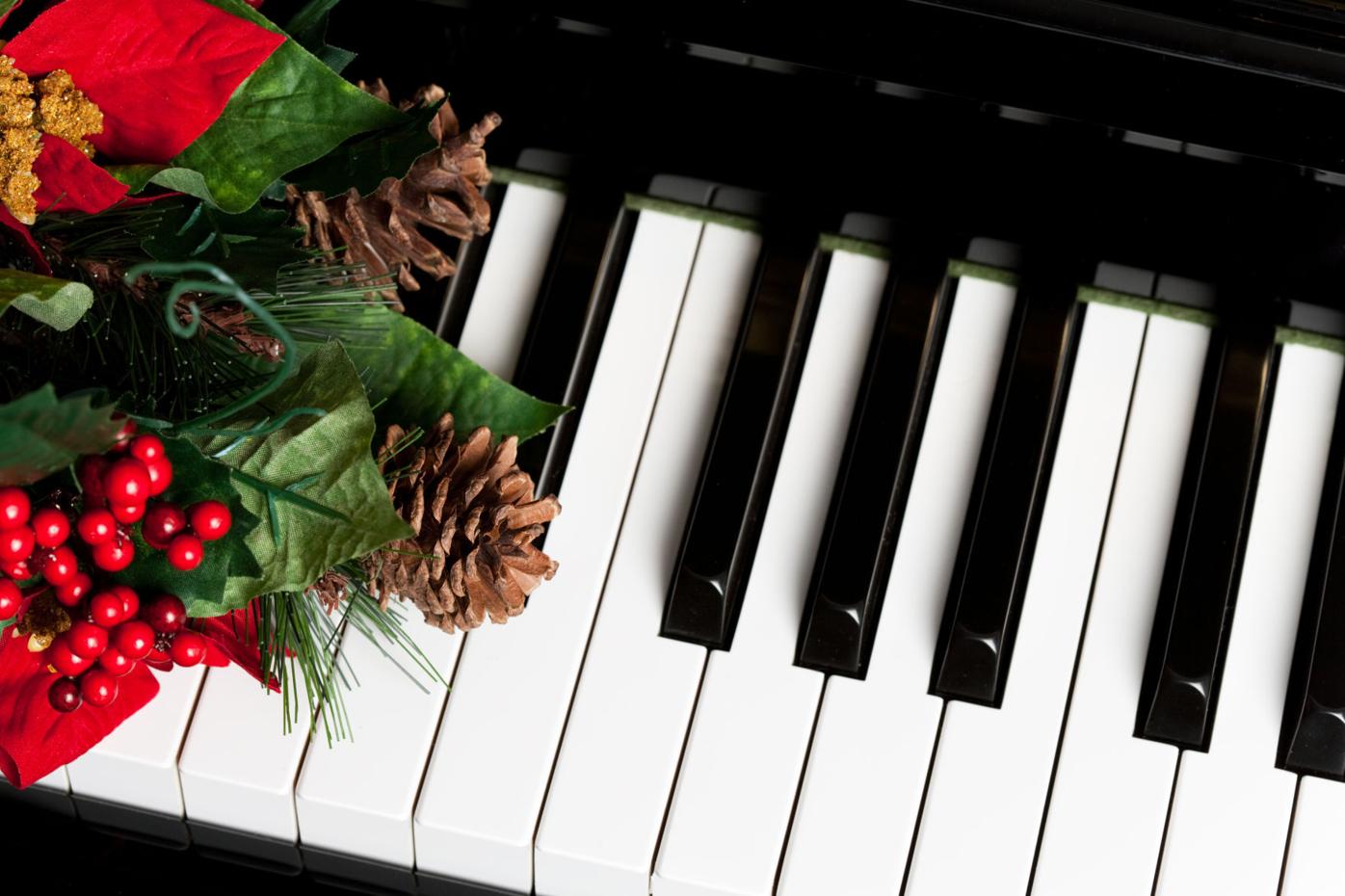 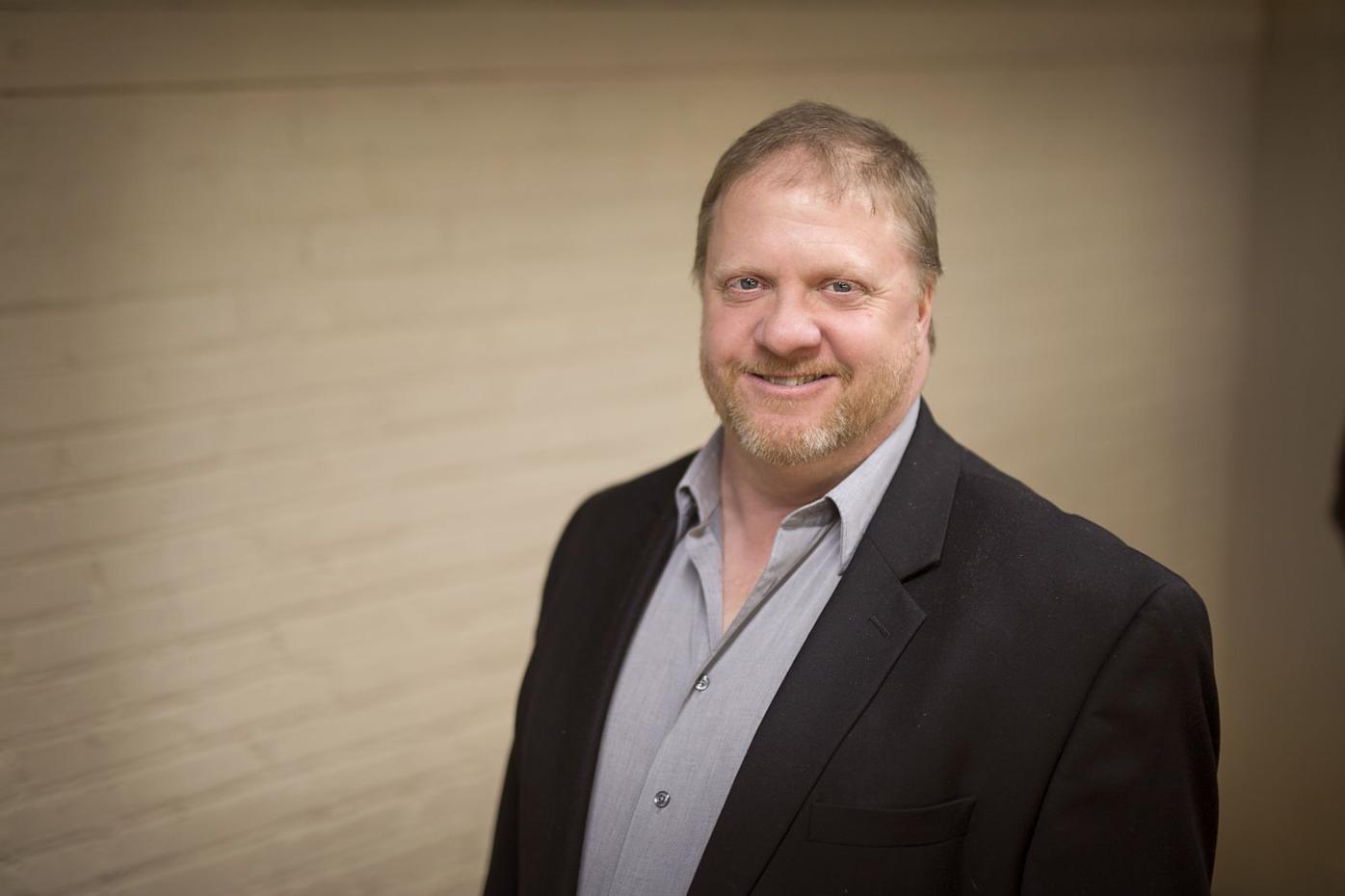 JANESVILLE—If the arts community has proved one thing during the COVID-19 pandemic, it’s that the term “creative” refers to more than just paintings, sculptures and script.

Despite a nine-month lockdown, the staff at the Janesville Performing Arts Center has continued to conjure up interesting programs in an effort to keep the community and those in the surrounding areas entertained. The key difference has been shifting from “live and in person” to “pre-recorded for online use” in most instances.

That will again be the case as JPAC rolls out its latest program, a special holiday cabaret featuring jazz, classical, acoustic and traditional holiday favorites presented by local musicians and storytellers.

“We had this holiday cabaret planned with all local talent, but with the (COVID-19) numbers going the way they were, we thought it best to have the artists each come in, record their stuff, edit it in post-production and put it out on the internet during the week of Christmas,” said Jim McCulloch, education and outreach coordinator at JPAC.

The pre-recorded show will initially stream on JPAC’s Facebook page at 7 p.m. Saturday, Dec. 19. It will then appear three more times before Christmas.

“This cabaret has everything: family, music, stories ... it’s really quite remarkable what we’ve been able to put together in such a difficult time period,” McCulloch said.

According to McCulloch, the show features so much talent that JPAC hasn’t completely decided if it will be presented in its entirety or if it will be broken up into multiple, streamable segments.

“JATV recorded it, and they have been doing the editing, but we have over 500 gigabytes of computer space dedicated to this show,” he said. “That’s three solid hours of recordings. The question now is whether anybody will sit and watch for three hours or if we should just do two half-hour concerts. It’s a great problem to have.”

McCulloch admits he was surprised by the large turnout of artisans who were interested in getting involved.

“We didn’t know if we’d get enough people to come and do this, but they came out of the woodwork,” he said. “Some members of (the Beloit Janesville Symphony Orchestra) and the Lake Geneva Symphony Orchestra have combined to do some great pieces; some kids have come in to do some vocal stuff; we have storytellers.

Despite having been semi-operational for the better part of a year, JPAC remains one of only a few performing arts centers to have not closed its doors at least temporarily. McCulloch said programs such as the holiday cabaret are what will help JPAC survive in these difficult times.

“We have had some nice grants come in for us, so we’ve been very fortunate. And we’re using programs such as (the holiday cabaret) to get some more cash flowing back into JPAC,” he said.

“But if people want to continue to see live theater and music in this region, we need them to open their pocketbooks to help guarantee we will be around when this is over.”

These performers will be taking part in the Janesville Performing Arts Center's Holiday Cabaret when it streams four times across the next week:

Where: The show will stream online at Facebook.com/JanesvillePAC.

Cost: A suggested price of $10 has been set. Tickets are available online at PayPal.me/JanesvillePAC.

For $125, groups of not more than eight people can bring in their own 2.5-hour movie to be projected on the stage's big screen. Couches and loveseats will be provided along with eight sodas, eight bottles of water and two bags of popcorn.

For an additional $25, patrons can upgrade the package to include two medium pizzas and breadsticks from Mac's Pizza Shack in Janesville. For an additional cost, JPAC will open its service bar to provide drinks to patrons.