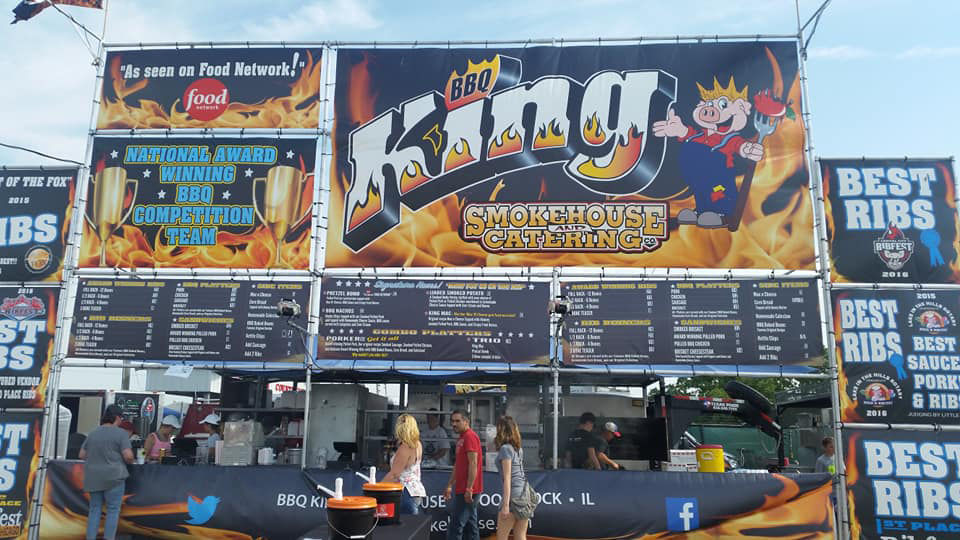 A variety of food stands serving up barbecued meats of all sorts will be the centerpiece at the fourth annual Elkhorn Ribfest from July 11-14 at the Walworth County Fairgrounds. 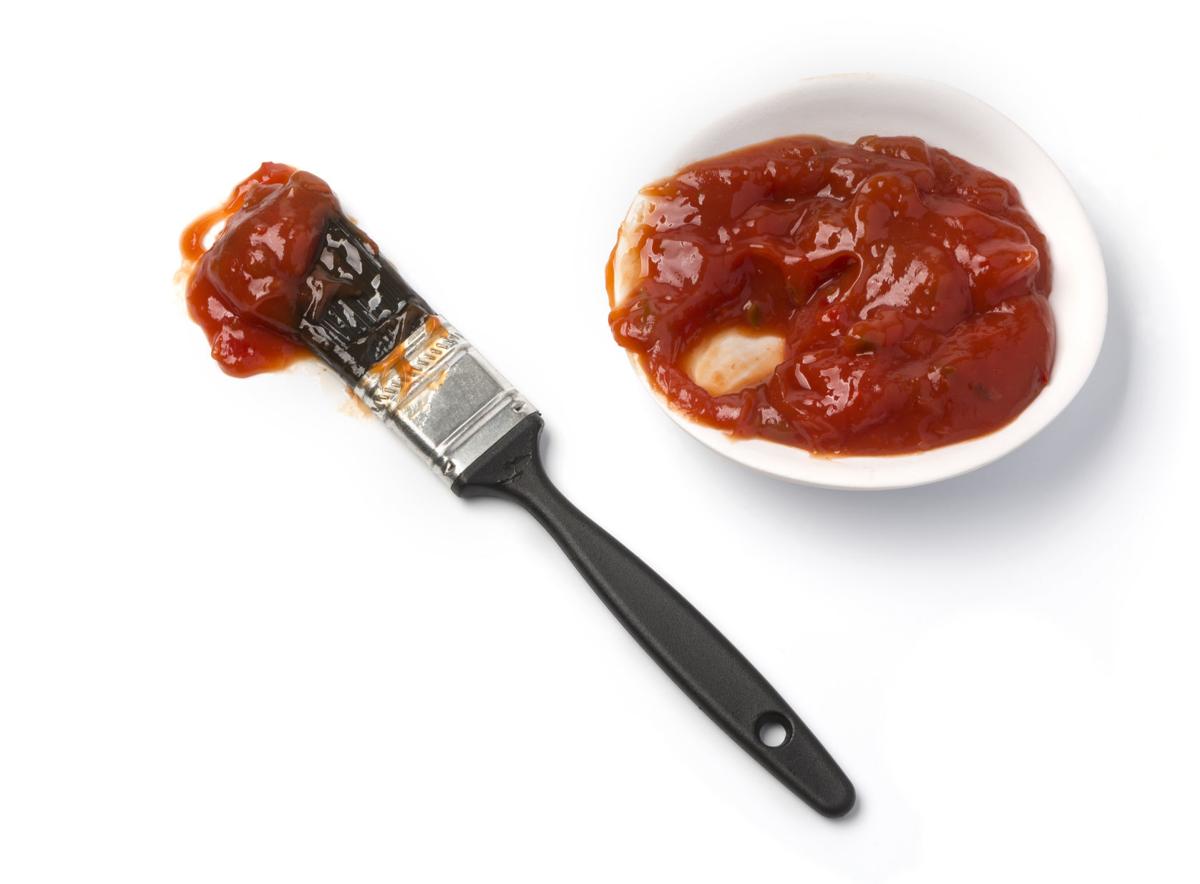 A variety of food stands serving up barbecued meats of all sorts will be the centerpiece at the fourth annual Elkhorn Ribfest from July 11-14 at the Walworth County Fairgrounds.

ELKHORN—Food, fun and love have been Donna Rice’s life since she started on the barbecue festival circuit in 1989.

She and her husband were using an old ambulance to transport their products in 1990 when they entered their first big show.

They won that national cook-off and its $15,000 prize, she said, and could soon afford to replace the ambulance.

Rice, a retired schoolteacher from Cleveland, will bring her decades of experience to the fourth annual Elkhorn Ribfest from July 11-14 at the Walworth County Fairgrounds. She’ll be joined by nine other veterans of the barbecue circuit who will compete for awards in categories that include Best Ribs, Best Sauce, People’s Choice and Grand Champion.

The ribbers also will share their finger-lickin’ delicacies with the thousands of people who have thronged previous Ribfests for the music, food and other brands of fun.

Pro ribbers are coming from places such as Texas, Ohio, Florida, Minnesota, Illinois and Australia, said Larry Gaffey, fest organizer and general manager of the fairgrounds.

“These are some of the best in the world,” he said.

The recipe seems to draw crowds. The fest has grown each year and reached about 60,000 last year, Gaffey said. Social media suggest that figure will grow by 30 percent this year, he said.

A group of area ribbers will compete separately. They include up-and-comers LD’s, which runs a restaurant in East Troy, and some others from Illinois, Gaffey said. A third set of about 25 local backyard barbecuers will take part in yet another separate contest.

“It’s a lot of hard work, but it’s fun,” Rice said of her life on the road. “You get to meet people all over the country.”

When Gaffey was planning the first Elkhorn Ribfest, two years before it began, Rice was one of the people he called for advice, she said. She has cooked in Elkhorn since the fest started.

“We love the people. They love us. It’s just really a great place to be,” she said of Elkhorn.

Ribbers offer dry rub and a variety of sauces in addition to cornbread, potato salad and other fixings.

“One guy’s got the most amazing peach cobbler,” Gaffey said.

Ribfest-goers don’t pay for admission or parking, but they do pay for the food. Gaffey said to expect prices similar to what you would see at a good barbecue restaurant.

“It’s one of the most relaxed festivals you’ll ever go to. People just love it,” he said.

Rice’s Desperado’s BBQ & Rib Co. boasts 440 first-place awards in 28 states. In 2009, when her husband and rib-cooking partner didn’t feel well at a cook-off in the Reno suburb of Sparks, Nevada, he turned in early.

He ended up in the hospital with a massive stroke, Rice said.

“We won Reno that year. I hope it wasn’t a sympathy win,” she said. “But that was so sweet that the team could do it and win. I have a great team.”

Though her husband died in 2012, Donna kept on cookin’.

“They didn’t think I could do it as a woman, but I showed ‘em,” she said. After all, she ran a classroom for 38 years, she added.

Now, Donna is talking about selling the business. But before she does, people can still enjoy her and her mouth-watering barbecue for a few days next month in Elkhorn.

What: Elkhorn Ribfest, offering award-winning barbecued meats for sale, along with local and regional bands, an artisan village with juried arts/crafts exhibitions and a carnival.

Elkhorn Ribfest Rib Run: An open motorcycle show on Thursday. Arrive before 3-6 p.m. for judging, and park in the middle of the festival grounds until full. Food discounts for all riders. Visit the Elkhorn Rib Run Facebook page.

Restrictions: No pets or carry-ins.

Information: Visit wisconsinribfest.com/info or call the fair office at 262-723-3228.