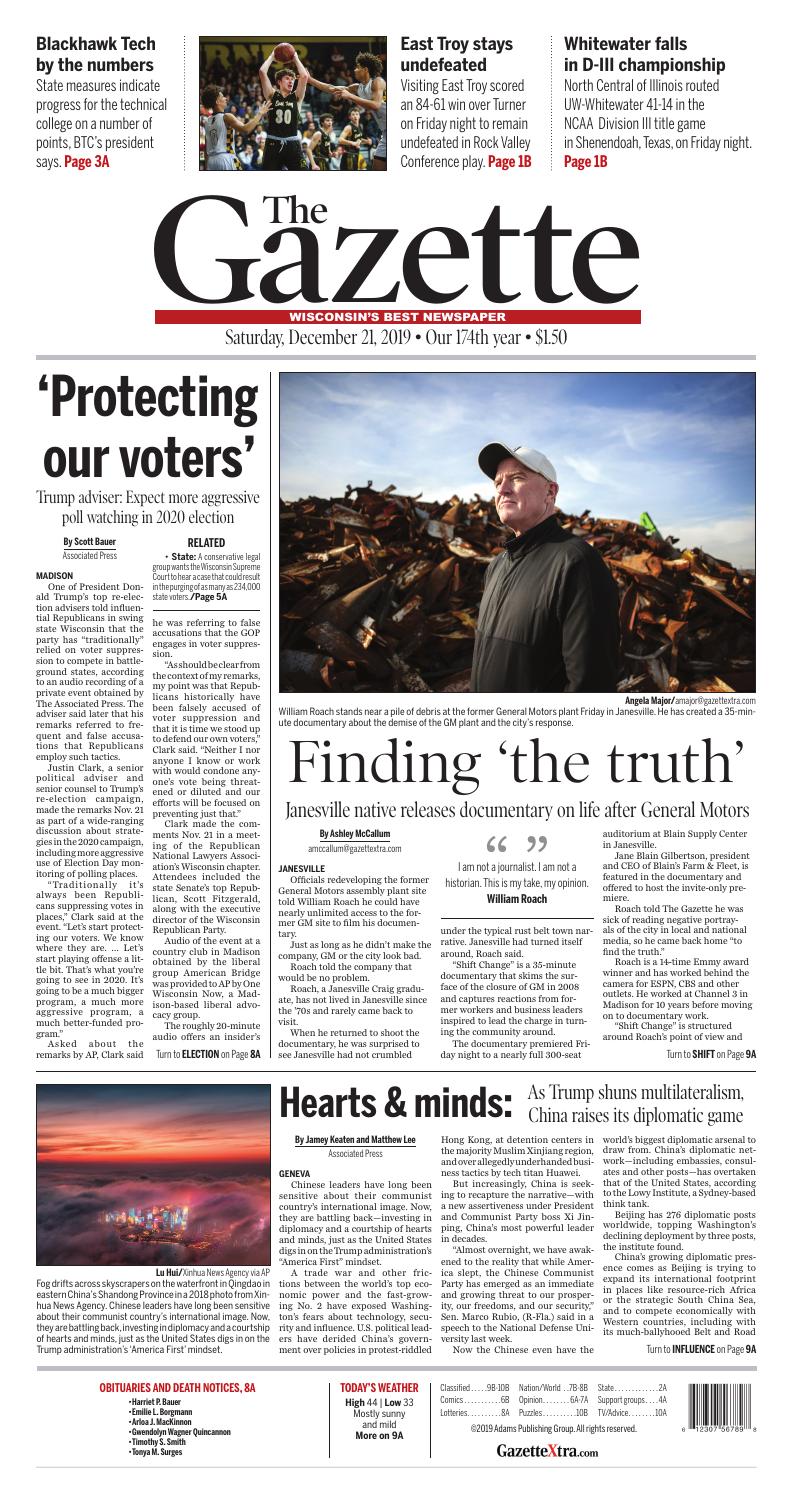 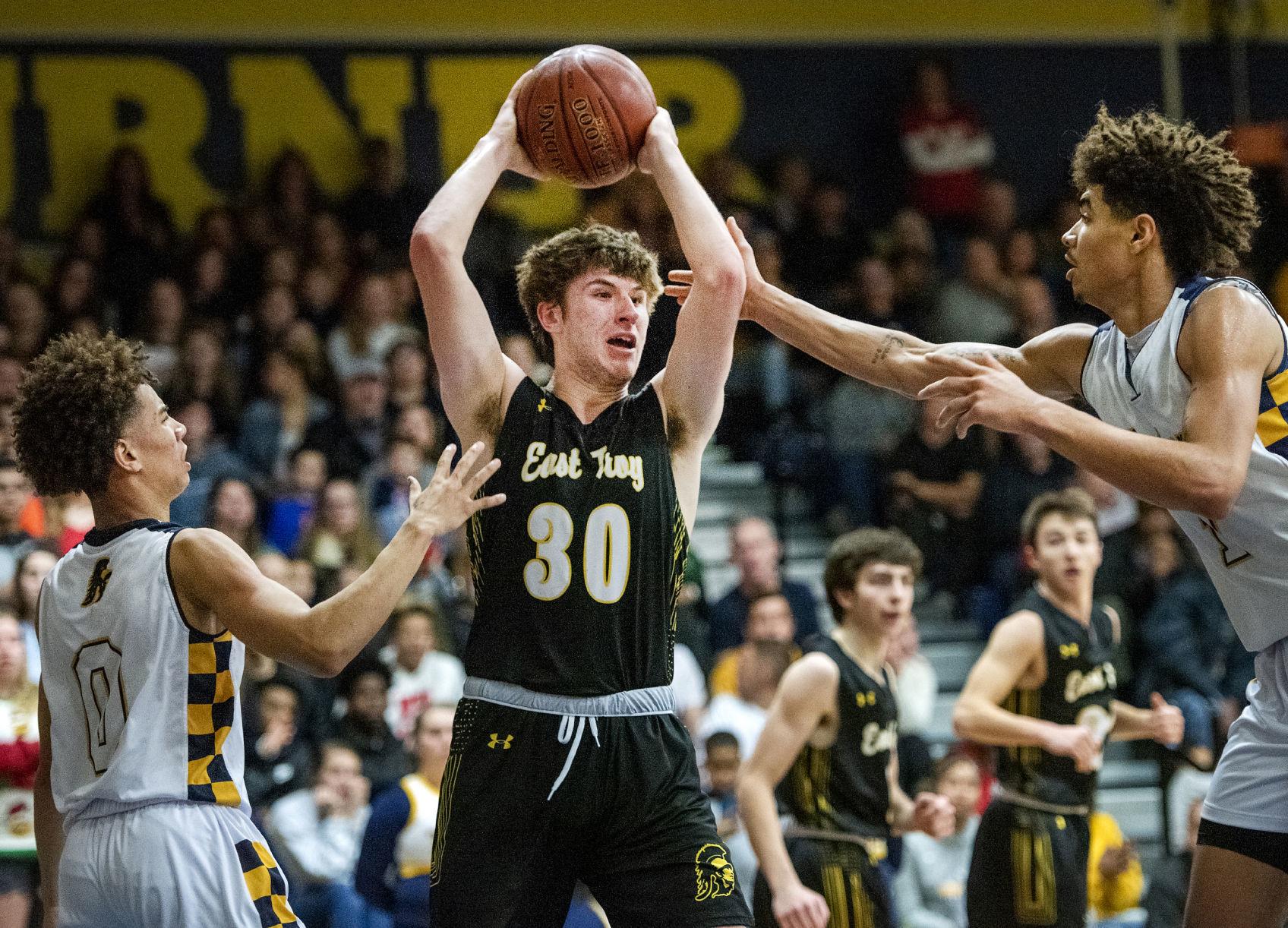 William Roach stands near a pile of debris at the former General Motors plant Friday in Janesville. He has created a 35-minute documentary about the demise of the GM plant and the city’s response.

Just as long as he didn’t make the company, GM or the city look bad.

Roach told the company that would be no problem.

Roach, a Janesville Craig graduate, has not lived in Janesville since the ’70s and rarely came back to visit.

When he returned to shoot the documentary, he was surprised to see Janesville had not crumbled under the typical rust belt town narrative. Janesville had turned itself around, Roach said.

“Shift Change” is a 35-minute documentary that skims the surface of the closure of GM in 2008 and captures reactions from former workers and business leaders inspired to lead the charge in turning the community around.

Jane Blain Gilbertson, president and CEO of Blain’s Farm & Fleet, is featured in the documentary and offered to host the invite-only premiere.

Roach told The Gazette he was sick of reading negative portrayals of the city in local and national media, so he came back home “to find the truth.”

Roach is a 14-time Emmy award winner and has worked behind the camera for ESPN, CBS and other outlets. He worked at Channel 3 in Madison for 10 years before moving on to documentary work. 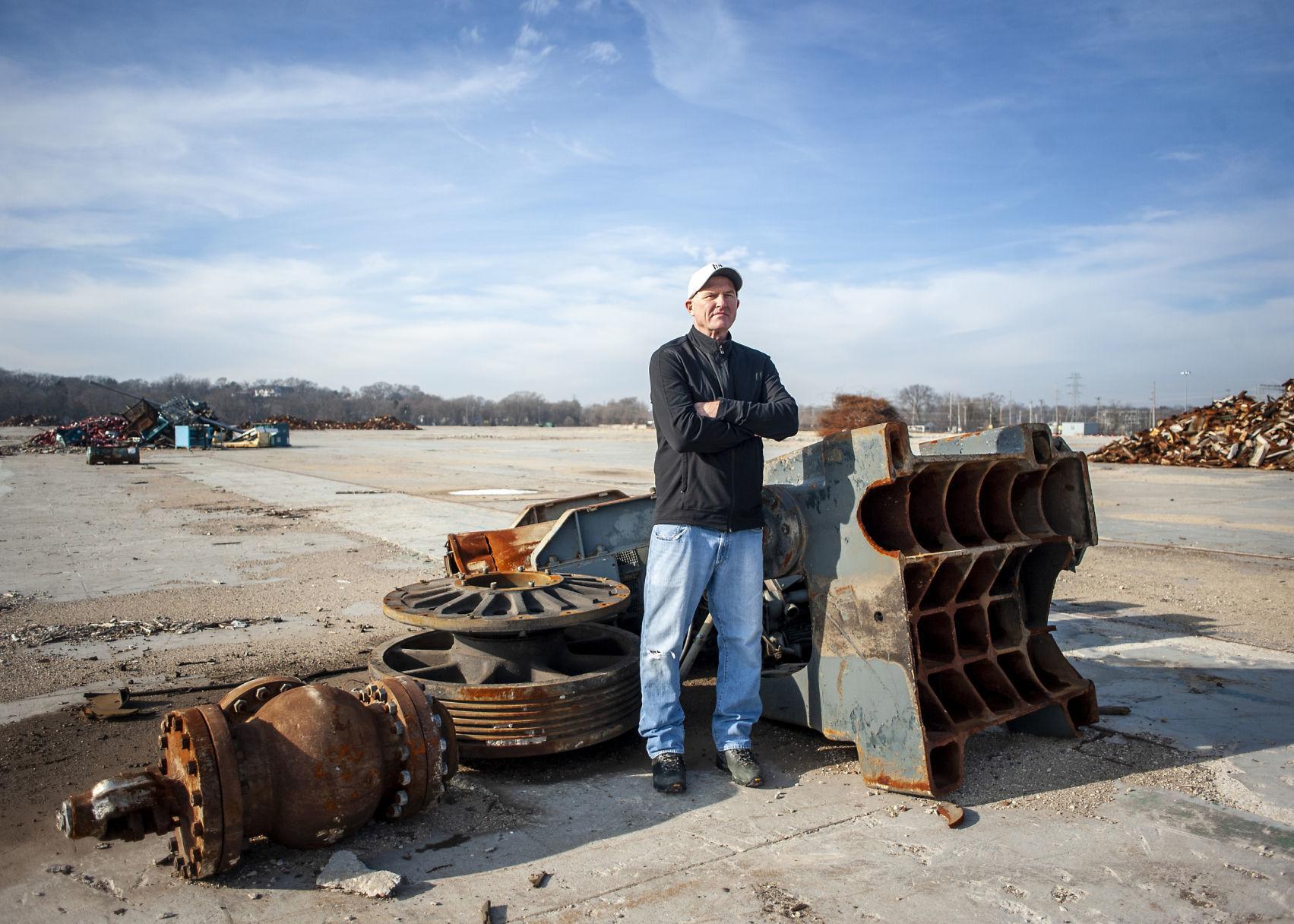 “Shift Change” is structured around Roach’s point of view and his experience coming home.

Roach had access to the GM site before, during and after demolition. The documentary shows exclusive footage of inside the plant before demolition, which Roach described as “eerie.”

It goes on to feature employers such as Goex and SHINE Medical Technologies, two companies lauded for investing in Janesville’s workforce.

When asked if his view might be seen as an overly positive spin on a community that was hit hard by job loss and economic failure for years, Roach responded: “I am not a journalist. I am not a historian. This is my take, my opinion.”

“I think a lot of things people say about Janesville you can say about the country. Income disparity is a national thing, not just a Janesville thing.”

City council member Sue Conley said she felt the documentary captured the spirit of the city and well represented strong leadership in the business community.

But Conley said there is still a lot to be done.

Events such as last weekend’s Bags of Hope, where 350 families and 50 elderly residents received donations of food for the holidays, show there is progress to be made, Conley said.

The 11th annual event Saturday brought more than $100,000 in groceries to 350 families in Janesville to help ensure students have enough to eat over the holiday break.

A woman at the Friday premiere during a question and answer section told Roach she felt the documentary told the story not only of Janesville but of America.

Multiple guests told Roach they were moved by the raw emotion shown by former workers interviewed.

The documentary will be shown at the Beloit International Film Festival during its opening weekend in February. Roach has submitted the film to the Wisconsin Film Festival, he said.

Roach said he has not had time to consider plans for public release but hopes more Janesvillians will be able to see it, adding that he would be interested to hear from venues willing to host public screenings.

“I hope they (viewers) enjoy it, and I hope they leave with a positive feeling that Janesville is full of positive people who will fight for them,” Roach said. 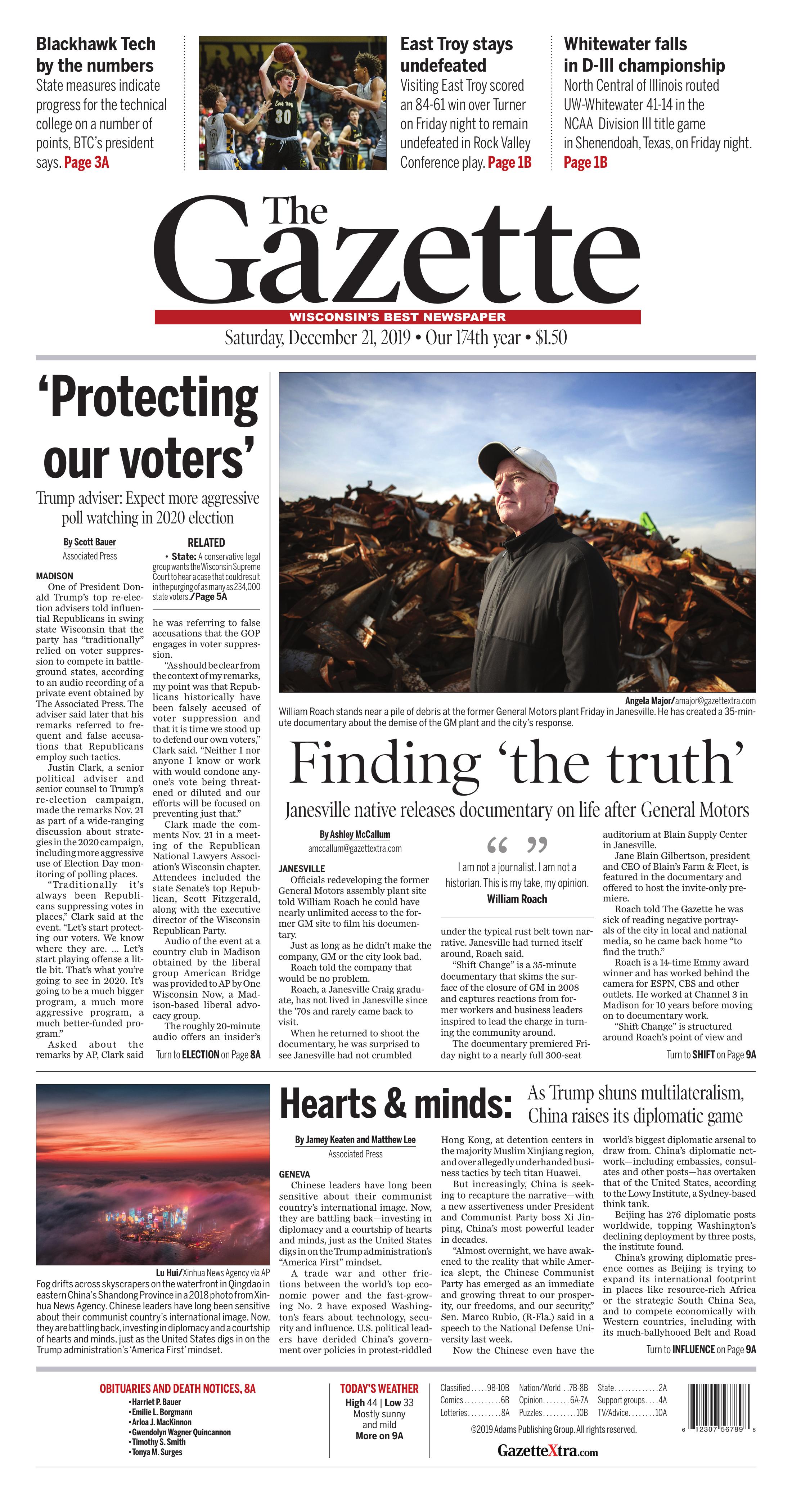