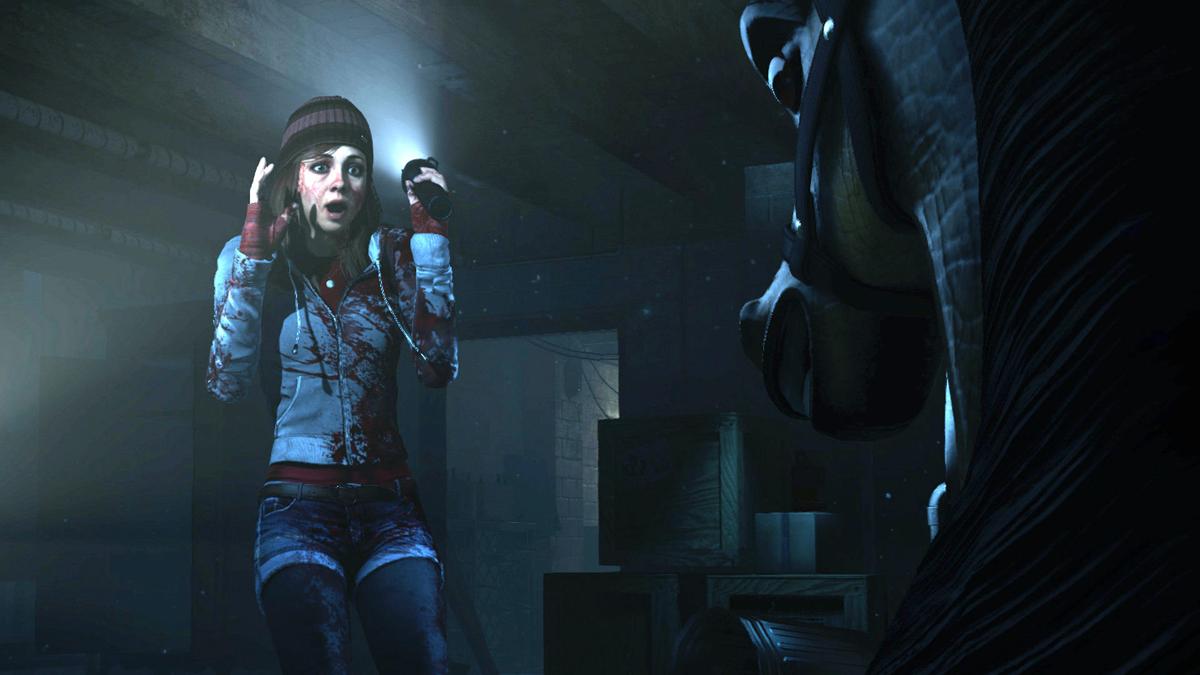 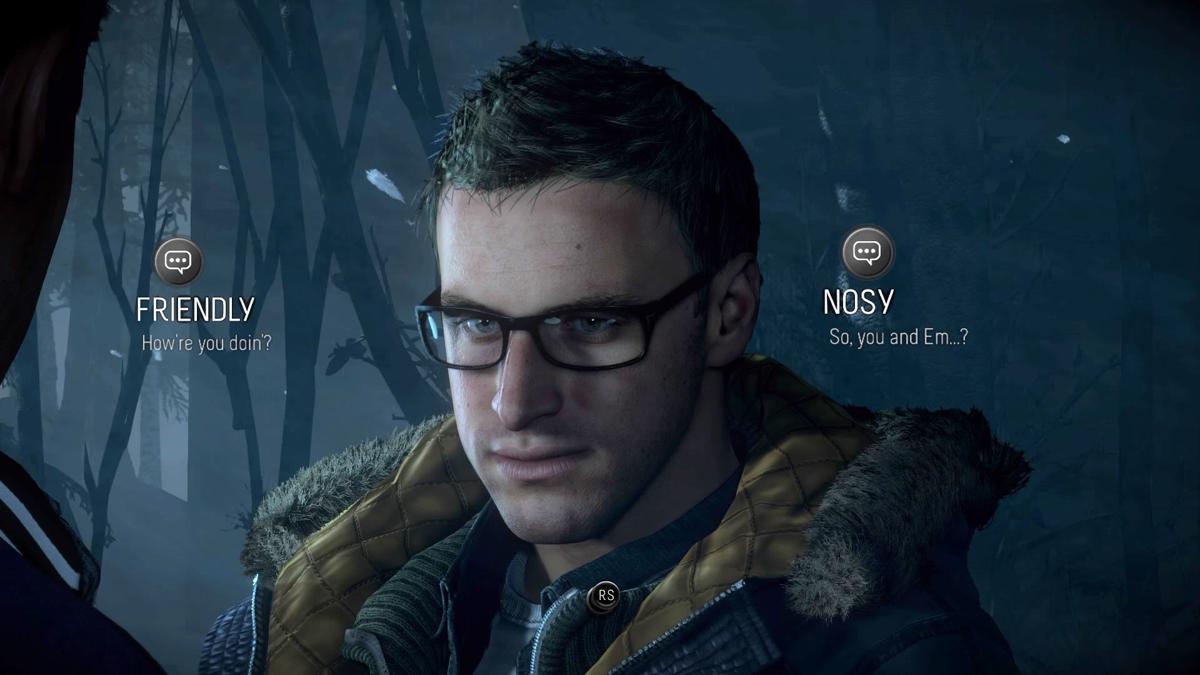 ‘Until Dawn’ is full of decisions players must carefully consider because they all significantly affect the game’s outcome, writes Magee.

‘Until Dawn’ is full of decisions players must carefully consider because they all significantly affect the game’s outcome, writes Magee.

Last week, I wrote about “Outlast” and “Outlast 2,” two amazing horror games likely to leave you shaking and on edge days after you complete them—if you even manage to make it through to the end.

While both games are made to be experienced alone in a dark room with headphones on, there’s a lighter horror game perfect for couples looking for a spooky video game to enjoy together.

On the surface, “Until Dawn” is about as clichéd a premise as you could imagine. Eight young adults—they might even be high school students—are trapped alone overnight in a mountain lodge as a deranged killer tries to pick them off. The goal is keep as many of them alive as you can until dawn.

The game is technically a single-player experience. You take turns controlling different characters throughout the night and experiencing their individual adventures. But what makes it an ideal cooperative game for Halloween is the game’s focus on choice.

“Until Dawn’s” entire premise is that every decision you make in the game, no matter how small, causes a butterfly effect that influences the outcome of the following scenes. This includes who lives, who dies and the game’s conclusion. How you treat other characters, where you go and what you do all affect the story in truly significant ways. It feels like a Telltale game with bigger stakes and more extreme consequences.

For the past several nights, my girlfriend and I have been chipping away at the game. My girlfriend isn’t a horror fan, but “Until Dawn” has been lighthearted enough for her and spooky enough for me to keep us both interested. We usually decide as a team how to handle situations and respond to other characters. During high-octane moments such as chase sequences, I take control and make such split-second decisions as which path to run down.

Really, “Until Dawn” is the ideal horror game in many ways. Horror buffs will appreciate the spooky moments, even if they’re overused tropes, and those put off by gore and constant terror will like the quiet moments between action and characters’ development and interactions.

The game doesn’t expect much from you as a player. Gameplay consists of light exploring, some quick-time events, and plenty of decision making. The result feels more like a movie you can sit back and watch play out than a game you’re in constant control of.

Already, my girlfriend has surprised me by saying she’s excited to replay the game to make different decisions to see how the story changes. “Until Dawn” might end up being a game we play every Halloween together until we see every unique outcome.