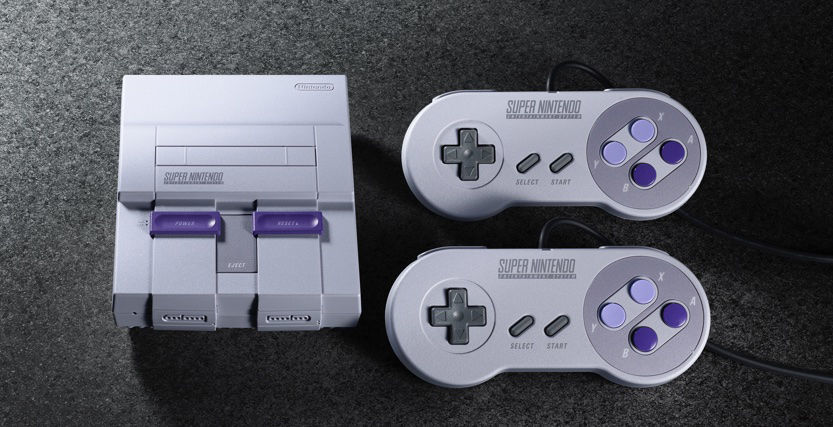 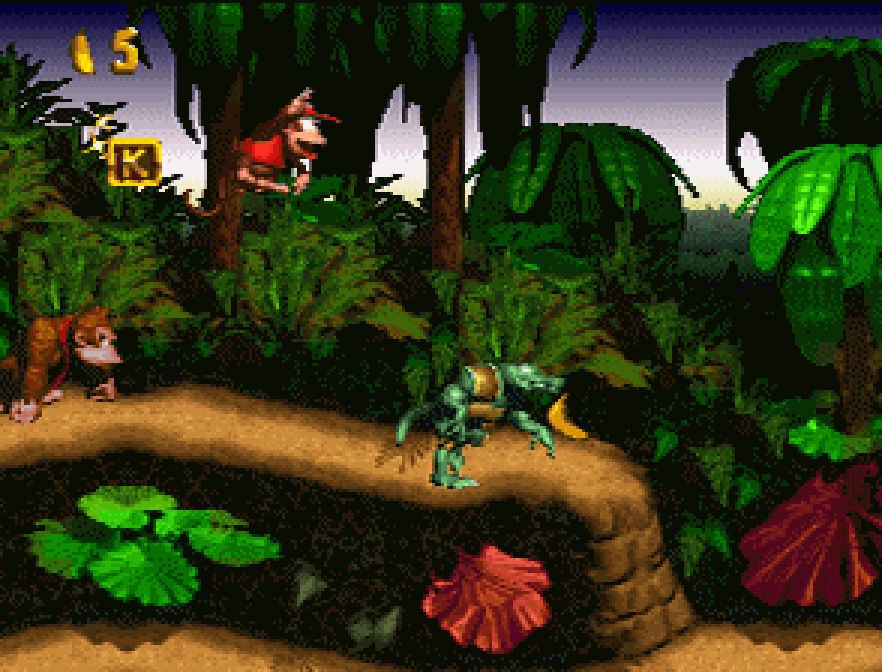 Last week, my girlfriend, Taya, and I were shopping at Target for food and decorations—you know, adult stuff—when I naturally made my way over to the video game section.

Considering most of the games I play I either download or get in the mail, it’s rare I get to see several games and consoles together in a brick-and-mortar store, so I make it a point to swing by stores’ electronics departments whenever I get the chance.

When both systems released in November 2016 and September 2017 respectively, they were hard to come by. Nintendo is notorious for not releasing enough of its highly sought-after hardware, so the systems sold out before most had a chance to nab one, and second-hand sellers rocketed up their prices. Apparently Nintendo has plenty to spare now, because there they sat at Target for $60 and $80 apiece.

After meeting back up with my girlfriend, who isn’t a gamer, I showed her the consoles. Surprisingly, she was the one to suggest we buy one, so we did. And what a great decision it’s been.

The Super Nintendo Entertainment System Classic is packed with 21 popular games from the ’90s, which is just around the time I initially got into video games. The console includes several games I spent my childhood playing, such as “Kirby” and “Donkey Kong Country.” I started with those.

It’s kind of amazing how much of my early gaming memories came back the moment I started playing “Donkey Kong,” a game I haven’t touched in well over a decade. The music, controls and levels (especially that infamous mine cart stage) were instantly familiar. I immediately recalled the hours I spent playing the game in my parents’ bedroom.

The “Kirby” games were just as familiar. I originally played them on the Game Boy, so it was a nice change to play them on the console for which they were originally developed.

The console includes many games that, to my great shame, I’d never played before, such as “The Legend of Zelda: A Link to the Past” and “Mega Man X.” I can’t wait to dive into those.

Of course, the console isn’t just for me. Taya and I spend some evenings after work passing the controller back and forth on single-player games or playing “Donkey Kong” together. It’s been a blast reliving the games that shaped my childhood with someone new who’s now part of my life. I’ve even caught Taya playing “Super Castlevania IV” by herself, which is something I never expected.

The Super NES Classic’s potential is endless. For the daring type, there’s a simple way to hack the console to load it up with dozens, even hundreds, of other Super Nintendo games. The possibilities are as deep as the original console’s 721-game library.

Now I patiently await the inevitable release of the Nintendo 64 Classic.