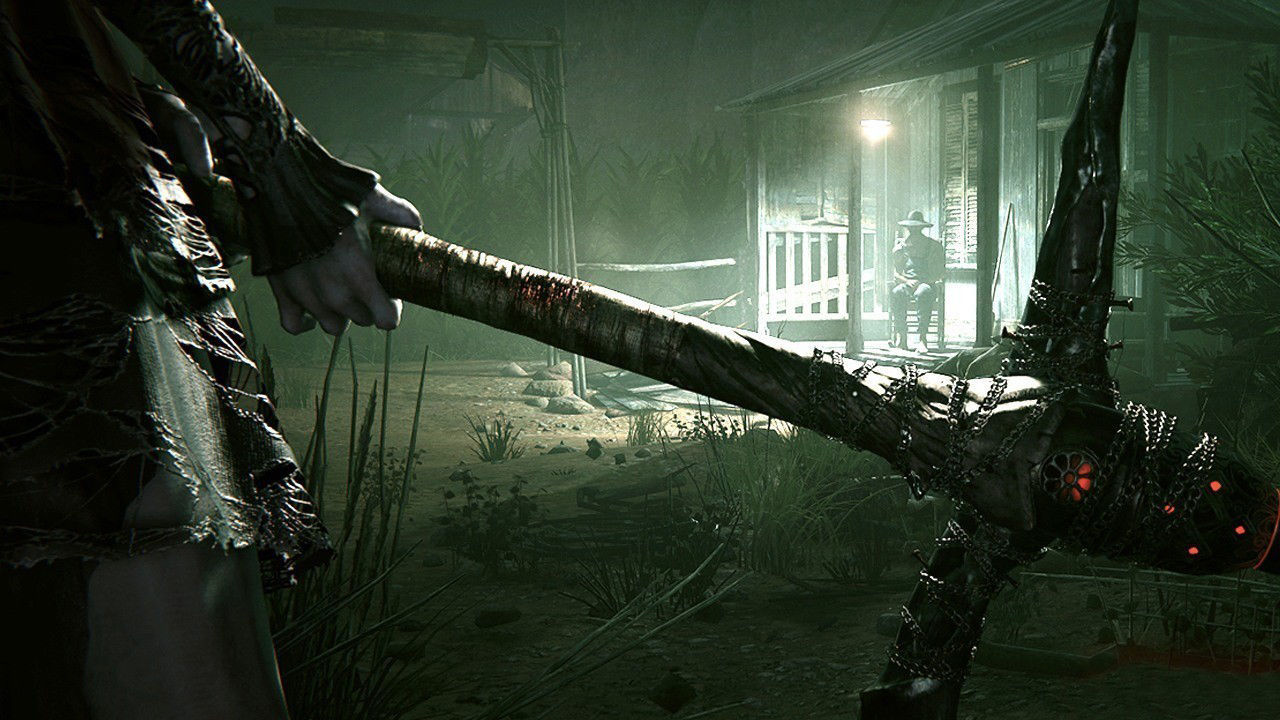 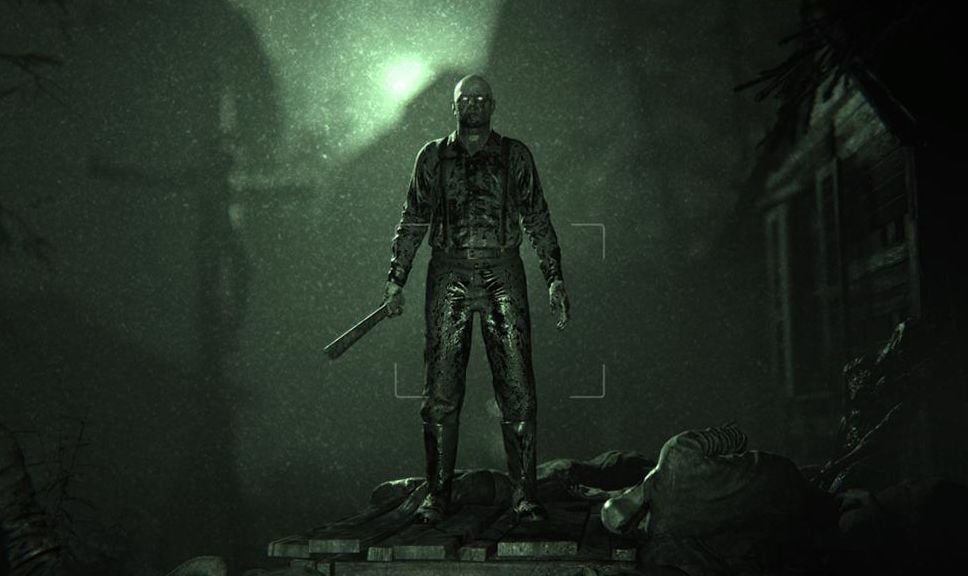 It’s October, which means it’s basically Halloween. And that means one thing for gamers: It’s time play some horror games.

And I know the perfect ones.

Horror is a genre I’ve really gotten into these past few years, and it’s reached a point where I’m pretty desensitized to all of it. Horror films rarely disturb me, haunted houses don’t put me on edge, and scary games rarely make my blood run cold.

To this day, “Outlast” and “Outlast 2,” both independent games, are by far the scariest and most chilling horror games I’ve ever played. If you’re looking for terrifying games to play this spooky season and haven’t tried either “Outlast,” give them a shot—if you dare.

Both games feature a similar premise: Trapped in a location with nothing more than a journal and a night vision video camera, you must make your way through areas teeming with psychotic and disfigured people who want to murder you. With no fighting skills or weapons, your only chance for survival is to hide and, should that fail, run. It’s a recipe ripe with opportunity for crippling fear.

In the original “Outlast,” you play as a journalist investigating a shuttered insane asylum. Once you make it inside, you realize it’s become overrun with the hospitals’ insane patients, most of whom want to kill you.

In “Outlast 2,” you’re trapped on the island of a religious cult that has kidnapped your wife. The game features flashbacks to when the main character attended Catholic school, and those scenes are often scarier than the game’s main premise.

The idea to make the player defenseless isn’t unique to “Outlast,” but both games execute the mechanic to great effect.

Several parts of both games require you to carefully traverse dark and gloomy areas patrolled by truly disturbing enemies, and the sharp shrill of music that rings out when they spot you sends chills down my spine every time. Playing alone in the dark, there’s been more than a few occasions I’ve actually screamed after some monstrosity finally spotted me and gave chase, forcing me to run and hide and pray I lost him.

Both games also excel at environmental storytelling, giving you plenty of horrible things to witness as you work through all of the levels.

Among my favorite things about haunted houses are the moments between jump scares when you’re slowly passing through a room with some gnarly scene to watch. Both “Outlast” games use these strategically to boost the tension between more thrilling moments, and collectible notes and messages let you learn unsettling details about the worlds you’re exploring.

But really what makes the “Outlast” games so terrifying is exactly what you’d expect: They are simply gross, filled with disturbing images designed to elevate your heart rate and make you want to end the experience as quickly as possible. Both games are overflowing with every clichéd horror trope you could imagine, but I’ve never experienced any game that combines them all to such a horrifying effect as “Outlast.”

“Outlast” is not for the faint of heart. But if you’ve got a craving for some true spooks this October, download either game, turn out the lights, and prepare yourself for a true horror experience.