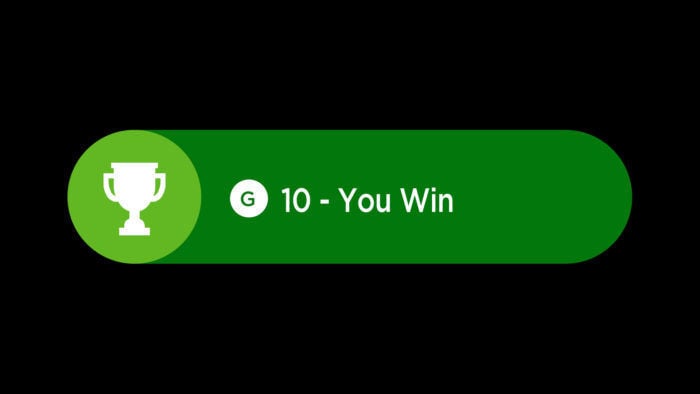 Xbox achievements measure what you accomplish in games. They can be a blessing and a curse, writes Gazette gaming columnist Jake Magee. 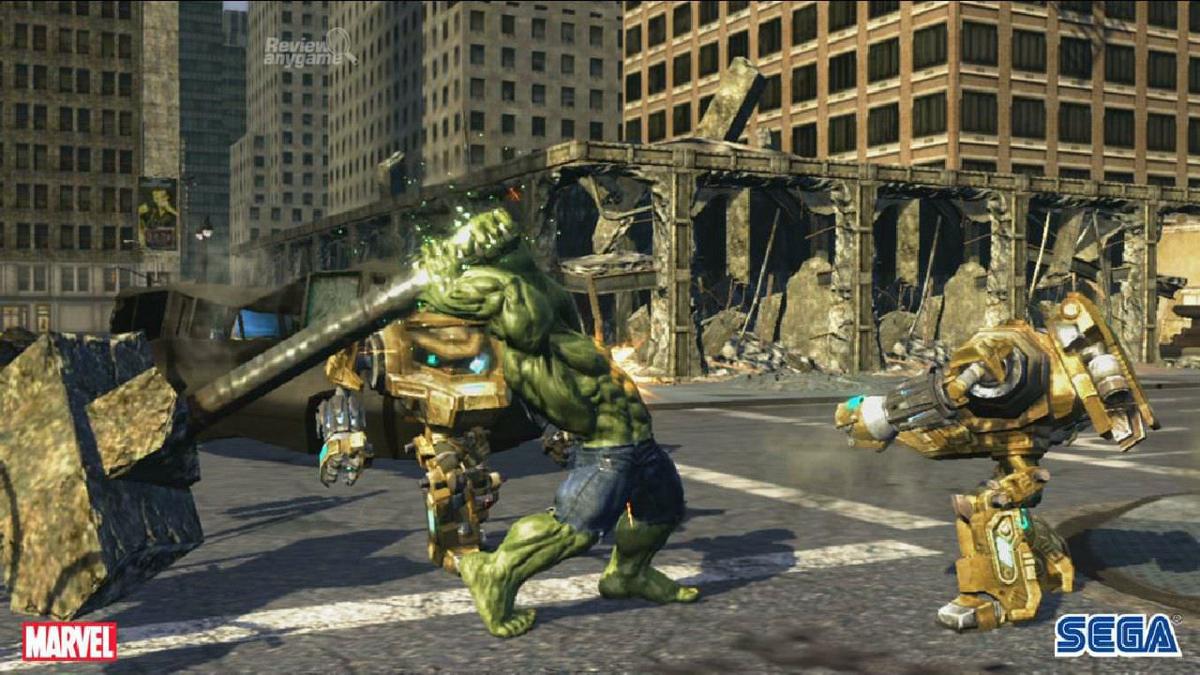 At the height of his achievement obsession, Gazette gaming columnist Jake Magee bought a game he otherwise didn’t care about just to earn its achievements.

Xbox achievements measure what you accomplish in games. They can be a blessing and a curse, writes Gazette gaming columnist Jake Magee.

At the height of his achievement obsession, Gazette gaming columnist Jake Magee bought a game he otherwise didn’t care about just to earn its achievements.

I still remember the first achievement I ever got.

I bought an Xbox 360 more than a decade ago, and the first game I got for it, “Gears of War,” had an achievement to correctly reload five times. I earned it within minutes, and ever since it popped up on my screen, I’ve been everything from intrigued to obsessed with collecting as many achievements as I can.

Achievements are a staple in the gaming industry today, but they were a significant change when introduced. In essence, achievements are awards you earn by accomplishing certain tasks, such as beating a story or getting a certain amount of kills in multiplayer mode. Because they are associated with your Xbox account, they act as a record of your gaming triumphs and history. To this day, I get a kick out of looking back at achievements I earned years ago and reminiscing about enemies conquered and stories experienced.

Each achievement comes with a point value denoting its difficulty in obtaining, and each game has a potential of at least 1,000 points’ worth of achievements to win. Today, I have a Gamerscore of more than 125,000 points.

That’s a lot, and it's a true testament to the significance I place on achievements. Having a Gamerscore that high basically means I’ve played at least 125 games to completion, though the truth is I’ve played far more and haven’t earned even close to every achievement for them all.

That’s not to say I didn’t try.

When I started my Xbox 360 account, I was addicted to trying to earn every achievement I could. In high school, I had the luxury of time and could afford spending dozens of hours trying to nab every achievement, and I did so for many games.

In a lot of ways, achievements helped me get more out of games than I normally would have. Before achievements, I’d typically beat a game before moving onto the next one. With achievements, I had an incentive to replay games differently or on a harder difficulty to earn the achievements I didn’t get the first time through. Achievements became a great way to get more bang for my buck.

But as I grew up, my gaming time became limited. Now there are more amazing games than I could hope to play in a lifetime, so I have to really love a game to devote the time necessary to unlocking all of its achievements.

I never thought I wouldn’t care as much about achievements as I did, but I learned worrying about achievements often made gaming less fun. Sometimes I’d spend far more time on a game than I even really wanted to just to earn those meaningless points no one even cares about. Sure, it was personally satisfying getting 1,000 Gamerscore for some challenging games, but at what cost?

There was a point I was so obsessed with my Gamerscore that I didn’t want any game on my record without at least a few hundred points’ worth of achievements. A friend once played “The Incredible Hulk” on my Xbox and earned a single achievement, so I begrudgingly felt forced to buy the game to earn as many achievements as I could so its low score didn’t taint my otherwise impeccable gaming history. “The Incredible Hulk” wasn’t a terrible game, but it’s not one I ever would have played otherwise.

I’ve heard other gamers lament achievements for this very reason. They’ve felt trapped into playing games for a meaningless score and wish the system never existed.

While I understand where they’re coming from, achievements can be enjoyable if you just have a little self-control. These days, I care far less about earning achievements than I did, and I’m content to earn only a few for each game, but they’re still a nice way to look back at what I’ve accomplished in my favorite games over the years.

Overall, they’re a fun mechanic that I hope sticks around forever.