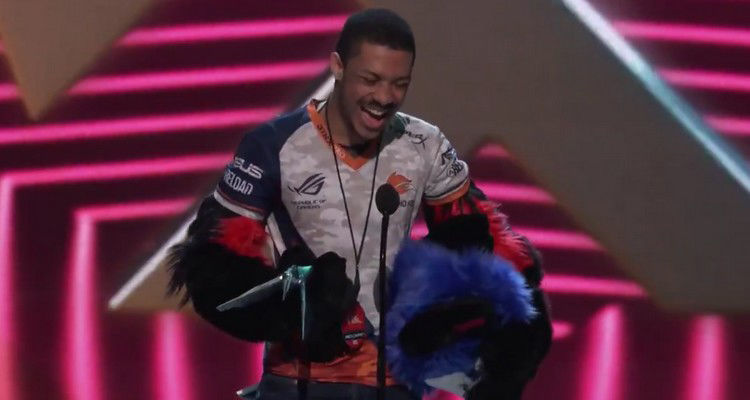 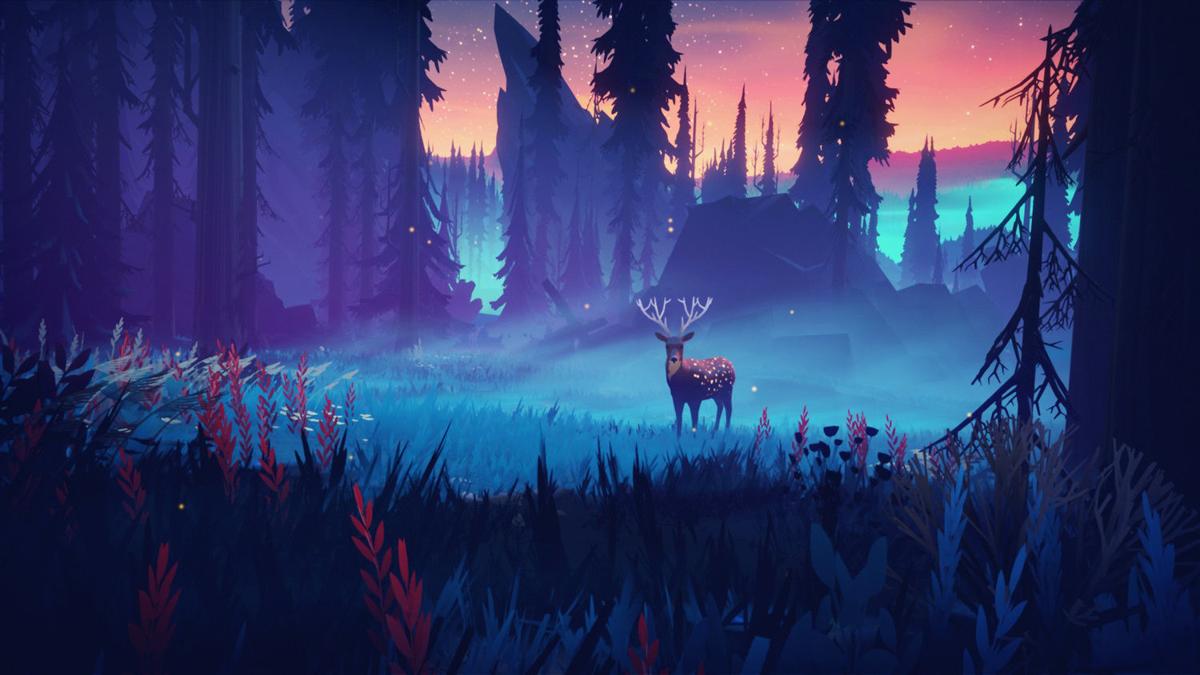 Once again, gamers across the world plopped down in front of their TVs last week to watch more than three hours of The Game Awards 2018, a night to celebrate the best games of last year and catch glimpses of what’s in store moving forward.

I have to admit that while the show is improving overall with each year, this year’s Game Awards was pretty forgettable. There were some new game announcements, appearances by famous people, and some nice musical numbers, but nothing reached the meme-worthy levels of last year’s show.

Still, here are some highlights from the night.

I don’t follow esports at all, but a guy known as Dominique “SonicFox” McLean won the award for the best esports player of the year. According to reports, he is incredibly good at fighting games and has won several tournaments.

But what has people talking isn’t his gaming skill; it's his acceptance speech.

Dressed as his trademark blue fox, McLean ranted on stage, clearly nervous, before wrapping up with, “I guess I just gotta say that I’m gay, black, a furry—pretty much everything a Republican hates—and the best esports player of the whole year, I guess!”

Some are applauding his words while others are upset he injected politics into an otherwise nonpartisan celebration of something hobbyists on both side of the aisle enjoy. Regardless, he got the game industry’s attention.

The return of Josef Fares

“A Way Out” director Josef Fares captivated minds and hearts last year when host Geoff Keighley invited him on stage to talk about his game live in front of millions. Fares proceeded to brag on himself and swear up a storm proclaiming how much better The Games Awards are than the Oscars, all while a flustered Keighley tried to rein him in.

As a callback to that memorable moment, Keighley opened this year’s show with Fares, who was much calmer but still his hyper and overexcited self. It’s nice to see Keighley have a sense of humor about it all.

To kick off the show, the titans of all three major consoles—PlayStation's Shawn Layden, Xbox's Phil Spencer and Nintendo's Reggie Fils-Aime—united on stage for a brief moment. They said nothing important—just some memorized lines about uniting gamers and whatnot—but it was still cool to see the heads of the three biggest consoles, natural direct competitors, put a ceasefire to the console war and just spend a minute acknowledging that we were all watching The Game Awards for one unifying reason: our love of games.

‘The Outer Worlds’ and other fun-looking games

There were announcements of some actually decent-looking new games at this year’s Game Awards.

Probably the most exciting is “The Outer Worlds,” a new role-playing game from Obsidian, the developer of “Fallout: New Vegas,” which everyone knows is the best “Fallout” game.

Obsidian opened the trailer calling itself the original “Fallout” developer, taking a jab at Bethesda for the poor reception of “Fallout 76.” That alone is enough to get fans excited, but based on the trailer, the game looks intriguing.

News on “Far Cry: New Dawn” was leaked before the show, but it’s still cool to know there’s an incoming direct sequel to “Far Cry 5,” which ended in nuclear Armageddon. The game looks like it borrows inspiration from “Fallout,” “Borderlands” and “Rage,” so I’m intrigued.

Of course, one of the most exciting announcements is not a new game but the remake of a classic one. “Crash Team Racing,” a PlayStation 1 kart racer I played as a pre-teen, is being remastered. If it’s half as good as the “Spyro” remasters, it will be worth buying on Day 1.

“Among Trees” and “The Last Campfire” are two other games that caught my attention based on their beautiful graphics alone. I’m eager to learn more.

The live orchestra that accompanied last year’s Game Awards returned, playing music from several of this year’s best games. It was great, but the best performance game came during a rendition of a “Red Dead Redemption II” song. Live music is great, but the talented instrumentalists and soulful singers really nailed the Western and gospel-esque vibe of the score.

‘God of War’ wins Game of the Year

I was sure “Red Dead Redemption II” was going to win Game of the Year. It won almost all of the awards it was nominated for leading up to the Game of the Year announcement, and critics and fans alike adore the game, so it was basically a shoe-in.

I was pleasantly surprised when not “Red Dead” but “God of War” won Game of the Year. While “Red Dead Redemption II” is undeniably a great game, no other game this year quite captured my attention like “God of War” did. The game has a touching story, fun exploration, satisfying combat, and I didn’t put it down until I 100-percented it.

I’m happy it won, and I’m excited to see what great games are celebrated next year. See you there.