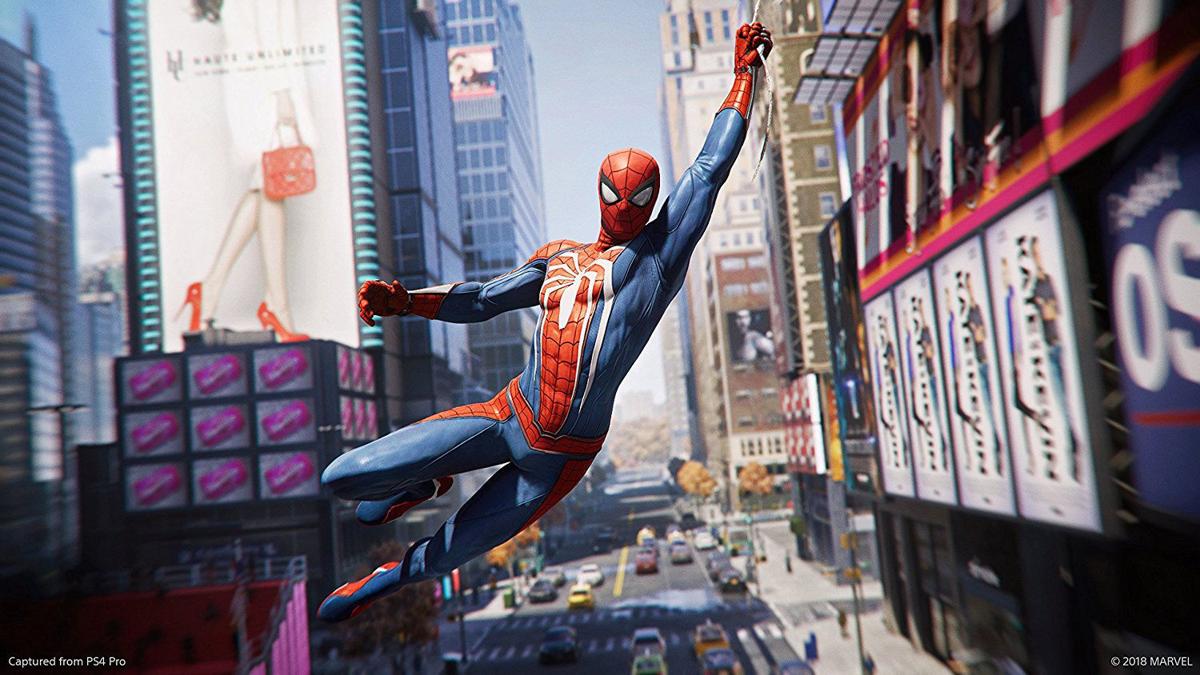 ‘Marvel’s Spider-Man’ looks like it can best ‘Spider-Man 2’ as the best Spidey game of all time, writes Gazette gaming columnist Jake Magee. 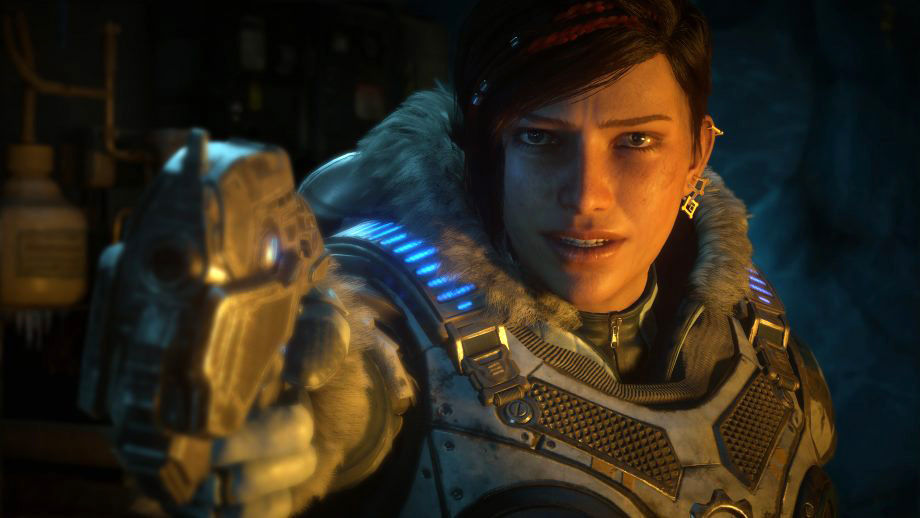 ‘Gears 5’ is a continuation of a series full of carnage and mayhem, this time starring Kait. It’ll be interesting to see where the story goes from here, writes Gazette gaming columnist Jake Magee. 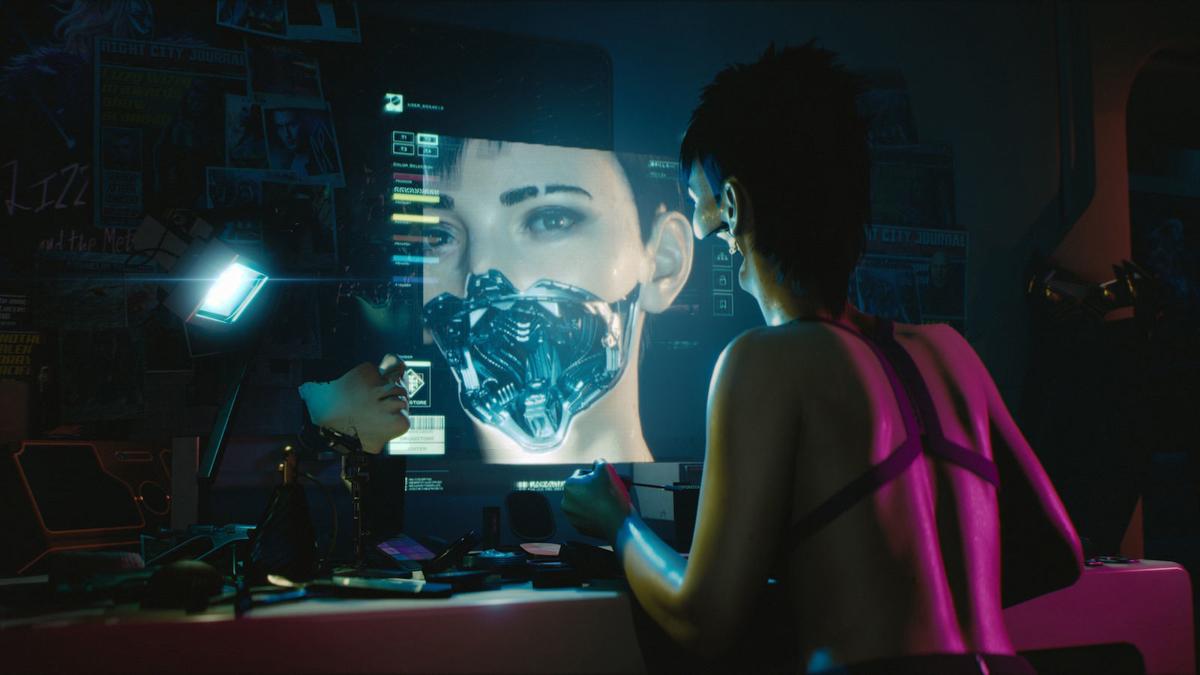 From the creators of ‘The Witcher’ video games comes ‘Cyberpunk 2077,’ a dystopian game set in a violent future.

‘Marvel’s Spider-Man’ looks like it can best ‘Spider-Man 2’ as the best Spidey game of all time, writes Gazette gaming columnist Jake Magee.

‘Gears 5’ is a continuation of a series full of carnage and mayhem, this time starring Kait. It’ll be interesting to see where the story goes from here, writes Gazette gaming columnist Jake Magee.

From the creators of ‘The Witcher’ video games comes ‘Cyberpunk 2077,’ a dystopian game set in a violent future.

Another Electronic Entertainment Expo has come and gone, but it left in its wake a slew of newly announced games and premiere cinematic and gameplay trailers for previously announced titles to keep fans enticed until their eventual releases.

To be honest, I was a bit disappointed this year. None of the announcements got me really excited (OK, one did), and nothing truly surprised me.

Still, it’s always fun to see what game developers and publishers have in store. Here are the games I’m most excited to see after this year’s E3.

“Cuphead” was one of my favorite games of last year. Its challenging side-scrolling action and stunningly gorgeous, classic cartoon art style made the game an instant hit. Of course, fans are delighted to learn more is coming.

“The Delicious Last Course” add-on introduces new playable character Ms. Chalice, a new isle, and new bosses, weapons, charms and more. It’s everything I loved about the first game, so I can’t wait to give it a shot when it releases next year.

From the creators of “The Witcher” comes something totally different: A futuristic game set in a dystopian future full of mohawks, leather and neon.

Not much is known about “Cyberpunk 2077” besides what the short cinematic trailer revealed at E3 shows: People live in a terrible city overridden with crime, and it will likely be up to you, the player, to fight it.

At this point, the details don’t matter. It’s a cyberpunk game from CD Projekt RED. What more could you want?

It’s been years since “Metal Gear Solid” creator Hideo Kojima first teased us with his debut independent project, “Death Stranding.” And now, fans have more questions than they did before.

A new lengthy cinematic and gameplay trailer gave players little insight into a game filled with babies, invisible monsters, bug eating and Norman Reedus. Based on what we’ve seen, it looks as if Reedus’ character is responsible for delivering packages through beautiful environments while avoiding creatures who want to steal them. The game is still as ludicrous as when it was first unveiled, but that’s what makes it so intriguing.

The best part of Bethesda’s conference wasn’t about “Fallout 76” or even the studio’s newest project, “Starfield.” No, the best part was learning “The Elder Scrolls” still lives.

“The Elder Scrolls VI” is coming, as evidenced by a short teaser that gave me chills just by confirming my favorite role-playing game series isn’t dead. The game won’t be out for a long, long time, but for a franchise this great, I can be patient.

“Gears of War” was basically the first game I got for my Xbox 360 more than a decade ago, and it’s a series I still love—meaty bros, chainsaw guns and all—even if “Gears of War 4” wasn’t as great as the original trilogy.

“Gears 5” picks up where the last game left off and stars Kait, a secondary character who is dealing with the loss of her mother. “Gears” has always had an interesting story and sense of mystery behind all the awesome violence, so I’m curious how the next game in the franchise will play out.

‘The Last of Us Part II’

“The Last of Us Part II” had the most memorable trailer of E3, and that’s partly due to the fact it’s one of my most-anticipated games.

The trailer begins with Ellie, a main character from the last game, kissing an unknown girl character while remembering some of the horrible violence she’s committed. The gameplay looks fast, fun, responsive and so expertly animated it feels like a movie. The original game mixed fun gameplay with an emotional story and lovable characters, and I’d be shocked if the sequel didn’t accomplish at least that.

This is a game where you play as a shark and eat people swimming or fishing off docks. Need I say more?

Sony showed us more “Spider-Man” footage this E3, and what a treat it was. Controlling Spider-Man appears more fluid and responsive than ever. The combat looks like something out of “Arkham Knight,” and the web-slinging is going to get fans excited every time.