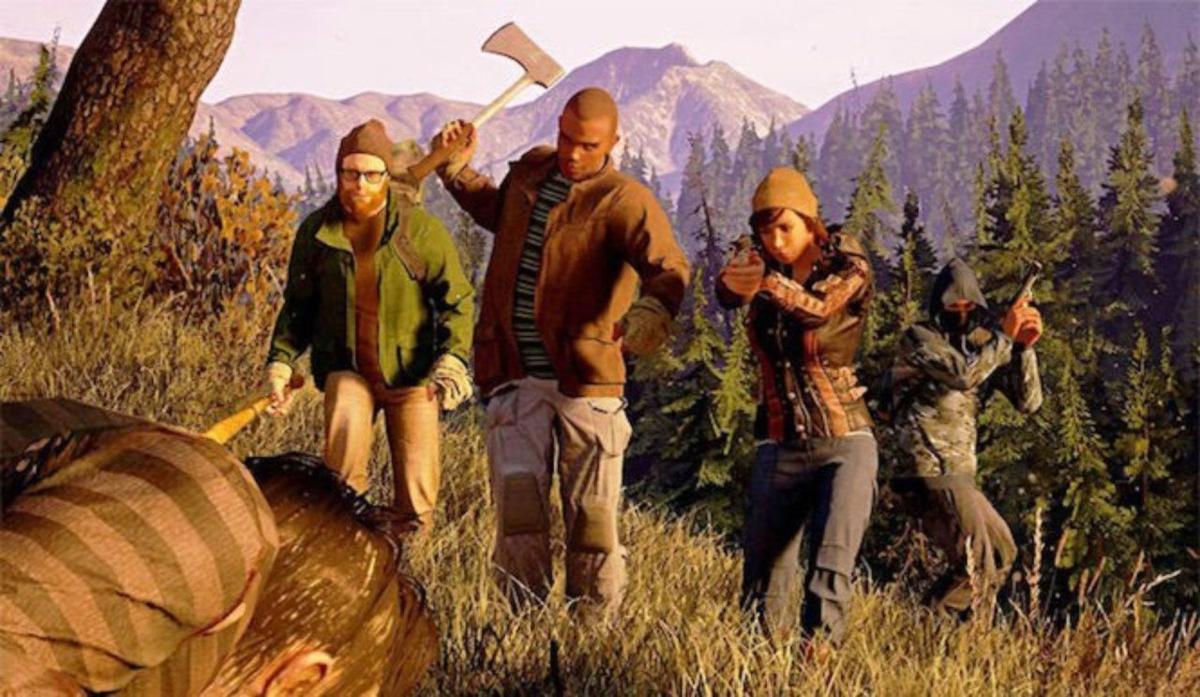 ‘State of Decay 2’ puts you in charge of a community trying to survive the zombie apocalypse. It’s a fun simulator when glitches aren’t affecting the experience, writes Gazette gaming columnist Jake Magee. 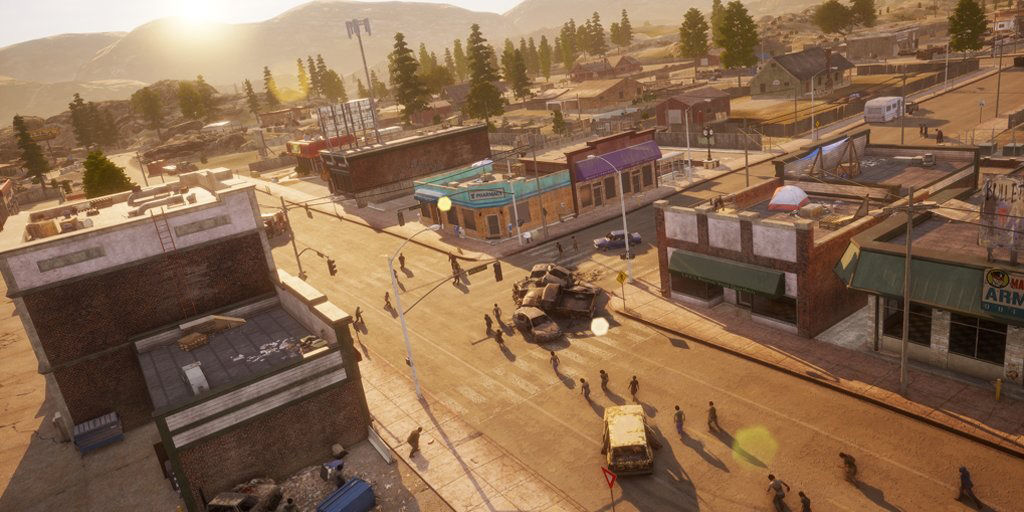 ‘State of Decay 2’ puts you in charge of a community trying to survive the zombie apocalypse. It’s a fun simulator when glitches aren’t affecting the experience, writes Gazette gaming columnist Jake Magee.

On paper, “State of Decay 2” is everything I want in a zombie game.

Playing as characters in an ever-growing community of survivors in the undead apocalypse, “State of Decay” has potential as an excellent zombie survival simulator. The gameplay cycle of establishing a base, collecting resources, recruiting other survivors and, of course, killing plenty of “zeds” makes the game feel like your very own version of “The Walking Dead.”

It’s a shame, then, that the game is plagued with more than just the undead. Bugs, glitches and a low level of polish subtract from an otherwise fun game, making me wonder how great “State of Decay 2” could be if developed by a well-established studio rather than an independent one.

At the beginning of the game, you choose from four duos of characters, each with their own randomized strengths and weaknesses. After playing through the tutorial, you choose one of three maps on which to establish your first base, and away you go. Right away, I could see “State of Decay’s” replayability and potential for completely unique experiences.

“State of Decay” gives players plenty to worry about. After establishing your base, there are resources you need to collect, other survivors you need to help (or fight), encroaching hordes you need to eliminate, and plenty more to keep your growing community alive. I was never left wondering what to do next; in fact, it almost seems as through there’s too much for one person to handle, adding a healthy amount of realistic stress to the experience.

You can play as any one of your survivors, which means if one grows too tired or injured to continue exploring, you can simply switch to the next one to give the original time to recover. However, considering you’re playing as a community and not a single hero, I often wished I had the ability to send the survivors I wasn’t playing as on missions. There’s almost too much to do playing as a single person, so the ability to keep everyone busy would have been welcome and, frankly, more immersive.

“State of Decay 2” has a cooperative online mode. Unfortunately, I wasn’t able to try it out. I imagine having friends help you tackle your goals and just play alongside would make the experience a lot more fun and manageable.

Another drawback to exploring alone is the face that the game is difficult. Characters run out of stamina pretty quick, and zombies take a lot of hits to die, so you often can’t take down more than a few before risking your life. But with the necessary chore of wiping out hordes of a dozen or more zeds, I often felt like the odds were against me.

It doesn’t help that melee combat and shooting both sometimes feel unintentionally clumsy. I get that it’s a simulation game and not a zombie shoot-em-up, but it’s still annoying fighting against the game’s mechanics.

Often, the best weapon is a vehicle, but they don’t handle the greatest. Once, while driving down a railroad track, my car randomly flipped onto its roof. Luckily, you can easily set it back on its tires, but I wonder if that feature was put in the game to circumvent the wonky driving physics. The fact the game has an option to get your character unstuck doesn’t bode well.

I ran into plenty of other bugs, too. One of my characters had polygons randomly shooting from his body. Another time, my map and heads-up display kept blinking in and out of existence. Once, I had to restart the game because a glitch on how I unloaded some gear halted my story progression. The annoying bugs are just that, but the game-breaking bugs really ruin the fun.

“State of Decay 2” has plenty of potential as a zombie survival sim. The foundation is there for a solid, fun game full of base building, resource collecting and zed killing, but glitches and some less-than-ideal controls mar an otherwise fun game. Maybe the third time will be the charm.

“State of Decay 2” was reviewed on the Xbox One with a digital copy provided by the publisher’s PR agency, Assembly Inc.