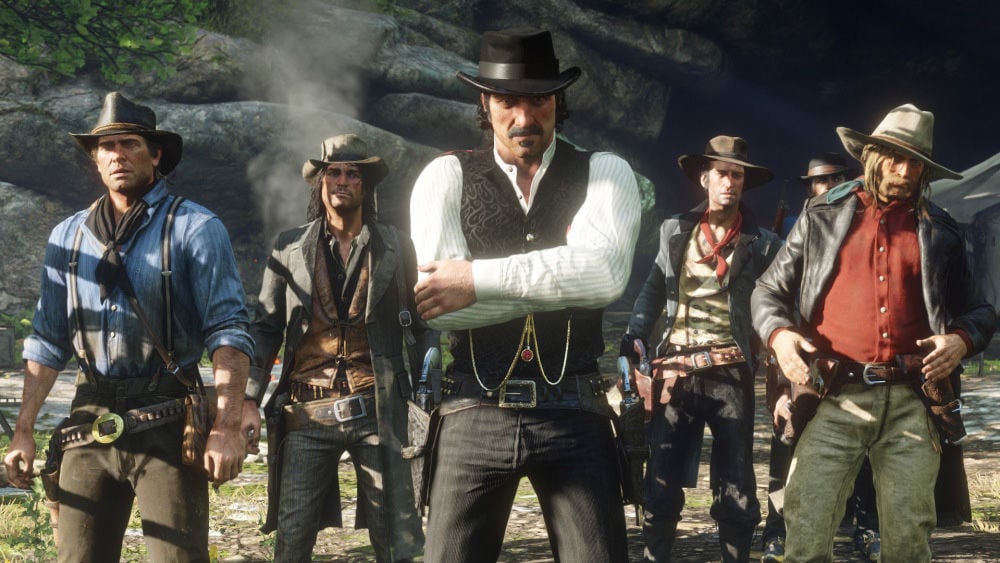 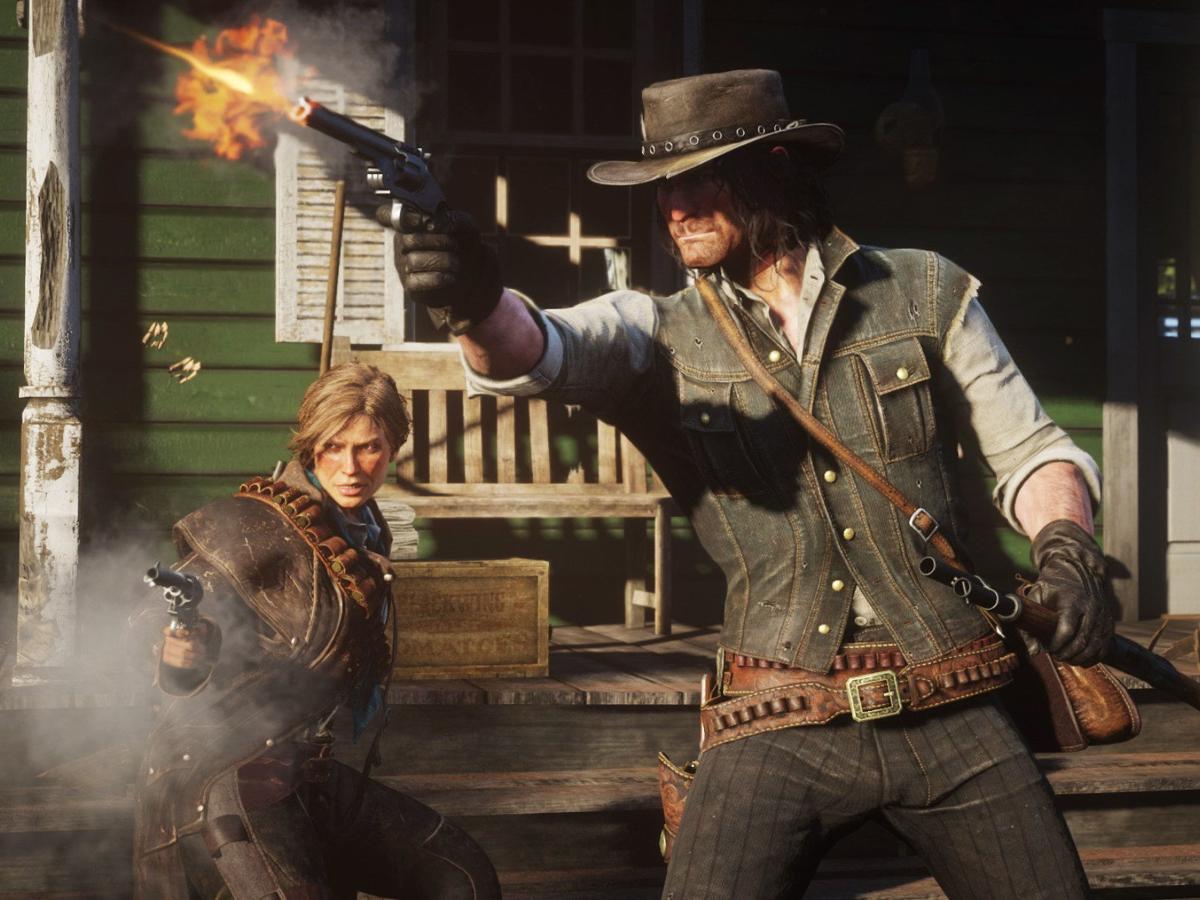 “Red Dead Redemption II’ is the most authentic Wild West game I have ever played and probably ever will play for years to come.

It is an odyssey from start to finish about a group of outlaws facing extinction and one man’s quest to redeem himself despite his endless sins.

The game is captivating throughout and shows just how far games can go to rival movies and television in terms of production and execution. But it’s clear Rockstar retained too much control over its product to the point where gameplay suffers.

In some ways, “Red Dead II” might have been better as a movie after all.

Rockstar’s latest epic is the prequel to 2010’s “Red Dead Redemption,” one of my favorite games of the last console generation. This time around, you play as Arthur Morgan in Dutch van der Linde’s gang and partner with a handful of other lifelike characters--including the original “Red Dead’s” player character John Marston--to execute crimes and keep yourself one step ahead of the law.

The characters in “Red Dead II” are some of the most memorable and well done I have ever experienced in a game. The voice acting, motion capture and writing is top-notch, bringing these lovable ne’er-do-wells to life in ways games rarely accomplish. I always felt a pang of disbelief and sadness whenever one met his shocking end.

The brilliant cast is accompanied by a sprawling story that also can feel cumbersome and fluffy as it moves toward its grisly conclusion. There are far more than 100 main missions in “Red Dead II,” many of which felt like filler to the campaign. After I spent 50 hours pushing through the story, I was anxious to see it end. But the conclusion is followed by a 20-mission epilogue that honestly felt more fulfilling than most of the main story.

The graphics are drop-dead gorgeous and made me feel as if I had actually stepped into the Wild West. Dust billows, streams trickle and trees sway in the breeze as animals and civilians mosey through this lifelike world. For those who find the time to divert from the campaign, there are hours of exploring, hunting, fishing and other activities to enjoy to fully immerse yourself in “Red Dead’s” world.

Unfortunately, Rockstar’s touch is sometimes too strong, and some truly bizarre game design subtracts from the fun.

Every character in “Red Dead,” including Arthur, is expertly animated. In Arthur’s case, he feels so animated that he can be downright cumbersome to control and sometimes seems to move on invisible paths like a scripted non-player character rather than someone I’m apparently controlling. Simple tasks such as jumping or switching between walking and running can make it feel as if you’re fighting against the game.

Worst of all is the constant changing of your loadout. Dozens of times throughout the game, I would open my weapon wheel to wield a gun I was sure I was carrying only to realize every weapon I was carrying was different. For whatever reason, Arthur’s guns change out on their own accord and seemingly at random, leading to many infuriating shootouts in which I didn’t have the firearms I wanted. It honestly shocks me that this problem wasn’t caught early on and fixed before release, because it contradicts all logic.

When riding a horse, it is a gamble whether it will follow the path of others in your gang or remain entirely in your control, which is annoying at best and frustrating at worst. There is no convenient fast-travel system, so riding from one location to another across the map often resulted in me turning on the cinematic camera and checking my phone while Arthur basically rode to his destination himself.

Arthur is able to bond with the horses he obtains, which is an awesome mechanic and really simulates the relationships cowboys had with their trusty steeds. The more Arthur bonds with his horse, the better its stats and abilities. Because horses die permanently in the game, I did everything in my power to keep my buddy, Crescent, alive.

Shooting is fun, but it’s almost too easy. With the default auto-aim system, Arthur can regularly pop enemies in the head while aiming backwards on horseback. With the sloppy controls, auto-riding and easy combat, it sometimes felt as if “Red Dead II” could play itself.

“Red Dead Redemption II” is a long, sprawling Wild West epic with a suspenseful story, amazing characters and a brilliant setting that all bring the game’s world to life. As a game, though, “Red Dead” suffers from poor design choices that made me feel as if I was fighting for control.

“Red Dead Redemption II” was reviewed on the Xbox One with a digital copy provided by the publisher, Rockstar Games.