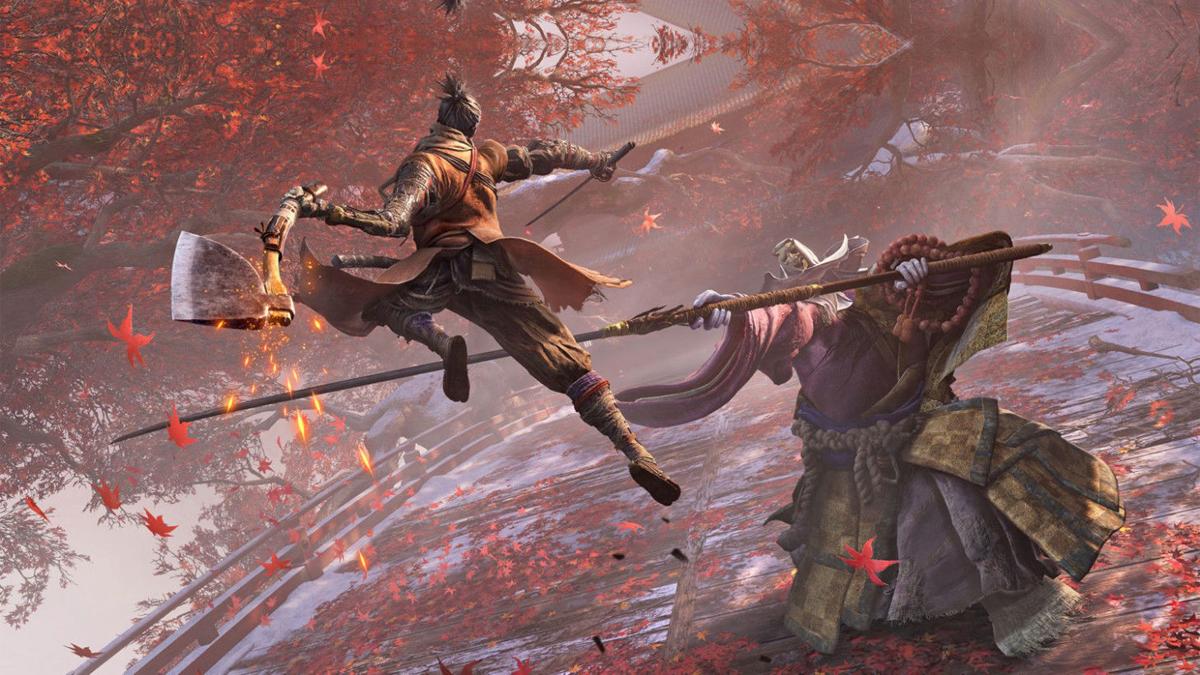 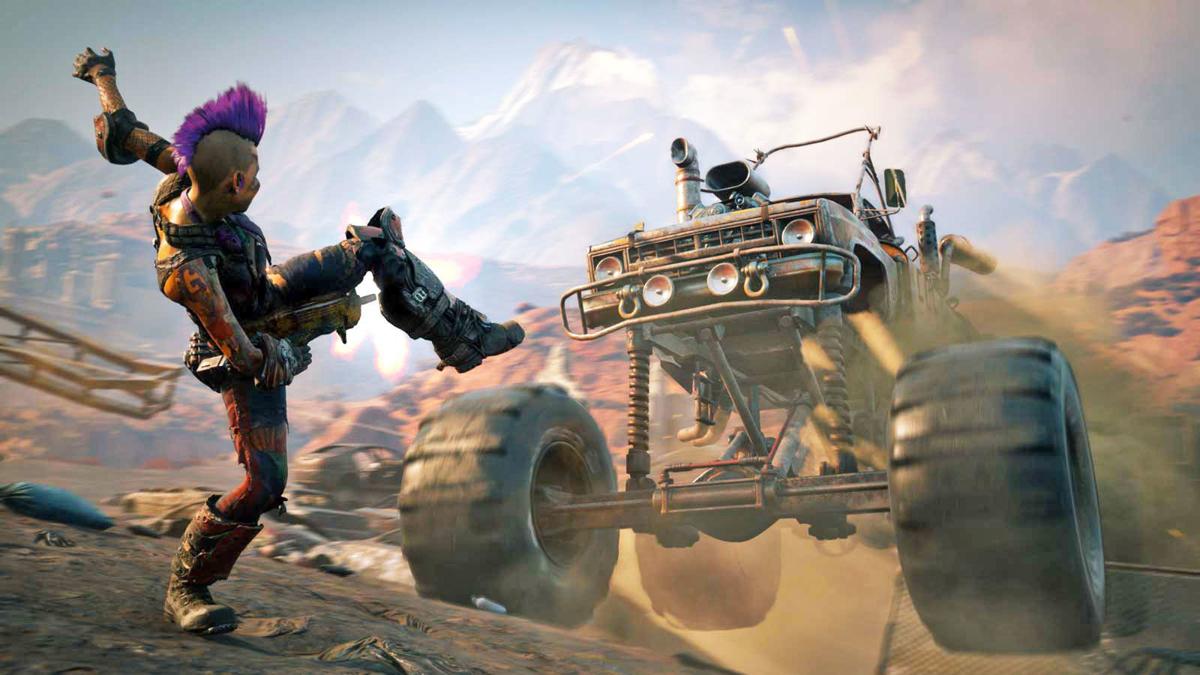 Ah, a new year. Time for fresh starts, self-improvement, lofty goals and, most importantly, getting excited about the slew of new games coming our way.

Many of us, myself included, are still working through the games of 2018. But we better move fast, because there are plenty of new titles about to drop--and the release schedule only gets heavier as the year progresses.

Here are some of 2019’s planned games I am most looking forward to:

“Metro Exodus” is the latest chapter in the post-apocalyptic series set in Russia after the surface world is ravaged by nukes, forcing survivors into the metros underground. I’ve always loved “Metro’s” tight and unsettling level design, even if its story about monsters and “dark ones” is a bit convoluted. The series has improved on its gunplay with each game, and the survivor and horror elements have been great from the get-go, so I’m excited to see how “Exodus” ups the ante.

“Far Cry 5” surprised fans in several ways--the a main one being it was the first “Far Cry” game set in rural America instead of some exotic, foreign land. The biggest shock, however, came at the game’s conclusion when the leader of the crazy cult you’ve been fighting turned out to be right about his end-times rhetoric as nukes detonated across the country. “Far Cry: New Dawn” carries on that story in a post-apocalyptic world. Considering how bonkers the games can get pre-nuclear Armageddon, I can only imagine how wild “New Dawn” will be.

“Sekiro: Shadows Die Twice” is easily my most-anticipated game of 2019 because it is a new intellectual property from FromSoftware, the creators of the stellar “Bloodborne” and “Dark Souls” series. If “Sekiro” is anything like those games, it will be brutal, dark, challenging and oh-so satisfying. What’s interesting is that “Sekiro” will include a mechanic where you can die twice before having to restart from a previous spot, which makes me think it’s going to be even more punishing than its predecessors. Count me in.

For years, zombie games were a fad in the video game industry. In the early 2000s, gamers were inundated with hundreds of titles starring undead monsters. That fad has largely died out, but “Days Gone” will resurrect it a big way with an open-world game in which thousands of sprinting zombies can be on screen at once. Even animals such as bears will have undead versions. Sounds terrifying. I hope “Days Gone” manages to pump new blood into an outdated genre.

The original “Rage” caught my attention with its interesting aesthetic and post-apocalyptic gameplay, but it failed to hold my attention because it felt incomplete and only a shell of what it could be. “Rage 2,” however, is taking the concept of the first game and amping it up with more craziness. I’m expecting “Borderlands”-levels of insanity in the sequel and have high hopes it will implement improvements learned from the faults of the original.

The “Gears of War” series was one of my favorites on the Xbox 360, and while “Gears 4” failed to completely recapture the full potential of the original trilogy, it was still a solid third-person shooter with strong characters and satisfying gameplay. “Gears 5” is the continuation of mankind’s struggle against invading monsters that want to destroy all life, and I’m excited to see how the story and cover-based shooting evolve in the upcoming entry.

“Wolfenstein II” was a fun first-person shooter, but it fell short compared to the original in several ways. The sequel had an amazing cast and great story that expertly balanced seriousness with humor, but the level design and shooting mechanics weren’t so solid. “Youngblood” will be a co-op experience starring player character B.J. Blazkowicz’s twin daughters, which is enough to pique my interest.