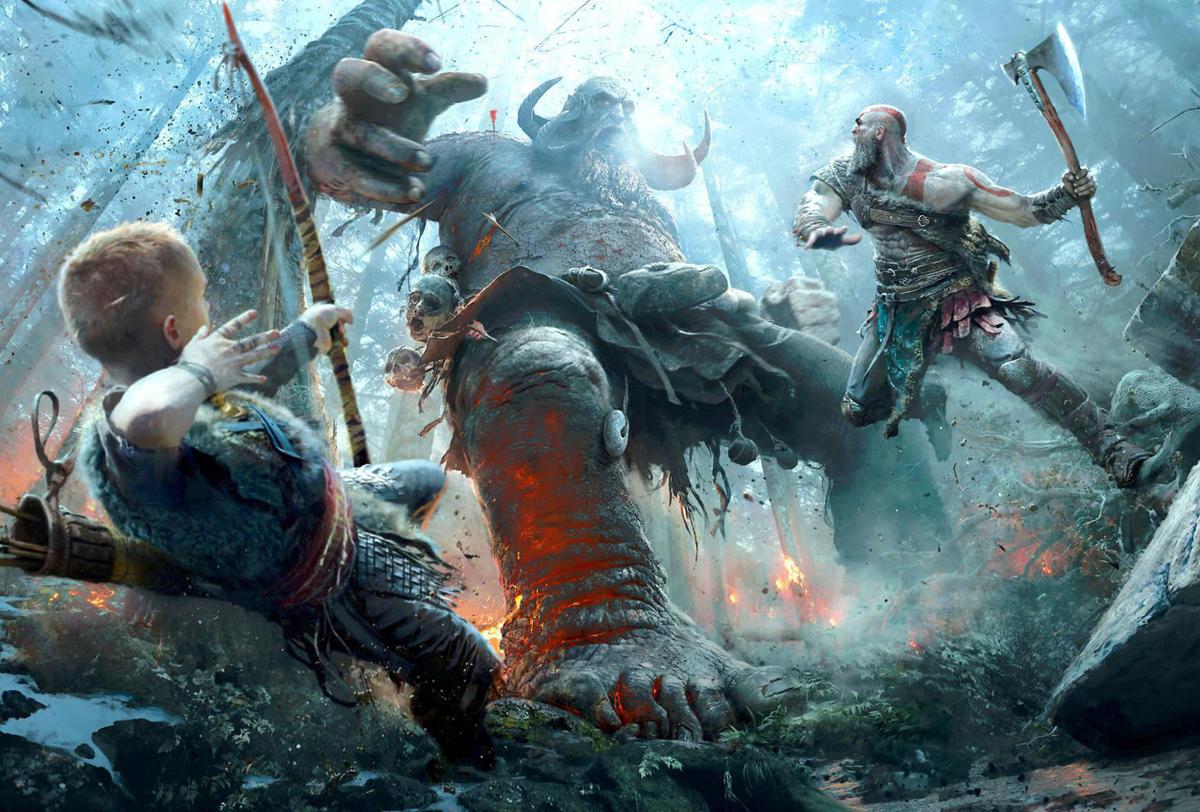 God of War’ is an enthralling reboot for the game series, giving fans a Kratos and a story worth caring about, writes Gazette gaming columnist Jake Magee. 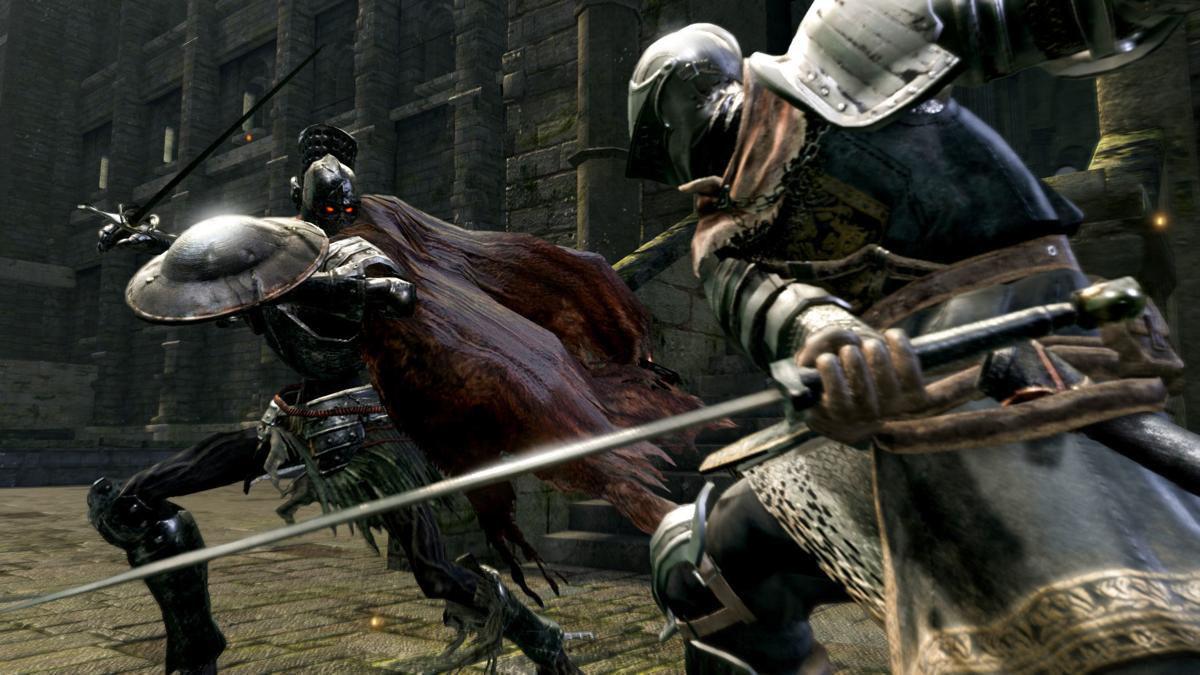 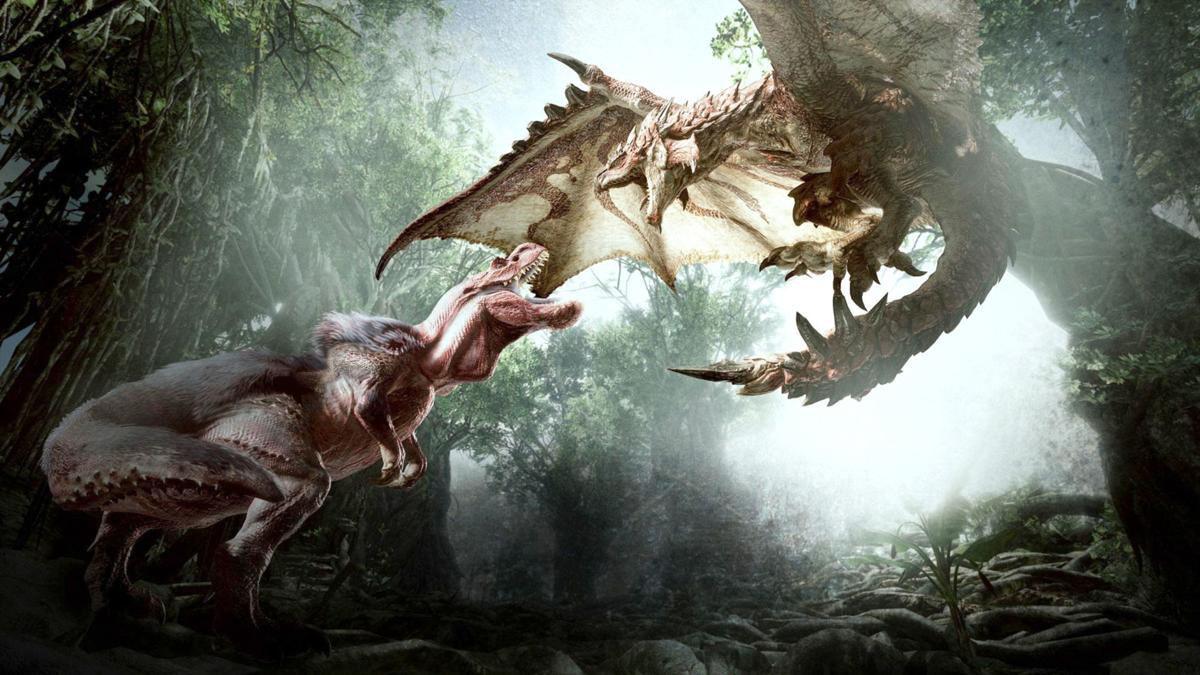 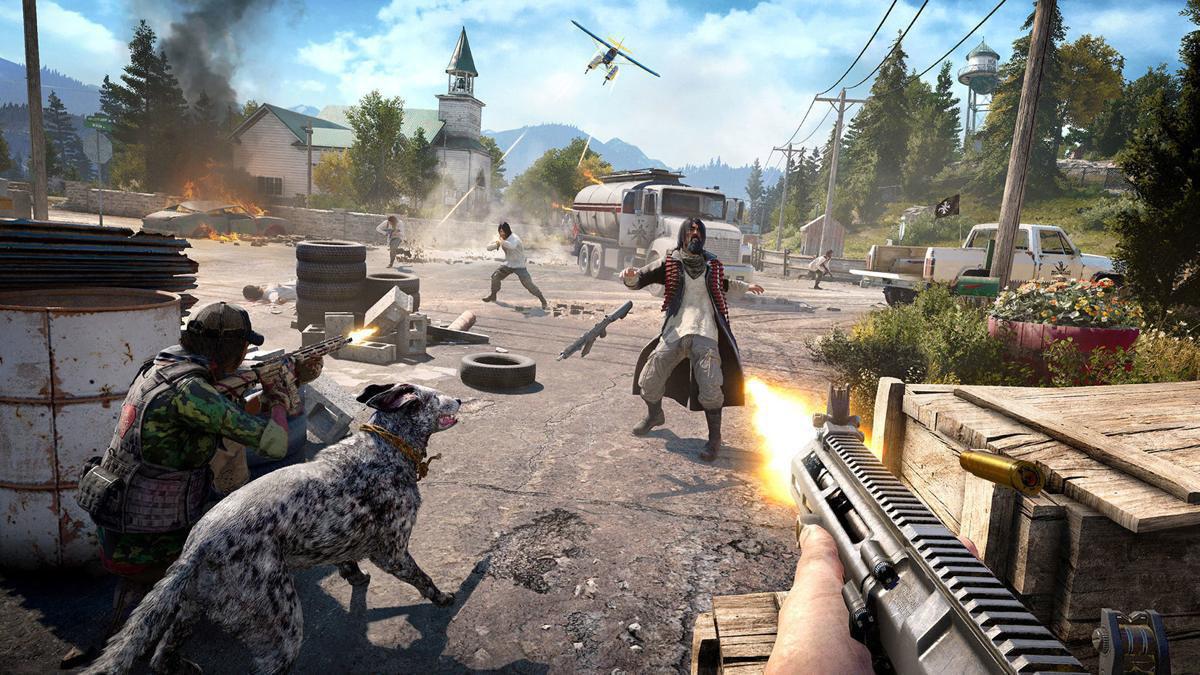 The main attraction in ‘Far Cry 5’ is the shooting, and the game gets it right, writes Gazette gaming columnist Jake Magee. 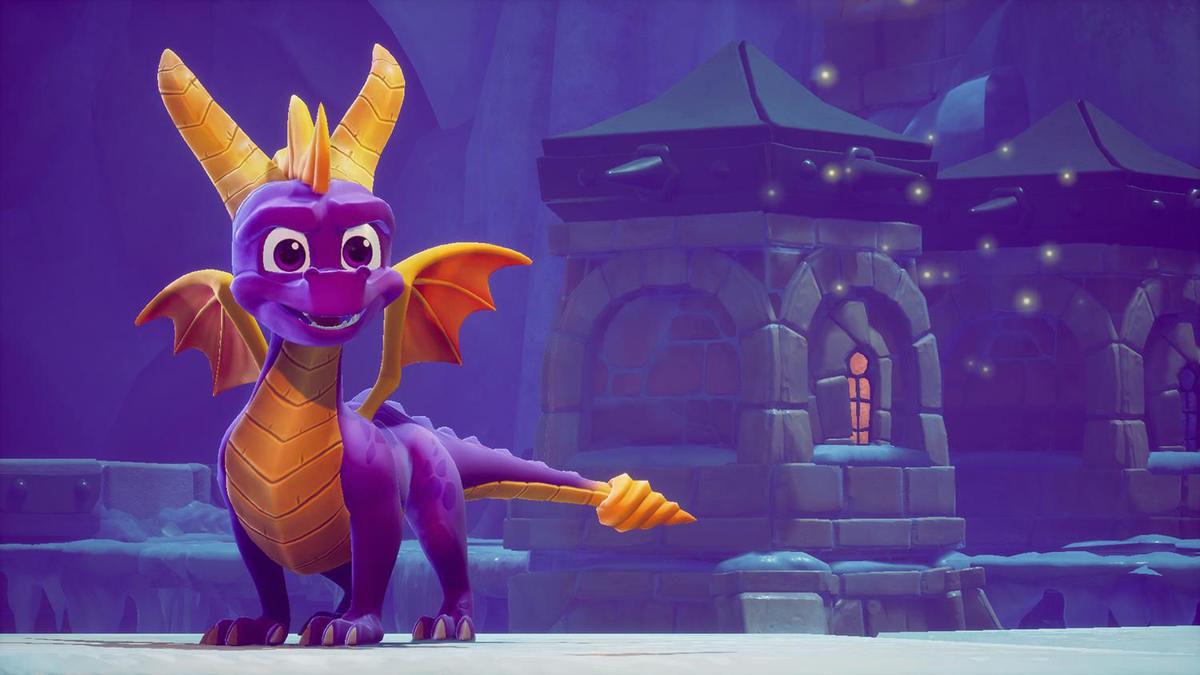 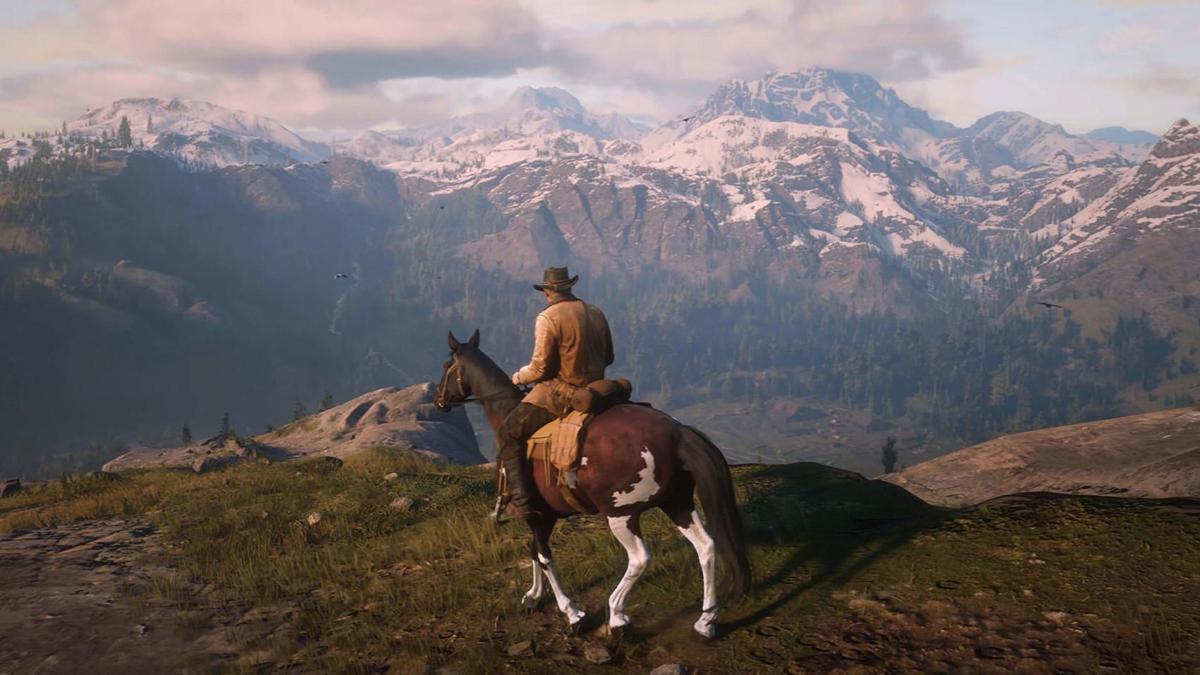 God of War’ is an enthralling reboot for the game series, giving fans a Kratos and a story worth caring about, writes Gazette gaming columnist Jake Magee.

The main attraction in ‘Far Cry 5’ is the shooting, and the game gets it right, writes Gazette gaming columnist Jake Magee.

Another year has come and gone, and it’s time to reflect on the best games of 2018.

Honestly, last year wasn’t a standout year for games for me. It had plenty of good games released--several of which I still haven’t gotten a chance to play (“Spider-Man” being one)--but it was rare when a game truly blew me away, and a handful simply disappointed.

Of the more than dozen games I reviewed throughout 2018, about half garnered scores of 7 or less. Maybe I’m becoming more cynical, or maybe I’m choosing the wrong games to play. Either way, it will be interesting to see what games 2019 will bring.

Regardless, some titles rose above the rest. Here are the best games I played in 2018.

The developers of the original “God of War” series for PlayStation 2 and 3 took a big risk by rebooting the franchise in a Norse setting and making it more mature--not only emotionally but in terms of gameplay.

The new “God of War” is about fathers and sons and forgiving yourself and not passing your mistakes onto your children. Even though I can’t completely relate, the game’s story, presentation, combat, graphics and brilliant single-shot camera all excel. Kratos’ fight against that dragon in the mountain is probably my favorite single gaming moment of 2018.

“God of War” was crowned game of the year at The Game Awards, and it’s well-deserved. It was my favorite game of 2018 by a long shot.

What happens when you take a masterpiece and spruce it up for current-generation consoles? You get “Dark Souls: Remastered,” a game so good it deserves recognition even though the original was released years ago.

Anyone who hasn’t yet played “Dark Souls” probably never will, but I remember playing it for the first time long after it had been released. I immediately falling in love with its challenging, strategic combat mechanics and the fact the game doesn’t hold your hand and that it pulls no punches. The remastered version released last year is even better, offering upgrades from the original--the most notable of which is the elimination of framerate lag.

I hadn’t played a “Monster Hunter” game in several years before “World” released in early 2018, but “World” really achieved a nice balance of being welcoming to newcomers while offering plenty of depth for returning veterans.

“Monster Hunter” is slow. You enter a level and spend sometimes up to 30 or 45 minutes pursing and fighting a titanic beast, gradually whittling its health down until you claim that coveted victory. The grind offers awesome upgrades for your weapons and armor, leading to an addicting cycle that can entertain for literally hundreds of hours.

The latest “Far Cry” broke convention by being the first game set in rural American rather than some other exotic locale. A religious cult has taken over a Montana county, and it’s up to you to stop it.

“Far Cry 5” provides all the familiar staples of the series from compounds you can infiltrate and take over to a beautiful world worth exploring to fun weapons and vehicles with which to play. The game ends in an unexpected and shocking way, which only solidified it as one of my favorite shooters of the year.

“Spyro” is the second rebooted game I consider one of the best overall games of 2018. That probably says a lot about the new games released last year, but “Spyro’s” recognition is well deserved.

“Spyro Reignited” takes the simple but entertaining gameplay of the original games and amps them up with Pixar-esque graphics and upgraded music. The short, easy levels will keep kids’ attention while the challenge of collecting everything will entertain adults, making it an amazing family game.

It’s taken me months, but I’m in the final missions of “Red Dead Redemption II.” I have to admit, this game didn’t captivate me the way I expected it would (the original “Red Dead Redemption” will live on in my memory far longer than its sequel). But no “best games of 2018” list is complete without a nod to this technical marvel.

If nothing else, “Red Dead II” shows what a well-produced and well-written game can achieve. Every location, animation and line of dialogue is expertly crafted, resulting in a Wild West world that feels alive--almost to a fault. Sometimes the game feels as if it can play itself, and bizarre design decisions such as guns that switch out on their own and the hidden, fast-travel feature frustrated me, but there’s no denying “Red Dead II’s” critical and commercial acclaim.