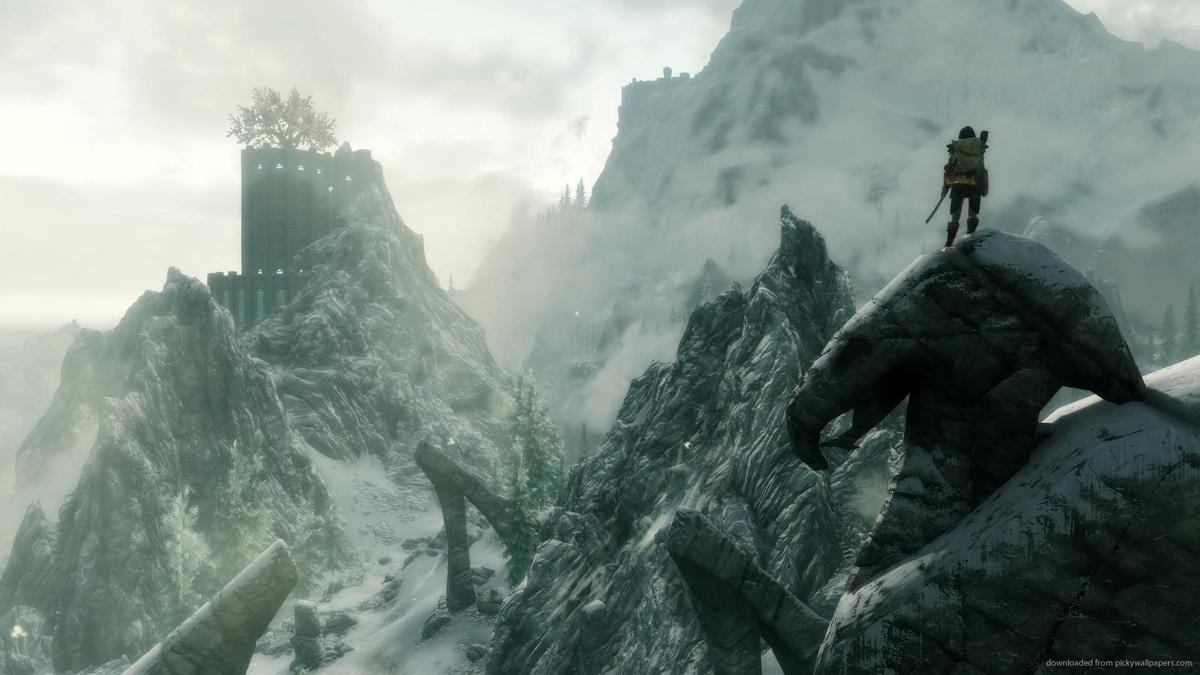 ‘The Elder Scrolls V: Skyrim’ came out seven years ago, and columnist Jake Magee is ready to finally beat the game. 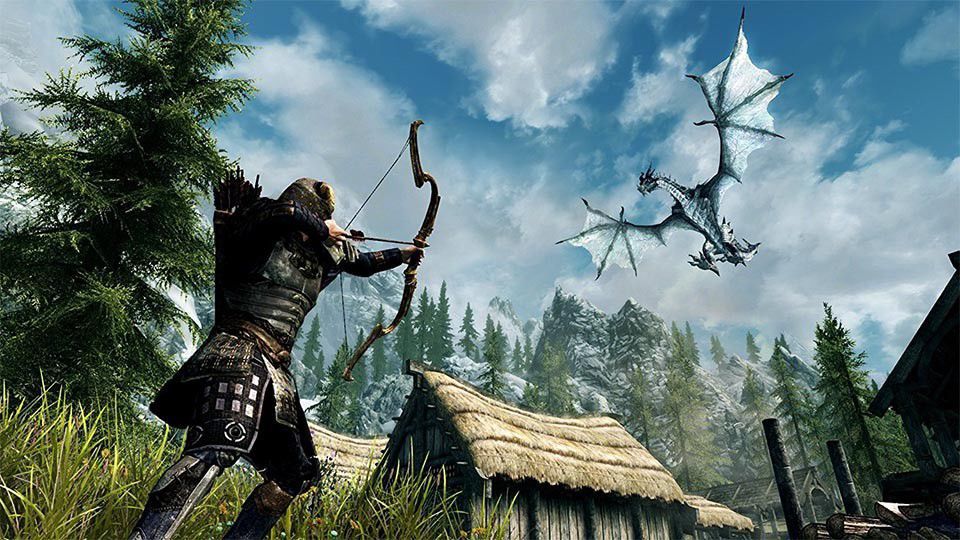 ‘Skyrim’ is a great game to explore and simply lose yourself in, but its value to Magee won’t diminish after he beats it.

‘The Elder Scrolls V: Skyrim’ came out seven years ago, and columnist Jake Magee is ready to finally beat the game.

‘Skyrim’ is a great game to explore and simply lose yourself in, but its value to Magee won’t diminish after he beats it.

The last time I wrote about my progress in “The Elder Scrolls: Skyrim,” it was late 2015.

Prince was still alive, Barack Obama was our president, and the mobile game “Pokemon Go” had yet to launch.

Since then, I haven’t made much more progress in the game, but that’s about the change.

“Skyrim” is an open-world, fantasy role-playing game that launched Nov. 11, 2011. I was 20, and at the time, I was obsessed with the astounding amount of freedom “Skyrim” offered.

You could make any character you wanted who could use a wealth of different combat mechanics to take down a huge catalog of varying enemies. The world was huge with literally hundreds of places to explore. It was nirvana for me.

But I never beat the game; I never even got close. I spent most of my estimated 1,000-plus hours through the years making new characters and replaying the same few, fun quests and just generally wandering aimlessly and exploring whatever I came across.

But I’ve had enough of my stalling. “Skyrim” launched a lifetime ago in gaming years. “The Elder Scrolls VI” is officially a thing, so it’s time to beat this game to actually see how the story of this wonderful world unfolds.

I’ve started a new character—my last new character before beating the game’s main story and its many side questlines—and my girlfriend is determined to make sure I don’t start over until my journey is done. That means as I start new quests I’ve never even seen before and feel the push to quit to not somehow ruin my “Skyrim” experience, I will persevere until the game is completed.

Up until this point, I’ve been OK with having not beaten “Skyrim.”

As I’ve said before, I’ve never really considered “Skyrim” a game you “beat” in the traditional sense. It’s a second life of sorts—a living, breathing world you come back to and can freely explore and enjoy ad-infinitum. My fear has always been that if I beat “Skyrim,” I will have seen all it has to offer and never pick it back up again.

I realize now that’s foolish. I’ve spent hundreds of hours playing “Skyrim,” and a significant chunk of those hours were spent doing things I’d already accomplished dozens of times before. My enjoyment of “Skyrim” won’t vanish once I accomplish its many goals with a single character; it will simply mean it’s time--for the hundredth time--to start a fresh journey with a new character.

I can’t wait to experience the “Skyrim” adventures most fans did seven years ago. Frankly, it’s long overdue.