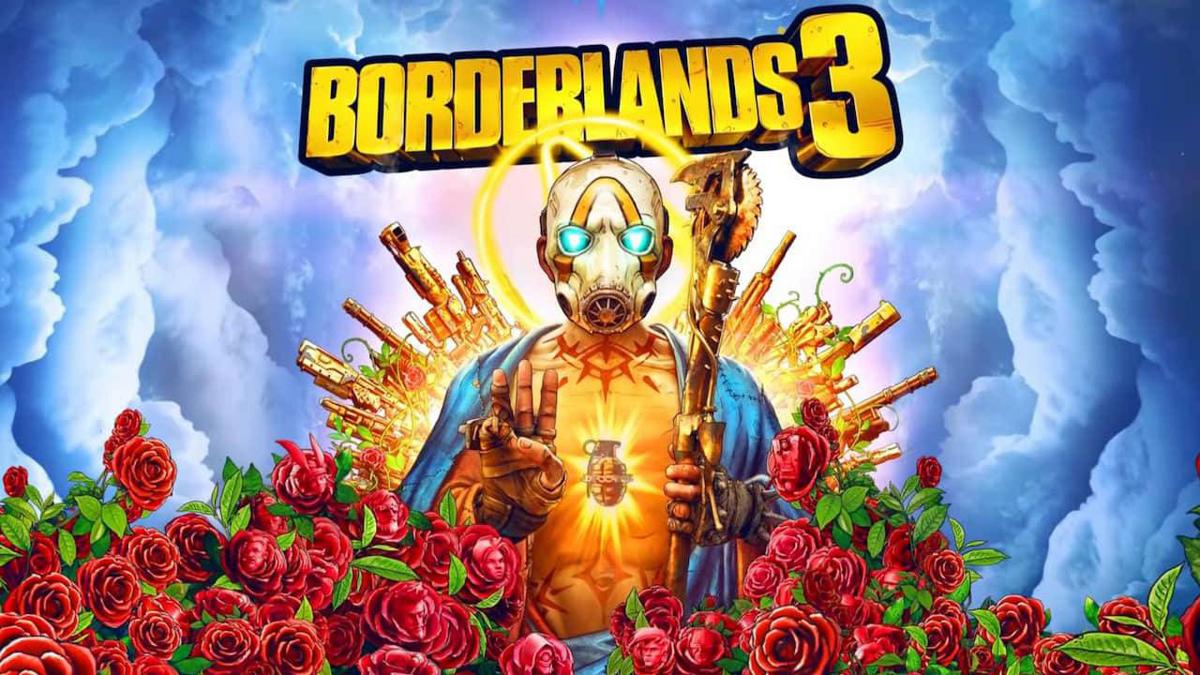 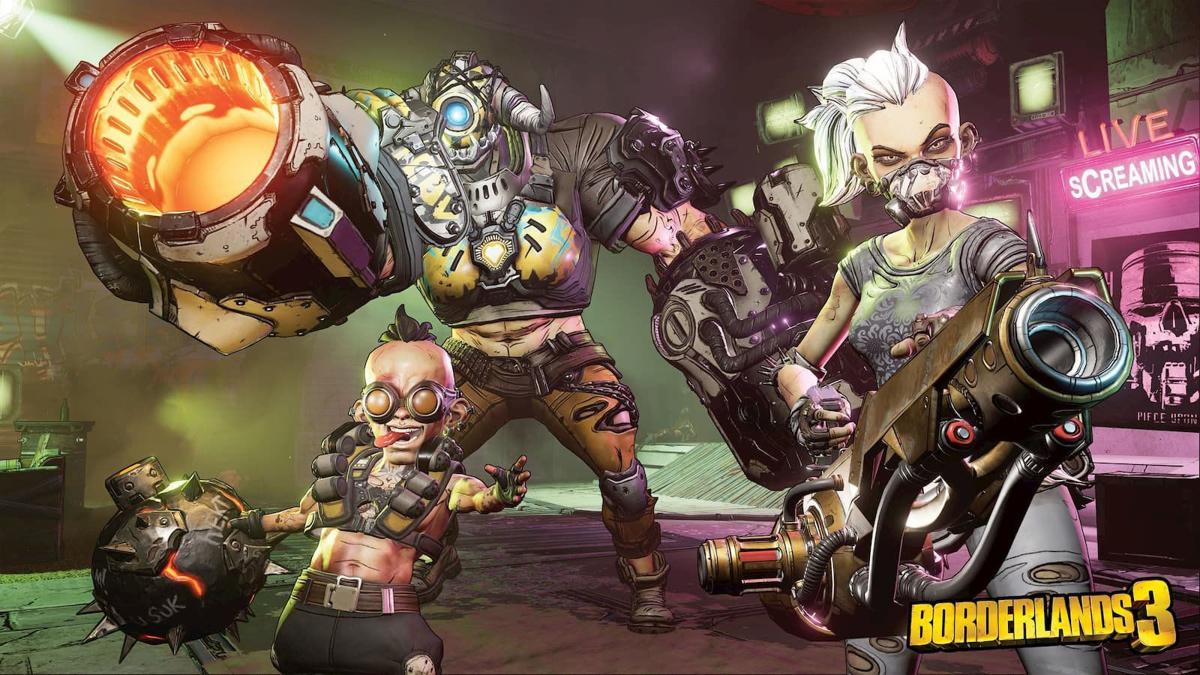 On March 28, game developer Gearbox confirmed long-running rumors were true by unveiling the first trailer for “Borderlands 3,” a first-person shooter and role-playing game hybrid that changed the gaming landscape when it launched a decade ago.

Most fans such as myself were happy just to see some staple characters in the trailer and learn the sequel will feature more than one billion guns--including ones that can walk. We didn’t expect to see anything huge or groundbreaking—just learning the game was in development and getting a glimpse of what it has in store was enough to pique our interests.

Polygon published a piece calling the trailer a “disappointment.” According to writer Ben Kuchera, there’s nothing in the trailer that implies “Borderlands 3” will be better than “Borderlands 2,” and the game looks more like an expansion than a true sequel.

First of all, drawing such strong conclusions from a 220-second trailer isn’t even fair to the game. A reveal trailer is meant to hype and titillate. To expect Gearbox to reveal every big change it has in store—of which I’m sure there are plenty—right off the bat is unrealistic.

Second, since when do gaming journalists care about innovation and progress in sequels? “Call of Duty,” “Assassin’s Creed” and other franchises went several years in a row basically releasing the same carbon-copied gameplay and mechanics, and journalists still praised those iterations at every turn. If you’re going to criticize “Borderlands 3” for seeming too much like the predecessor that came out five years ago, at least have the integrity to hold other game series to the same standards.

Finally, and most important, is it so bad if “Borderlands 3” isn’t a huge step up from “Borderlands 2,” which was a solid, fun and worthwhile game?

Most games coming out today that people care about are competitive multiplayer battle royales or single-player experiences. I haven’t played a solid cooperative shooter with my friends since the heyday of “Destiny.” “Borderlands 3” could capitalize on that niche, and if it will be anything like “Borderlands 2,” I welcome it.

“Borderlands 2” launched in 2012. On one hand, the developers have had a long time to make changes to the mechanics and gameplay to improve “Borderlands 3.” But on the other hand, if any series should get a pass for not being much different from its predecessors, it’s one fans haven’t played in five years.

Regardless, I’m not worried. The 3-minute trailer showed “Borderlands 3” will, at the very least, feature new guns, vehicles, characters, bad guys, enemy types, locales and more. Plus, there will be guns with legs.

What more could you want?