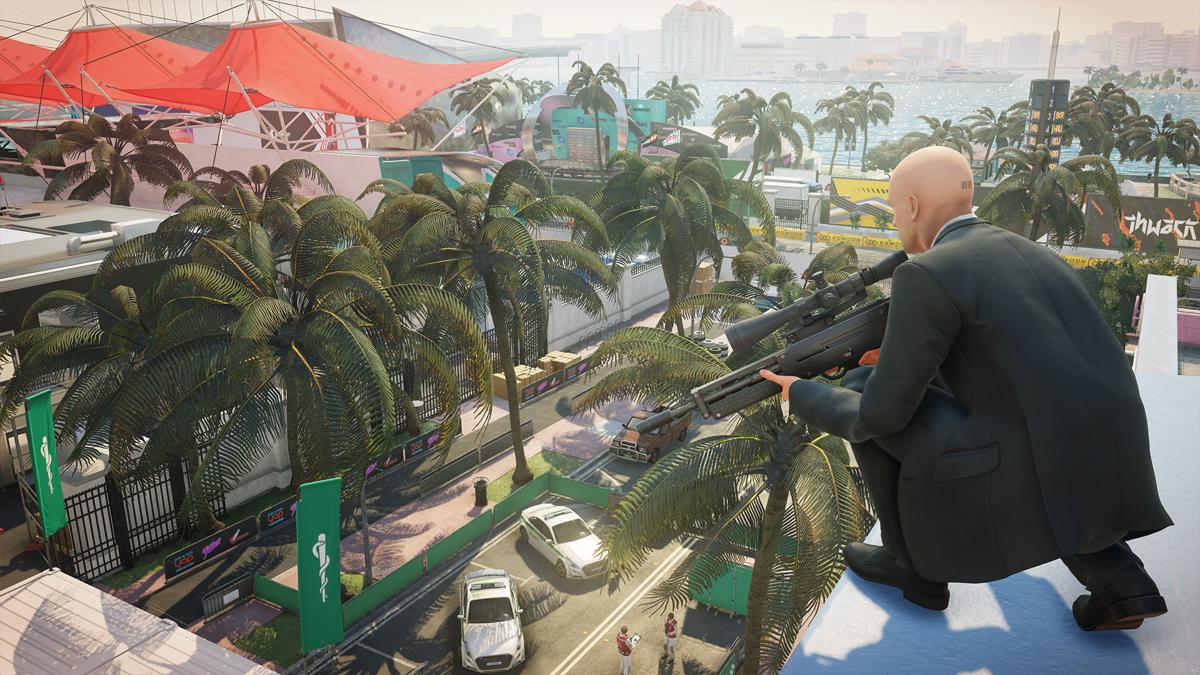 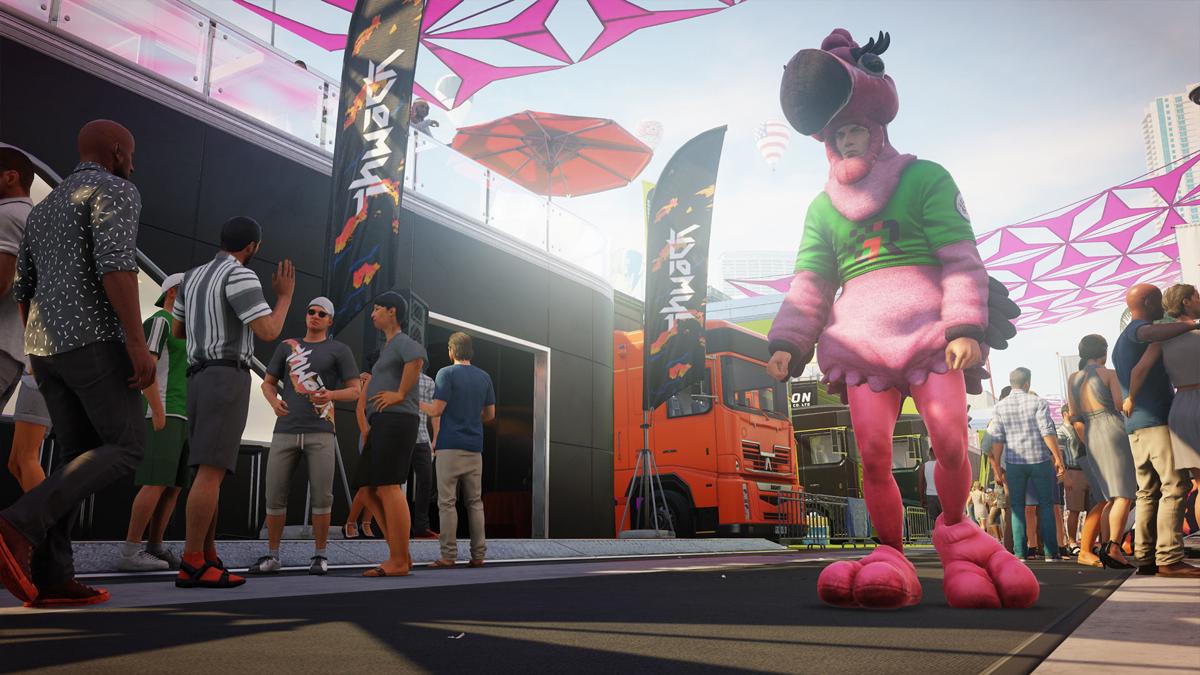 “Hitman 2” doesn’t take itself too seriously, considering you can don ridiculous outfits such as a giant flamingo to blend in with crowds, writes Gazette gaming columnist Jake Magee.

“Hitman 2” doesn’t take itself too seriously, considering you can don ridiculous outfits such as a giant flamingo to blend in with crowds, writes Gazette gaming columnist Jake Magee.

Playing the early levels of “Hitman 2” gave me an immediate sense of déjà vu.

I was instantly reacquainted with the controls and objectives of the game’s handful of levels because of my experience with 2016’s “Hitman,” but the games immediately felt too similar. In fact, “Hitman 2” even uses the exact same tutorial mission from the previous game. I had to make sure I was playing the right game before continuing my review.

With the return of the series’ classic puzzle-like missions where you have to kill only a handful of targets in crowded areas without being discovered came a return I was much less excited about: The glitches and poor controls that marred the previous game are back in the most-recent entry. Considering the game also allows you to play the original “Hitman” levels as well, “Hitman 2” feels like a years-late downloadable add-on to the 2016 game instead of a true sequel. That’s not necessarily a bad thing, but I was left wanting more.

There is one significant difference: Whereas “Hitman” levels were released one at a time as individual episodes, all of “Hitman 2’s” levels are included together right off the bat. The game allows you to play each one as you want, and the freedom is so great that you don’t even need to play them in order. This is a true testament to just how much of a throwaway the game’s plot is.

The premise of each level is simple: Wander around a huge level full of characters, identify a handful of targets you’re tasked with disposing of and silently eliminate them. What makes the game complicated and had me coming back for more are the myriad ways you can dispatch your foes.

In one early level, I had to kill a race car driver. I disguised myself as a mechanic by knocking one out and hiding his body. Donning his uniform, I loosened my target’s tire during a pit stop, and she immediately crashed and died. That’s one of four or five ways I could have killed her besides just running up to her and shooting her, which is always an option.

Each level is stuffed with fun challenges that hint at the clever ways you can dispatch your foes. You can poison them, trigger freak accidents, drown them in toilets and much more. For better or worse, the game allows you to save, kill a foe one way and reload the save to try killing them another way to nab more challenges in a single run.

The method saves time, but it upsets the pacing of the game and reduces the consequences of getting caught or making a mistake because a recent save is always only a simple reload away. It’s annoying that the load times are as long as they are when the game almost blatantly encourages you to save and reload to experiment with levels.

“Hitman 2” is obviously a stealth game, and that’s where it shines. Once you’re in an open firefight, (which is a sign you should reload a recent save anyway), the controls fall apart. Player character Agent 47’s aim is awful, and gun play is basically terrible all around. Luckily, open combat is never required or even encouraged.

The game also has glitches that diminish the experience. Bodies float randomly, characters clip through one another, and enemies miss shooting me by several feet when I’m standing right in front of them. None of these issues breaks the game, but they delude an otherwise solid action experience.

Just like in the previous game, “Hitman 2” allows you to set up contracts of your own. You’re dropped into a level and kill a target, and your score and actions are recorded for other players to attempt to beat. It’s a nice way to add even more value to an already highly replayable experience.

One quick level “Hitman 2” adds is different from all others and actually became one of my favorites. Agent 47 is poised on a cliff in front of a mansion with a sniper rifle and tasked with shooting over a dozen enemies without anyone noticing. The firefights in “Hitman 2” might be awful, but the sniping is solid. I hope more similar levels are released soon.

“Hitman 2” feels almost too similar to the 2016 entry in the series. The handful of levels are just as full, fun and stuffed with creative ways to dispatch your foes, but the experience suffers from familiar glitches and awful gun play. The game doesn’t feel like a step up from the previous entry but more as an expansion to a two-year-old game. Still, fans of puzzle-like stealth action will find just as much to love with “Hitman 2” as the last game.

“Hitman 2” was reviewed on the Xbox One with a digital copy provided by the publisher's PR agency, fortyseven communications.