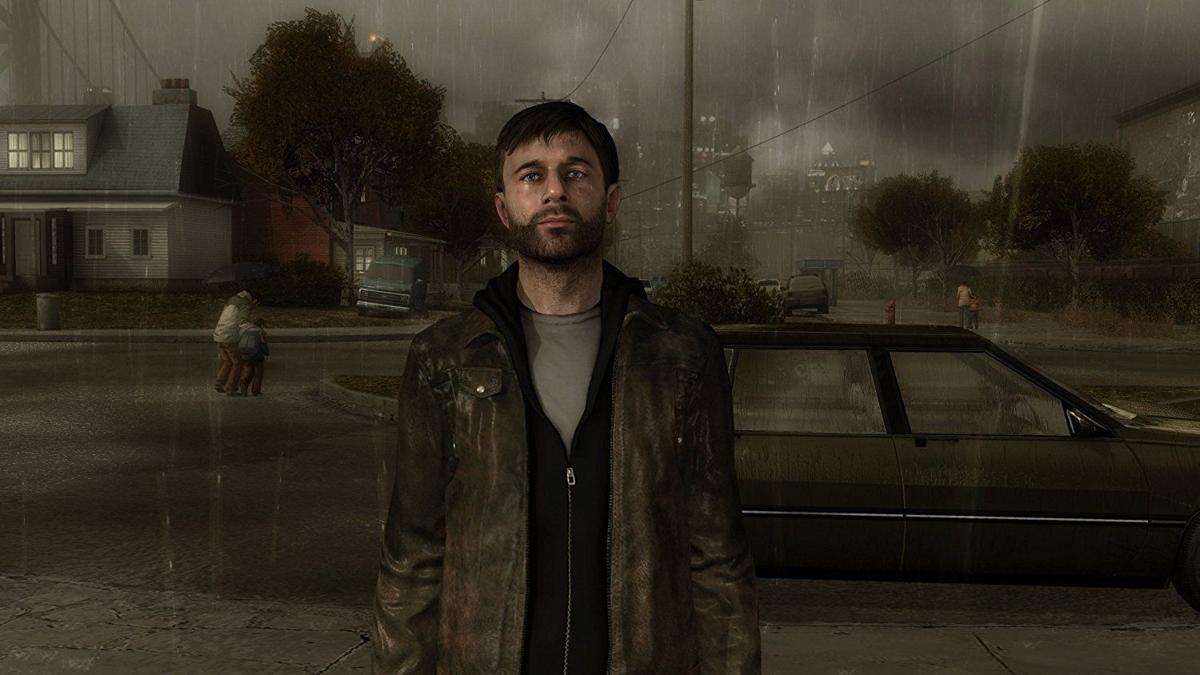 ‘Heavy Rain’ is one of the dozens of games in Gazette gaming columnist Jake Magee’s backlog. Coincidentally, this screenshot exemplifies how Magee feels knowing he’ll never experience every great game he wants to play. 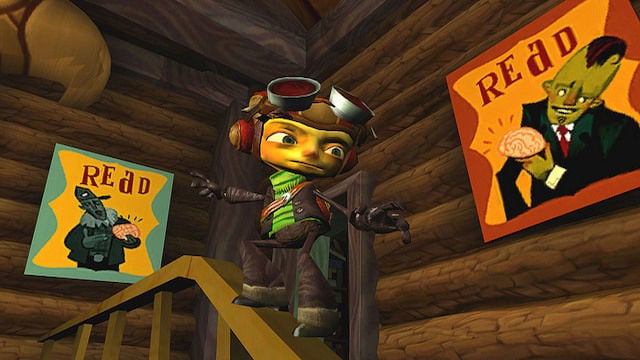 ‘Pyschonauts’ has been on Magee’s backlog for years. It released in 2005.

‘Heavy Rain’ is one of the dozens of games in Gazette gaming columnist Jake Magee’s backlog. Coincidentally, this screenshot exemplifies how Magee feels knowing he’ll never experience every great game he wants to play.

‘Pyschonauts’ has been on Magee’s backlog for years. It released in 2005.

Gamers have the blessing and curse of enjoying a unique hobby that comes a unique problem: backlogs.

Every gaming enthusiast I know has one. It’s an ever-growing catalog of games fans have been meaning to play but haven’t had the time to get around to. They sit on gamers’ shelves or in their Steam libraries, untouched, but not forgotten.

My backlog spans console generations and includes dozens—perhaps hundreds—of games. There are even games that came out for the original Xbox I’ve been meaning to get around to playing but never have, so they sit perpetually on a “to-play” list I know I’ll never complete.

Sadly, having a backlog is a simple consequence that comes with being a gamer.

Games are constantly getting better, releasing at a higher frequency and are more time-consuming than they’ve ever been. I’ll barely get through the story of a new release before two or three more games come out and take its place. It’s even worse during the holidays, when publishers tend to push out a slew of highly anticipated games in the same three- or four-week span.

I have a catalog of books, TV shows and movies I hope to get around to, but nothing compares to my gaming backlog--and that’s largely due to the time commitment games require. Even the shortest of games takes about 10 hours to complete, but I hardly ever play the bare minimum time required of any game. I usually try to experience most of what games have to offer, which means I’m sinking 15 to 20 hours into every game I pick up at a minimum.

Then there’s the fact that there are more games I want to play releasing faster than they ever have before. On average, at least a dozen unmissable games (games so good you’d be a fool to skip them) release each year. And fools we must become, because finding the time (and/or money) to dedicate to even a dozen games each year is no easy task.

Polygon recently published a piece about Let’s Plays, which are a popular genre of YouTube videos where gamers play through entire games for fans to watch. Polygon argues Let’s Plays are a great way to get through your backlogs.

I disagree. While Let’s Plays serve a purpose, I’ve never seen the appeal of watching a stranger play through a game. What’s the point of experiencing the games in your backlog if it’s not you playing it?

One of the biggest selling points for games is the fact they’re interactive and offer players freedom to experience them at their own pace and in their own way. Without that, you might as well be watching a movie.

And it’s not like watching Let’s Plays saves you time (though, admittedly, it saves you cash). If you’re watching a game you’ve never played, you have to watch the playthrough from beginning to end or you risk missing a significant part in the story. If you’re not saving any of your precious free time, it might as well be you behind the controller. But, to each his own.

Even with the option of Let’s Plays, I accepted long ago I’ll never complete my backlog. It’s a common realization among gamers. It’s a shame, but at the same time, I’ll never have to play a bad game. My backlog ensures I’ll always have dozens of great games to choose from whenever I catch a break.