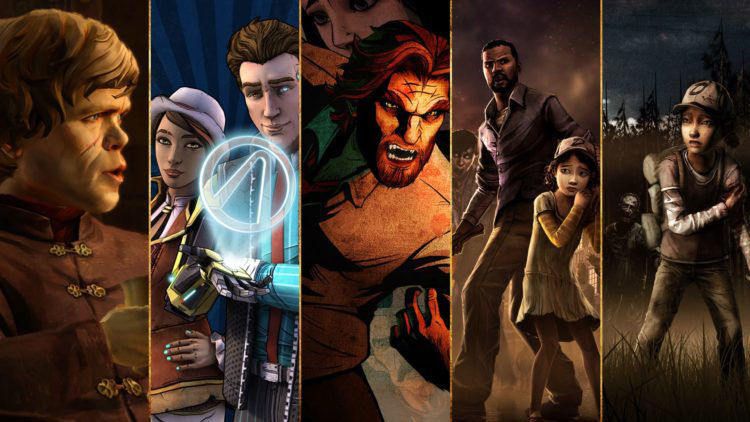 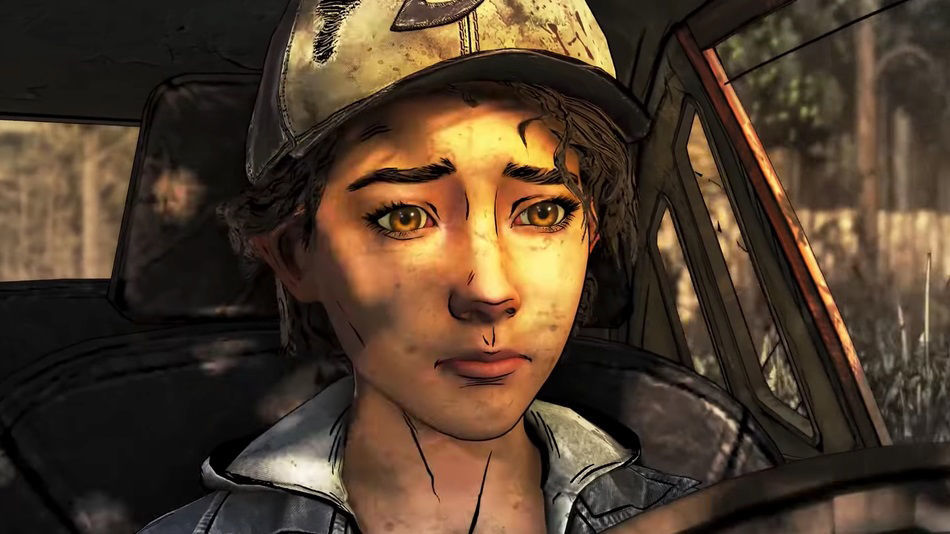 Telltale Games gained popularity for its take on “The Walking Dead.” Its final season has been canceled with the studio’s closure, meaning fans tragically will never see how the story ends.

Telltale Games gained popularity for its take on “The Walking Dead.” Its final season has been canceled with the studio’s closure, meaning fans tragically will never see how the story ends.

It’s not uncommon for video game studios to downsize, laying off developers in the process.

But what happened to notable studio Telltale Games last week is a tragedy.

According to rumors, 90 percent of its 250-person team was fired. All that remains is a skeletal crew, and after the final project is done, the company will close for good.

Telltale is known for its episodic, choice-heavy games based on popular franchises. The studio’s popularity exploded in 2012 when it made a five-episode series of games based on “The Walking Dead” franchise.

I remember playing those five 1.5- to 2-hour episodes and being captivated by Telltale’s ability to tell a truly compelling story of Clementine, a young girl caught in the zombie apocalypse. While the actual gameplay is very light in most Telltale games, the stories allow you to make significant choices that affect the plot—or so I thought at the time, anyway.

Not long after its “The Walking Dead” episodes finished, Telltale Games started a series based on the “Fables” comic series. In my college days, I attended a video game convention as a member of the press and got to talk to notable developer Job Stauffer about the project after I had played a demo. I interviewed other developers on camera and wrote stories about the game that Telltale then retweeted.

In a lot of ways, Telltale Games is part of my first break into video game journalism, which makes its closing all the more tragic.

After “The Wolf Among Us,” Telltale ramped up its episodic method. It rapidly released games based on the “Borderlands” video games, “Batman,” “Game of Thrones,” “Minecraft,” “Guardians of the Galaxy” and more. The studio recently announced it would do second seasons of “The Wolf Among Us” and “Game of Thrones,” and it had just started putting out the final episodes of “The Walking Dead,” for which fans have been awaiting a conclusion.

Sadly, the final episodes and other projects have been canceled, and fans who have been following Clementine’s story since it started in 2012 will never see how it ends. That alone is worth mourning.

As to why Telltale Games, which has been around since 2004, failed, speculation abounds.

Personally, I think Telltale Games’ gimmick got old quickly. It didn’t take long for me to realize all of its games play out like choose-your-own-adventure books, and the consequences of the choices you make in those games are hardly deep. That realization probably lost fans for the studio, especially considering the frequency at which it was publishing games.

As Telltale became more popular, it produced several games at once. Those who wanted to play them all hardly had the time (or patience) to give them the attention they wanted to. If Telltale had staggered its releases, maybe it would have had more success.

On top of that, to produce games based on established licenses requires paying for the rights to use those licenses. I’m sure it wasn’t cheap to buy the rights to produce games based on the wildly popular “Game of Thrones” and “Minecraft” series. It doesn’t help that the studio was in the middle of a costly lawsuit after its co-founder and former CEO sued for financial damages.

Finally, from a technical standpoint, Telltale Games’ engine was terrible. Games were often laggy, the few moments of gameplay were choppy, and the graphics were poor. The cheap production allowed Telltale to make several games quickly, but I think at some point, quantity became more important than quality.

My theories could be far from correct. We may never know the real reasons the studio closed. It doesn’t really matter, though. Telltale made many games fans adored—games fans wanted to experience fully and now can’t. It’s always sad to see game developers lose their jobs, but it’s worse when their games fizzle with them.

But at least the games fans did experience were loved. We will remember that.