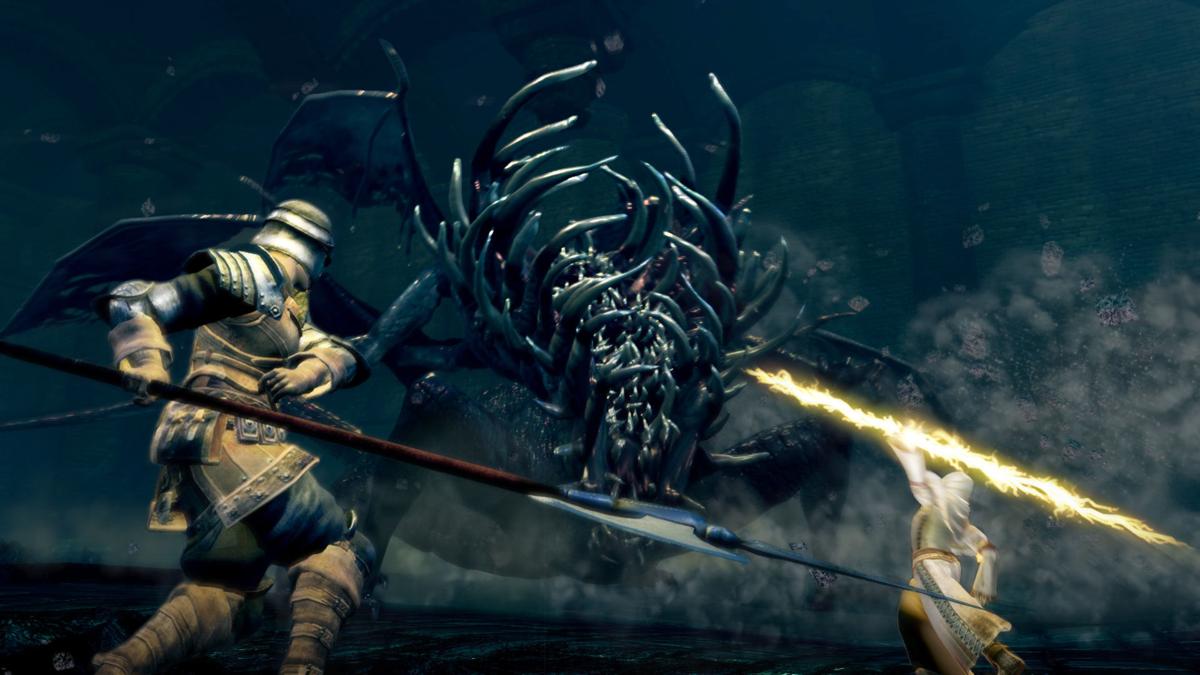 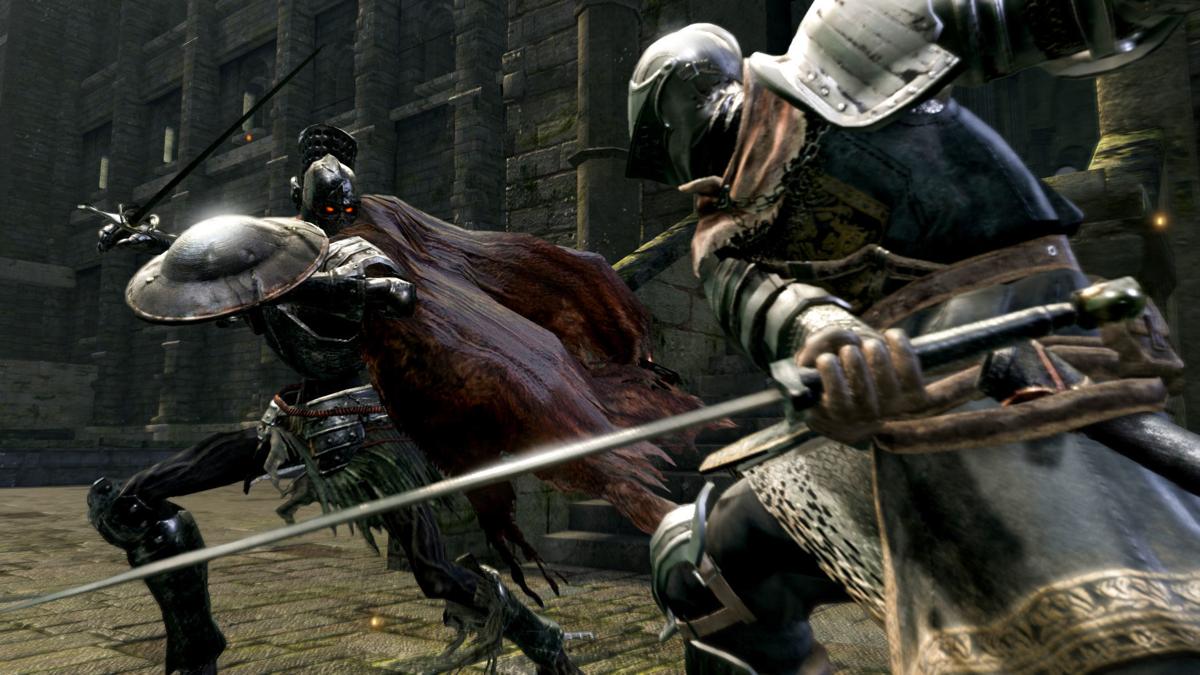 It took me a while to get into ‘Dark Souls.’

I avoided the series because of its reputation for being overly challenging. I like my games to be relaxing and not cause me to want break my controller in half, so I skipped the game.

Then it came out for free on the Xbox 360, so I relented and gave it a shot.

To my surprise, I immediately fell in love with the series.

Now, nearly seven years since the influential franchise began, “Dark Souls: Remastered” has released on current-generation consoles and perfected what made the original game so great.

The biggest difference is better resolution and framerate. Blighttown, the game’s first really challenging area known for dropping players’ frames per second into the single digits, now runs at a buttery-smooth 60 frames per second. Avoiding falling to your death or being poisoned by enemies is much easier when you’re not fighting against lag.

The game includes several other quality-of-life improvements, such as better online matchmaking, the ability to use multiple items at once instead of one at a time, the option to change covenants at bonfires and more. These changes seem insignificant on their own, but together, they make for a better experience.

The actual gameplay has been left untouched, making “Dark Souls: Remastered” both a nostalgic experience for returning players and the best time for newcomers to jump in. Years later, I still see how special of an experience it is to play and conquer “Dark Souls.”

“Dark Souls” is a Japanese-developed, role-playing game with weird lore, terrifying creatures and a style all its own. Combat is slow, methodical and deliberate, unlike the fast, unwieldy fighting of most action games. While the game is difficult to beat due to a barrage of enemies that are just as strong as you, the player, it’s hardly ever unfair; each death is your fault and a learning experience, making the entire game a lesson in patience and perseverance.

There is no hand-holding in “Dark Souls.” In fact, most of the time, you’ll be confused where to go and what to do next. How the first players beat this game without a walkthrough is beyond me, but that’s what makes it so fascinating: “Dark Souls” breaks video game conventions and rules and replaces them with something different that still works.

It’s not for everyone, though. There are undoubtedly a large chunk of gamers put off by “Dark Souls’” user-unfriendliness, and that’s no different for the remastered version. This is still the same punishing game fans know and love, so if you weren’t a fan of the original, don’t expect your feelings to change here.

But for those who recognize “Dark Souls’” magic, the remastered version is the way to experience it, whether you’re a “Souls” veteran or entering Lordran for the first time.

“Dark Souls: Remastered” improves upon the 2011 original with updated graphics, increased frames per second and several small quality-of-life improvements. The punishing game is just as challenging and fun now as it was years ago, making this a welcome return for series fans.

“Dark Souls: Remastered” was reviewed on the Xbox One with a digital copy provided by the publisher’s PR agency, fortyseven communications.