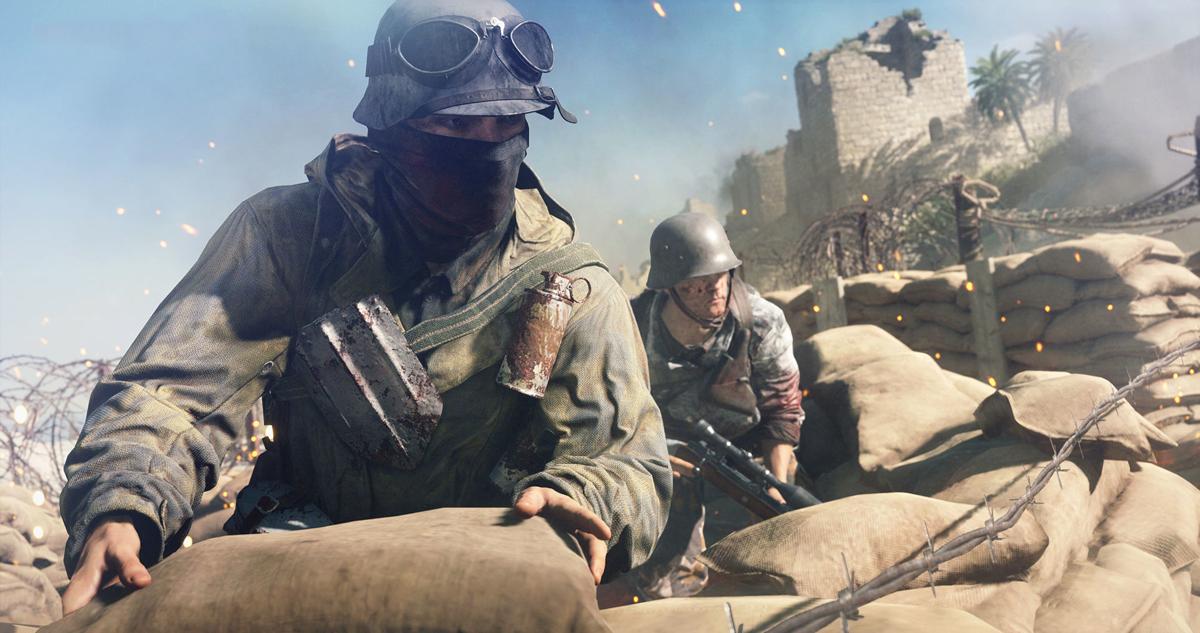 The multiplayer battles of ‘Battlefield V’ are chaotic and thrilling, even if glitches diminish the experience, writes Gazette gaming columnist Jake Magee. 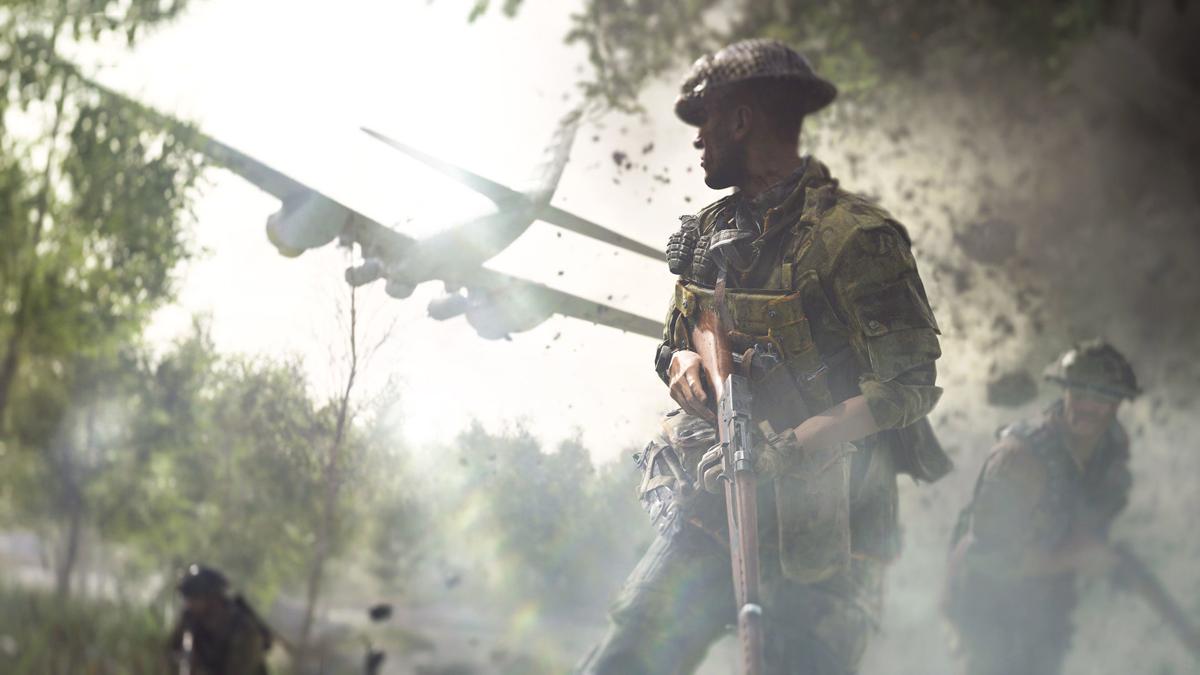 The multiplayer battles of ‘Battlefield V’ are chaotic and thrilling, even if glitches diminish the experience, writes Gazette gaming columnist Jake Magee.

Two years ago, Dice released “Battlefield 1,” a World War I game with fun, strategic multiplayer and an interesting handful of war stories to replace the normal single campaign most shooters would have.

I was excited to learn its sequel, “Battlefield V,” was going to be Dice’s take on World War II, even though marketing for the game was trying to sell anything but the realism for which the series is known. I expected the same level of quality afforded to “Battlefield 1,” but unfortunately, while “Battlefield V” has the bones of a thrilling historical shooter, it is full of bugs and glitches and even feels incomplete in some senses, making it a mess of an experience.

Where “Battlefield 1” has five interesting war stories to play through, each one different than the last, “Battlefield V” has only three relatively bland ones at the time of this writing. They seem shorter, too, and most players could probably finish all three in a single sitting.

Not only are there fewer stories this time around, but they all employ the same basic formula. They start out linear and eventually open up into a large map with several objectives you can tackle in whatever order you want. None of them really feature tanks or planes, which is disappointing for a series known for its use of vehicles--especially considering “Battlefield 1” included missions focused on such vehicles.

The stories star a British criminal turned war hero, a Norwegian woman on a mission to rescue her mother and black Frenchmen trying to earn their glory. The stories themselves are more interesting than most WWII games’ campaigns, but I wish the actual level design and gameplay were just as fascinating.

Fortunately, multiplayer is as chaotic and strategic as ever, which I love. At their best, “Battlefield V” matches feel as close as a video game has come to simulating the scale and atmosphere of actual WWII battles. I found myself genuinely impressed as planes rained down bombs, tanks destroyed buildings and dozens of foot soldiers dug trenches and shot each other as smoke rose and the landscape ripped apart--especially during long, multi-round matches that stretch close to an hour. This is “Battlefield V” at its finest.

However, both the game’s single- and multiplayer are plagued with bizarre glitches that make “Battlefield V” feel like an unpolished and incomplete mess. It is honestly weird to see a “Battlefield” game release today that is less technically sound than older entries in the franchise.

Right away after dropping into a single-player campaign, I noticed a dead body falling like a rag doll during a rather serious scene--and it was the first of many weird glitches I’d see throughout the game. Dead bodies would randomly spasm long after I killed them, enemies clipped through walls to spot me when I was sneaking around missions, and cutscenes regularly froze or repeated, all of which added up to some frustrating experiences.

“Battlefield V” has the bones of a fun World War II shooter, but it is plagued with weird glitches that mar the experience and single-player missions that take a step back from “Battlefield 1.” Added together, the game feels unpolished and incomplete, which is a shame considering the formula for a great game is buried beneath all of it.

“Battlefield V” was reviewed on the Xbox One with a digital copy provided by the publisher's PR agency, fortyseven communications.