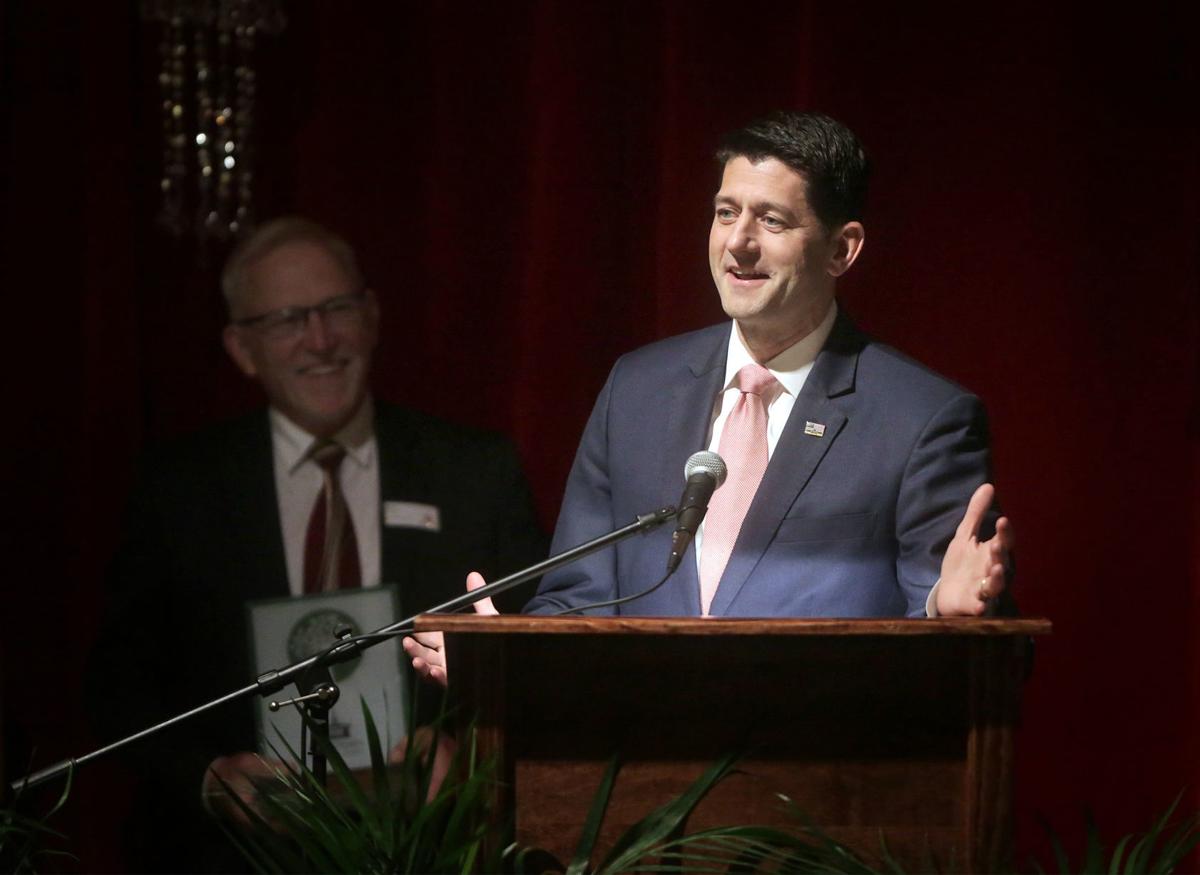 Former Speaker of the House Paul Ryan talks after accepting the Generations Award from the Rock County Historical Society during its annual History Makers Gala at the Pontiac Convention Center in Janesville in April. 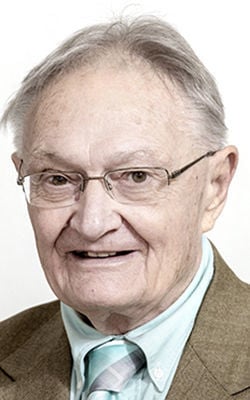 Gerrymandering thwarts the will of WE THE PEOPLE! I am unable to understand the use of gerrymandering IF one believes that WE THE PEOPLE should actually have direct fair elections of our representatives in our state and federal legislatures!

I wish Paul would explain to us his perspective of fair elections for WE THE PEOPLE. Please, Paul!

The Republican State Leadership Committee, which Paul joined, is sponsoring the “Speakers Advisory Council” for their “Right Lines 2020” initiative.

Paul’s statement indicates that he thinks partisan gerrymandering is legitimate. Yes, distort the will of WEZ THE PEOPLE.

I wonder why Paul hasn’t invested his influence into the reform our election system to provide for really competitive and fair elections? The Wisconsin State Journal articulated the challenge in its editorial, “Paul Ryan wrong to fight for ‘right lines’ that gerrymander Wisconsin and other states” published December 18, 2019. The editorial discusses the gerrymandering which has made US House Districts #1 & 2 “safe” - #1 for Republicans and #2 for Democrats. Neither district is competitive!

The editorial concludes asserting that gerrymandering is NOT the only way to set-up legislative districts. It cites the model of the Iowa system. This is the model which is cited in major political science research for fair and competitive elections.

Citing that conclusion, “It doesn’t have to be this way. Iowa assigns a nonpartisan state agency to draw fair voting districts after every major census to adjust for population changes. The agency makes districts as contiguous as possible. Congressional districts follow county lines, rather than snaking into odd shapes. The nonpartisan agency is forbidden from considering the impact of its maps on political parties and incumbents. That’s the kind of neutral system Ryan should demand so voters of all political stripes can better hold their elected representatives accountable.”

WHY NOT the Iowa fair – competitive election model, Paul? I hope you will respond to this WE THE PEOPLE column. WE THE PEOPLE want to know! I’ll be watching with hope!

Sincere best wishes to you and your family in your new home as we move through the Christmas and New Year’s holidays, Paul.