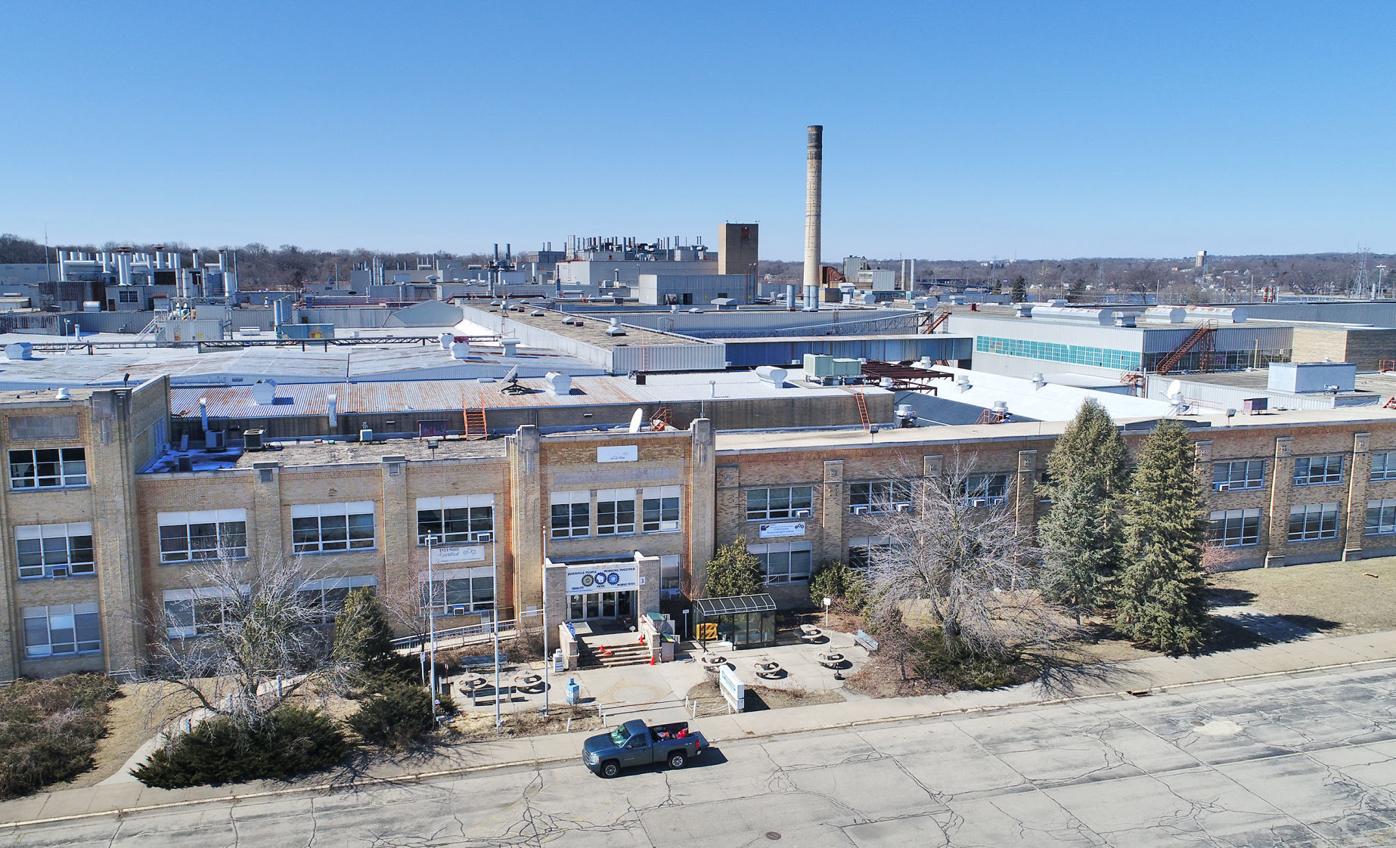 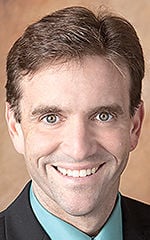 Each time we head down Delavan Drive my almost 15 year-old daughter looks out the window, glances up and asks "Dad, that's the door that great-grandpa Galbrecht used on his breaks, right?" That question is followed by a statement that typically goes, "I'm sure glad grandpa took us to his old work before they closed it". She was five at the time but vividly remembers her one and only time inside the Janesville General Motors plant.

She's proud that she was able to visit, yet there's always a bit of sadness and uncertainty in her voice when she reminds me that it's now just a building - activity silenced for over a decade. With the exception of a brief moment as a 5 year-old, my daughter knows the plant as just a building with a now faded orange door. Nothing more.

Many Janesvillians have ties to the men and women who walked in and out of that building each day... and I'm no different. My great-grandfather Arthur Galbrecht, grandfather Norman Galbrecht, and dad Ross Knox all worked and retired from the factory on Industrial Drive. Grandpa Knox worked at JATCO. I didn't work there, but my brother did during a summer in the late '90s. Generation X was the Janesville automaker generation.

The plant was a city within our city. It was much more than a building. There were stories (and rumors). The stories had a life of their own and somehow ended up being bantered about in the community. Whether you heard them first-hand or through a friend or neighbor, prior to early 2009 that facility was much more than a building. It was commerce, it was safe, it was 'us versus them', it brought some to those who had none, it was family-providing. After the last Isuzu finished up in 2009, it became a building.

Last month, demolition started on the once iconic building and in a number of months the building will be gone. There won't be an orange door prompting the typical tilt of the head, the questions and then some random follow-up about our family history. That interaction with my daughter will also be history.

Lately, I've been thinking about how to carry on the conversation. How can I continue to have meaningful historical conversations about a space that will no longer be, but had such an impact on the community? Should I talk to my daughter about the sit down strikes in the 1930s? What about the third hand stories about union versus management? Or the vehicles...what about sharing with her about the sheer number of vehicles that rolled out the door of that place?

I don't have any desire to share that information with her. Frankly, that information can be found with a quick Google search and thankfully will be available at the Blackhawk Community Credit Union Legacy Center.

The conversations that I plan on sharing will be personal. It will be conversations on thankfulness. Thanks to the health care provided to my dad in turn for his work I was able to have successful open heart surgery as a 4 year-old in the early 1970s. The conversations will continue with awe. I am in awe of the decisions many families made -- stay or go-- back in 1985. Make a choice to head to Fort Wayne or hang around in Janesville with a very uncertain future. Many of my Marshall Jr. High classmates left for Indiana with their parents during that time but there were many others who remained. I never asked my parents about those conversations - stay or go. We stayed. I can only imagine it wasn't an easy decision to make.

The conversations with my daughter will eventually get to the topics of providing and grateful. My dad worked to provide. He didn't just work at the plant but had his own business as well. He worked long days and hard days. Even though he's been retired for years he still works hard. I know he did it to provide and to get ahead. I am so grateful for the upbringing I had. I am amazed as well.

No matter what happened in 2008-2009 I am thankful and grateful that what took place inside that building gave my parents (and me) a solid middle-class life.

The building is coming down and a year from now the discussion of 'what's next' for that space will more than likely already be in the works. The metal will be recycled and the bricks will be donated. In my world of Janesville that is just 'stuff'...although I wouldn't mind touching that orange door before it hits the recycle bin.

Janesville has progressed in the last decade. The doom and gloom cloud sat over the city for a bit but the winds of progress and change took hold. We don't need to look back to remember the glory days of Janesville. I am confident we can look ahead to see great days for Janesville as well. That doesn't mean we need to forget.

No matter your feeling about what the plant represented, why it closed or what may become of it, the memories of how families and our community were impacted should last for generations to come. Did you work there or have family members who worked there? What are some of your lasting memories?

Steve Knox was born and raised in Janesville before landing back in the city later in life. This Generation X guy writes on Janesville and beyond. Steve is a community blogger and is not a part of The Gazette staff. His opinion is not necessarily that of the The Gazette staff or management.