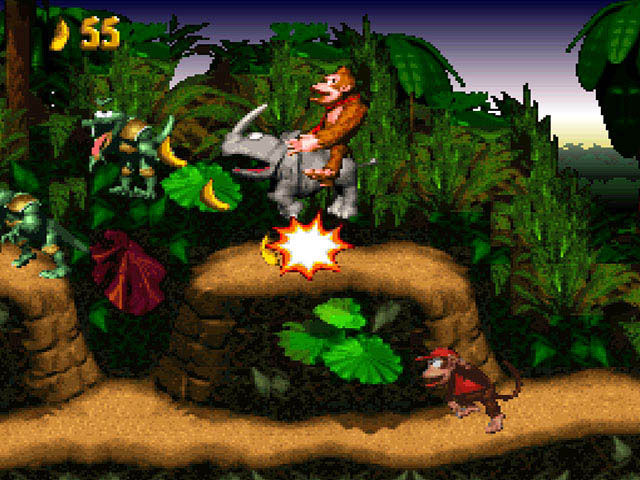 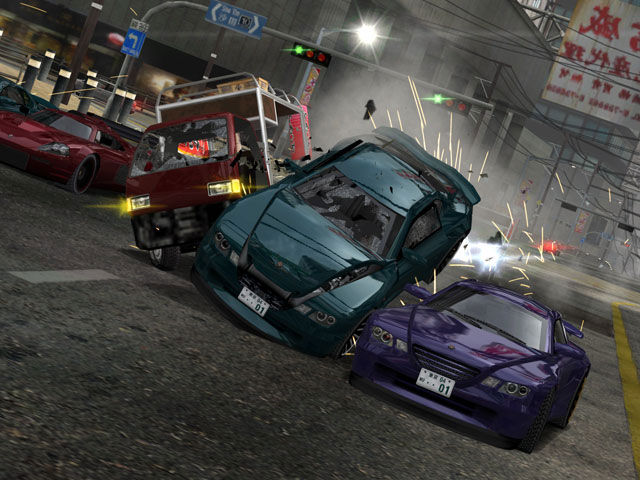 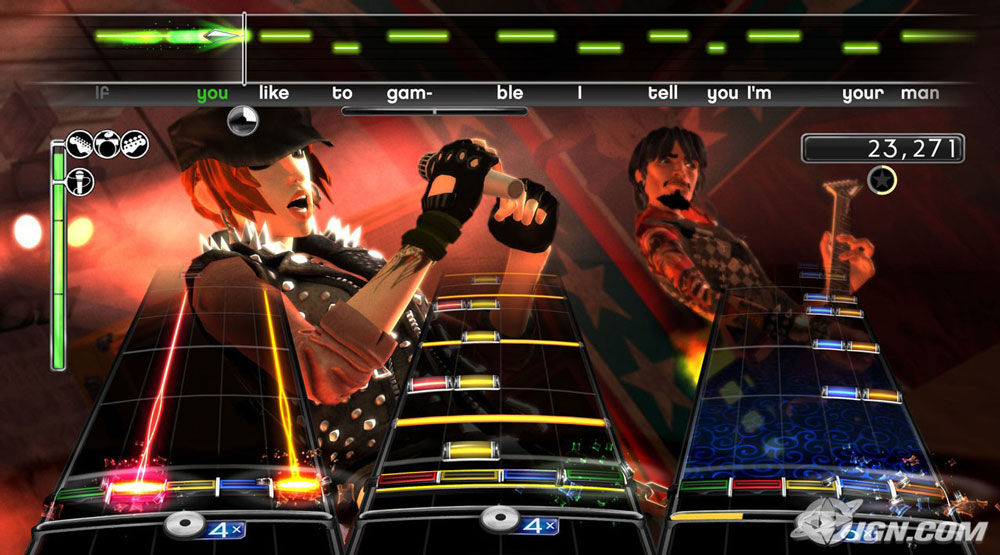 After some careful consideration, I've determined that I must be the black sheep of my family.

My parents and sister lead relatively quiet, “normal” lives. My mom loves shopping, Facebook and babies. My dad tinkers with old cars and relishes time spent working in the yard and driving his tractors around. My sister is a stay-at-home mom who makes money creating unique chalk art.

Me? I'm a bit different. I'm a self-taught musician. I write—for fun and for a living. Weirdest of all, I'm a hobbyist gamer.

Due to our differences, I've found it hard to relate to my family sometimes. I'd much rather talk about the mind-blowing conclusion to “BioShock Infinite” than spend time discussing how cute my nieces or nephews are (and they are cute), talking sport stats or conversing about the nuances of different old-timey cars.

But even though we're hardly ever on the same page, games have only brought my family closer together.

My gaming hobby officially began when my parents bought me a Super Nintendo when I was just a kid. As much as I loved playing “Donkey Kong Country,” my mother was equally addicted. I often walked into my parents' room to find Mom perched on the edge of her bed, controlling Rare's famous ape characters in their side-scrolling platforming adventures. I'd watch her with fascination; she was probably around 30 and hardly knew anything about games, but here she was having a great time on a console she'd bought for me.

She wasn't bad, either.

We bought the game and the system used, so the previous owner's completed saved data allowed myself and my mom to play any level we wanted. After several months, I decided I had to try beating the game myself, so I deleted the saved data and started making my way through “Donkey Kong Country” on my own. It wasn't long before my mom found out she couldn't play her favorite levels because her dumb son had deleted the saved data and wasn't good enough at the game to make it to the end.

I still feel bad about that.

Years later, we moved, and I entered my teen years. It's around this time my dad (who is the polar opposite of myself) started bonding with me. He tried getting me into sports to no avail; it just wasn't my thing. What he did know is that I loved to game, so he gave it a try.

I remember watching my dad play “Medal of Honor: Frontline,” a World War II game I loved at the time. Thinking about it now, it's incredibly weird to envision my father playing a first-person shooter. Unfortunately, shooters were not for him.

Then we discovered racing games.

I remember for a long time my dad would come into the basement each week as I was gaming away and ask if I wanted to play “Burnout” or “Need for Speed.” We'd roar with laughter as we took each other out on the racetrack or sped next to each other in a breakneck race for the finish line.

Racing games weren't my favorite genre, but I wouldn't trade those memories for the world.

When I got a bit older, “Rock Band” came out. The four-person party game allowed players to shred on plastic instruments and become virtual rock stars. My sister, mom and I had a blast jamming together to classic rock hits. It was especially funny when my mom struggled with the lyrics as she sang along to songs she didn't know, and I always got a kick out of watching my sister awkwardly handle the plastic guitar as she strummed through songs.

My family and I don't really play video games together anymore. Like I said, I'm the black sheep, as I'm that weird guy who still loves to delve deep into virtual worlds and experiences, alone or with others. Instead, we've migrated to tabletop games, such as the RPG “Pathfinder” (which is hilarious to play alongside your middle-aged mother) and “Settlers of Catan.”

At some point or another, games—digital ones on a screen or physical ones spread out on a kitchen table—have been a sort of common ground for everyone in my family, a way for us all to bond and share something together. And even when some of us (especially me) take the competition too seriously, we end the night laughing.

I guess the family that games together stays together.