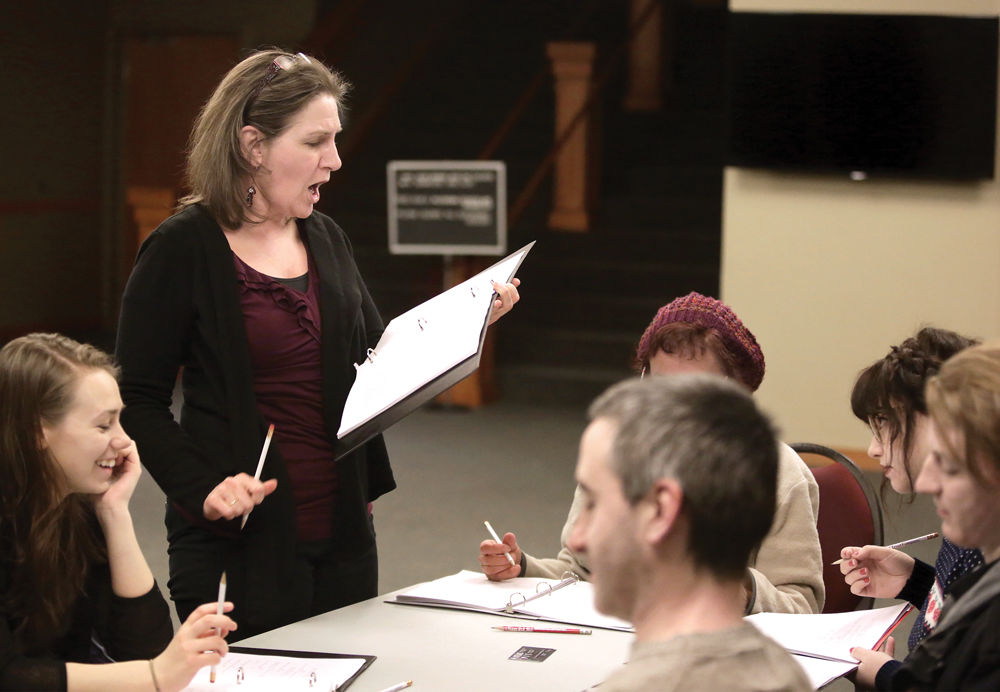 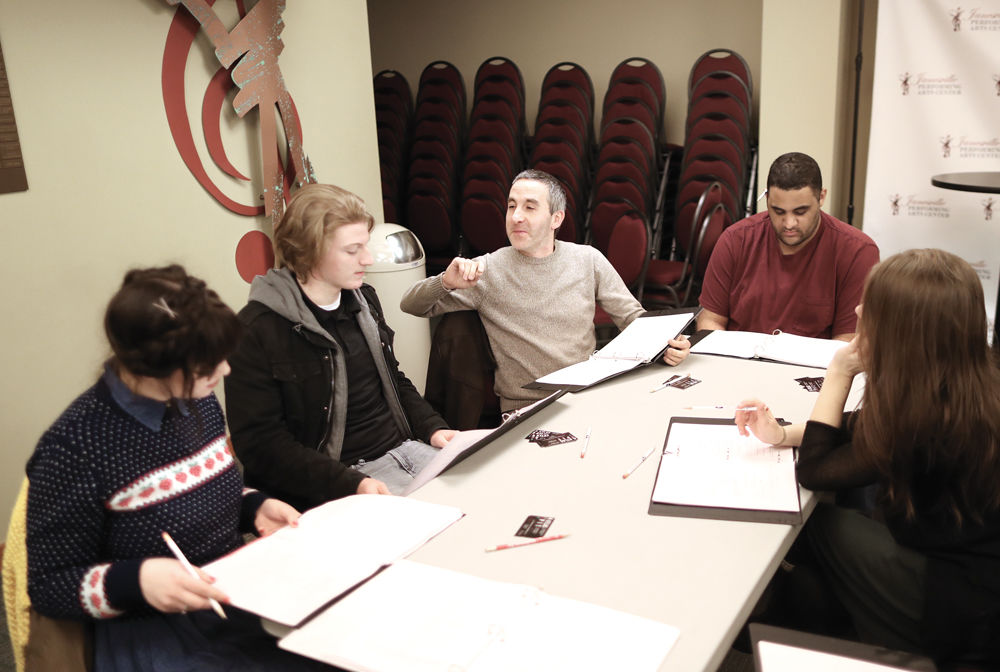 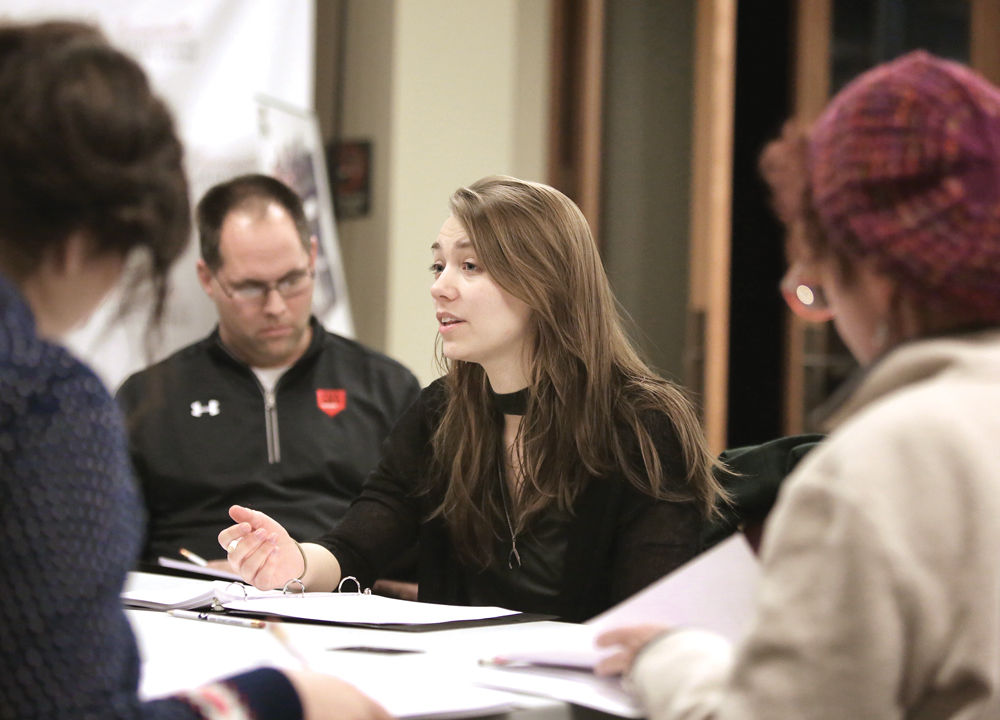 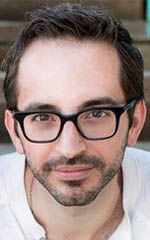 Maybe you do. Identical twin, nice guy, outgoing … was big into theater as a student at Craig High School. Got his Bachelor’s of Fine Arts degree in St. Louis before moving to California to work in commercials and film. Then he left for Virginia to get his master’s degree in performance pedagogy (the study of teaching acting) before returning to L.A. for a career in theater.

That’s the Alex Burkart most locals will remember, but there’s a deeper, darker side to the 2004 Craig grad that many—Alex included—didn’t realize existed.

That side will be revealed next month when three staged readings of his first full-length play, “Atlas Pit,” are performed at the Janesville Performing Arts Center.

“I’m very scared,” admitted Burkart, who won’t be in town for the readings. “The language is very adult, and the themes are tough topics. The play is not polite, but it’s very honest. I don’t know what to expect (from the Janesville audience), but I’m hoping people go away talking about it whether they like it or not, and I’m hoping a discussion comes out of it.”

For those seeking topics for discussion, take your pick. “Atlas Pit” is the tale of Ozzy, an 18-year-old who, for the past year, has mourned the death of his girlfriend after she drowned at Atlas Pit, the old gravel quarry turned pond in Janesville. In the deepest grips of his depression, Ozzy stumbles onto a brand of heroin he’s told is capable of bringing the user so close to death “they see those waiting for them on the other side.”

“A lot of the themes come from things that myself, my family and friends have struggled with,” Burkart said. “I wanted to sit down and write about things people are uncomfortable talking about but that are important at the same time. Those things buried inside ourselves that we are afraid to share.”

Burkart said the play is inspired by the myth of Orpheus and Eurydice, and it explores the concepts of love, life and faith.

“I was in grad school, and we had a whole class on Greek tragedy,” Burkart said. “I started reading Greek myths, and I wanted to write a modern twist on an old Greek myth. (‘Atlas Pit’) came into my mind, so I just started typing and let it take me where it wanted to take me. I was shocked by where it ended up.”

Burkart also was inspired to incorporate the idea of heroin addiction, a scourge currently plaguing all corners of the country.

Burkart’s passion for the project drove him to finish his initial draft in just two weeks, but he workshopped it for a year and a half to fine-tune it before the first production in Hollywood last September. Now he’s ready to share it with his hometown.

“She wanted me to bring it because I used a lot of Janesville in it (for instance, the former Atlas Pit is now Kiwanis Pond on the city’s east side),” he said. “But it’s not Janesville at the same time. It’s an echo of Janesville, if you want to think of it like that. It’s important to realize the things that happen (in ‘Atlas Pit’) are things people deal with everywhere. It’s not meant to be an exact replica of Janesville.”

For those who remember Alex Burkart, don’t expect an exact replica of the simple theater kid from Craig. He’s still outgoing and nice, but perhaps a bit more worldly and self-aware thanks to projects such as “Atlas Pit.”

“They are going to get a completely different Alex Burkart than they are used to seeing in Janesville,” he said.

The arrival of June usually kicks off vacation season. Where are your travel plans?