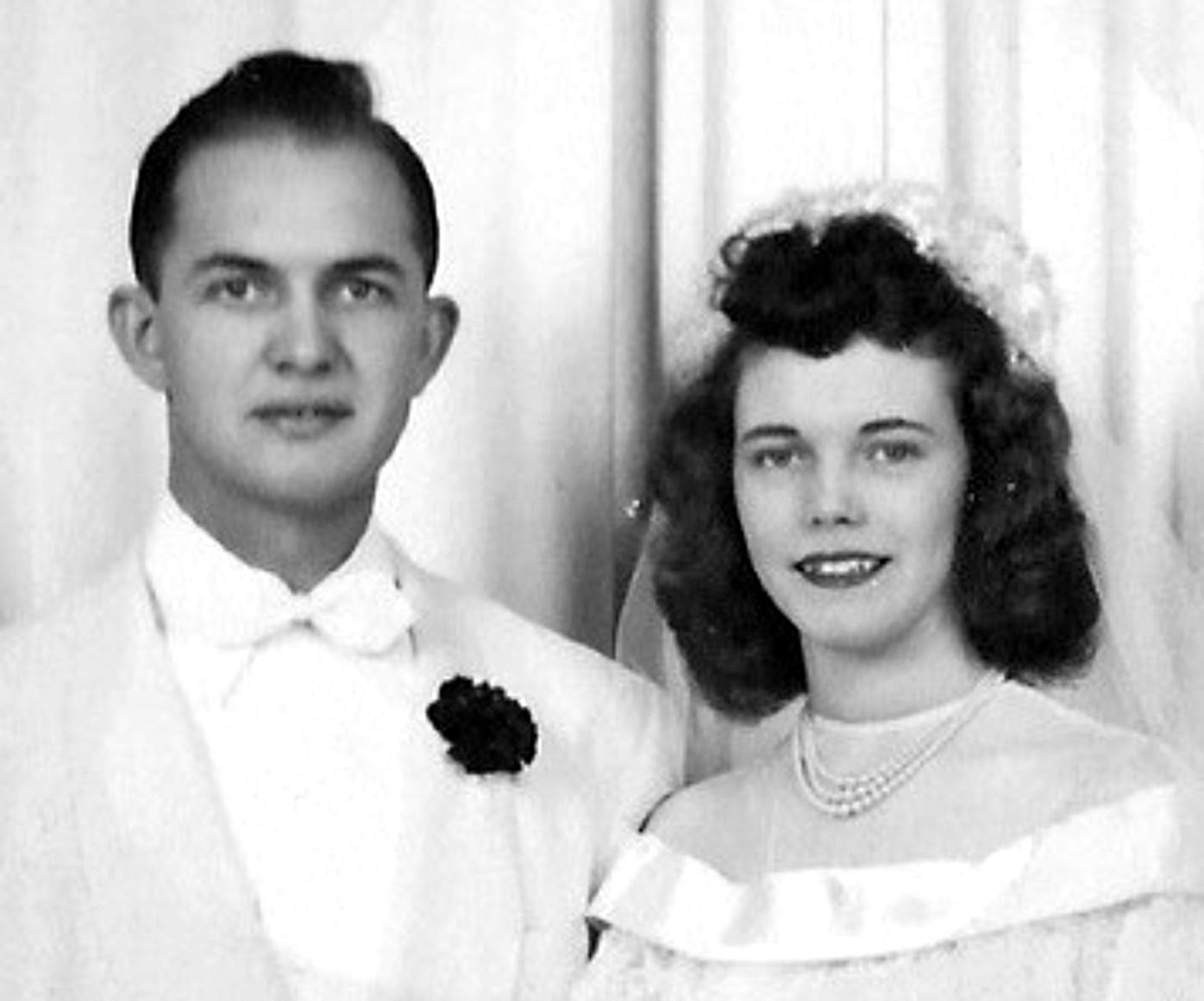 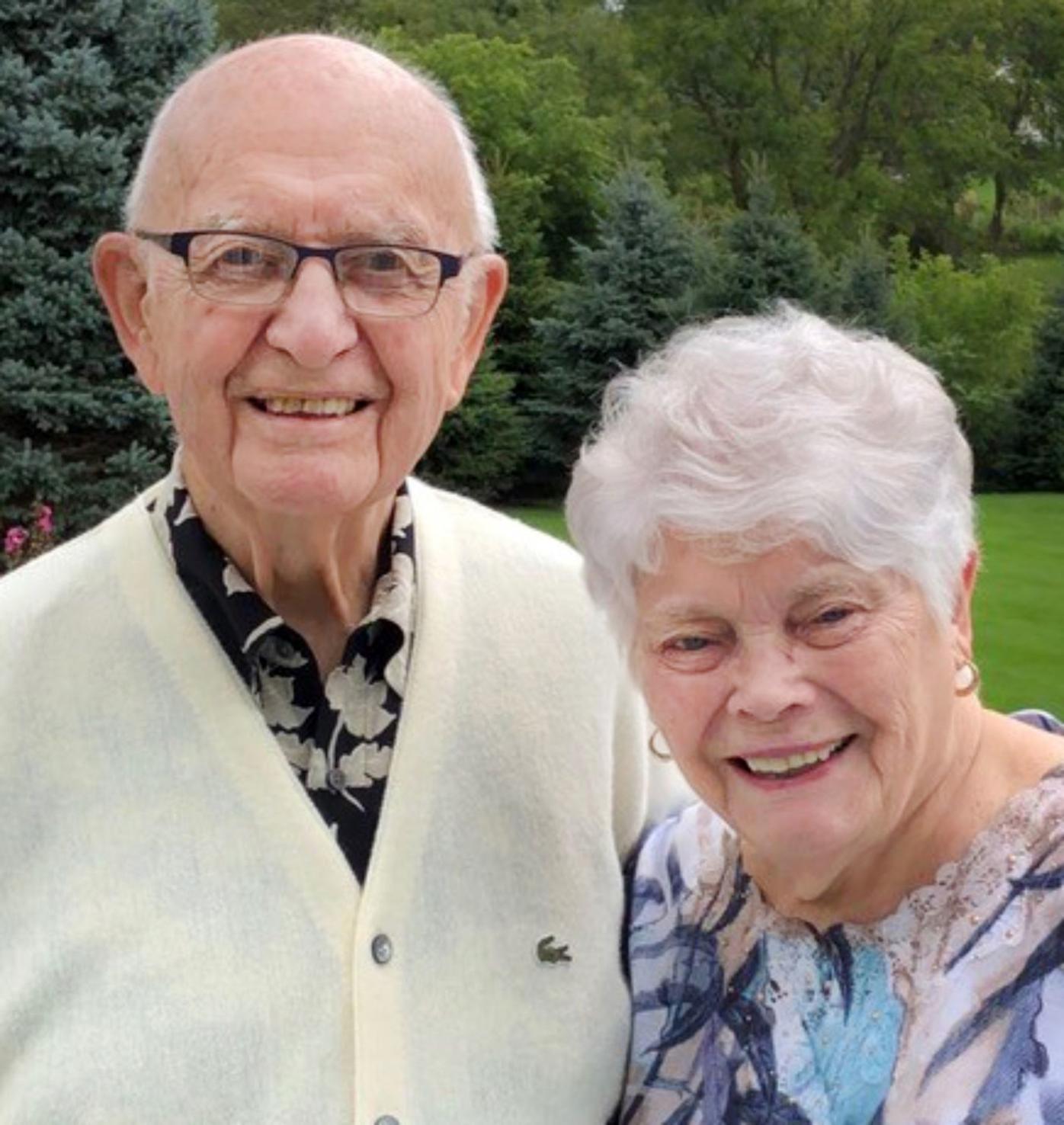 Del and Joan Halfmann will celebrate their 70th wedding anniversary.

Halfmann and the former Joan Healy were married Oct. 1, 1949, at St. Mary’s Catholic Church in Janesville.

Their family includes Kevin and Laurie Halfmann of Shawnee, Kansas; Karilyn and Terry Ryan of Eagan, Minnesota; Karleen Halfmann of Fort Myers, Florida; Karen Halfmann and the late Brian Parrott of Endeavor; Kelly and Randy O’Rourke of Janesville; Ken Halfmann and Ann Lambrecht, Kathy and Tom Huber, and Kris and Dick Stern, all of Madison. They also have 12 grandchildren and five great-grandchildren.